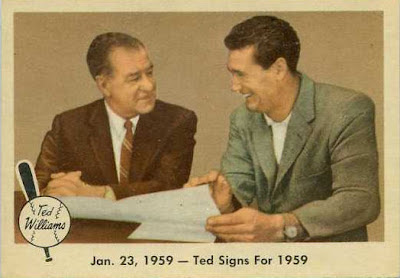 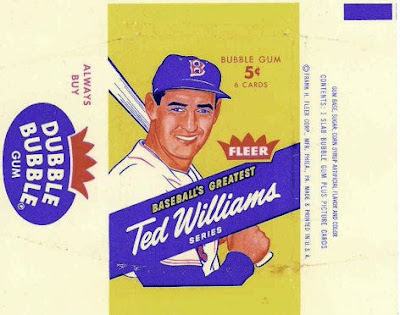 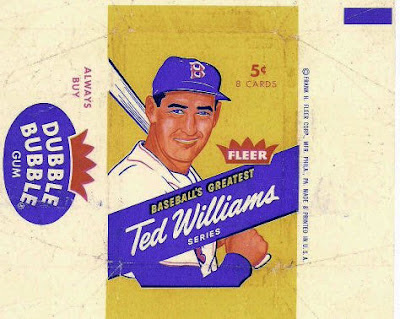 I don't know if the gumless version was a test but whereas the wrapper with gum is quite common, the 8 card version is exceedingly rare.  I want to keep digging into this and will report back any findings.
Posted by toppcat at 7:36 PM