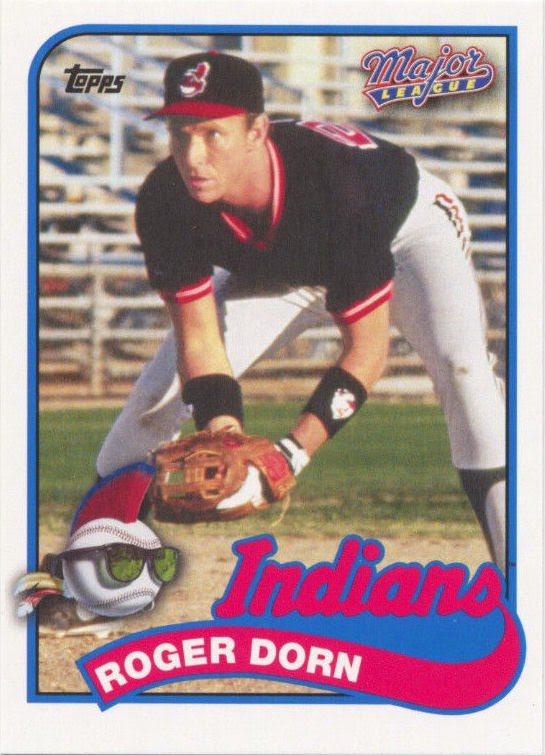 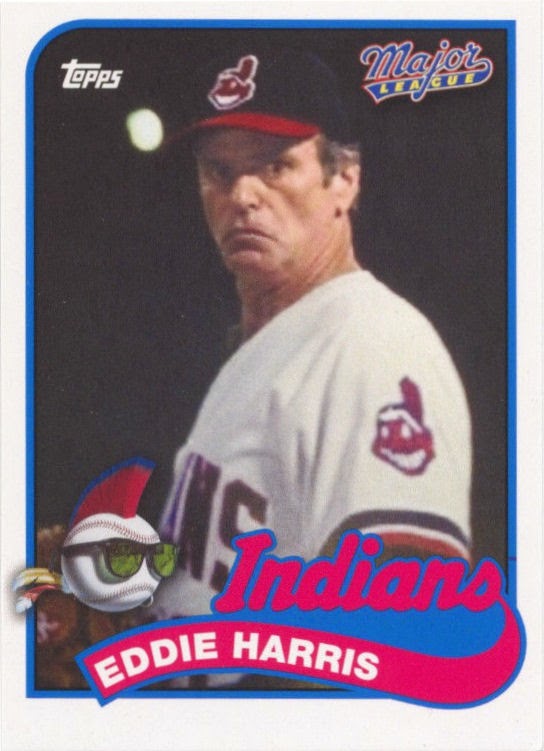 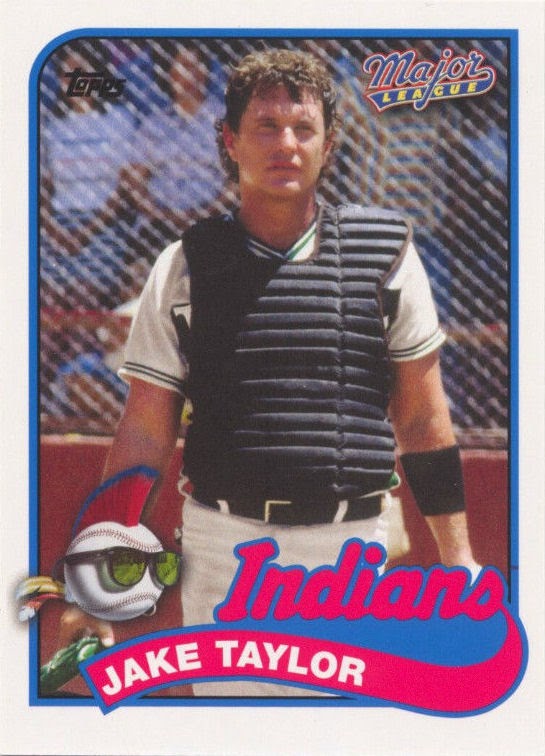 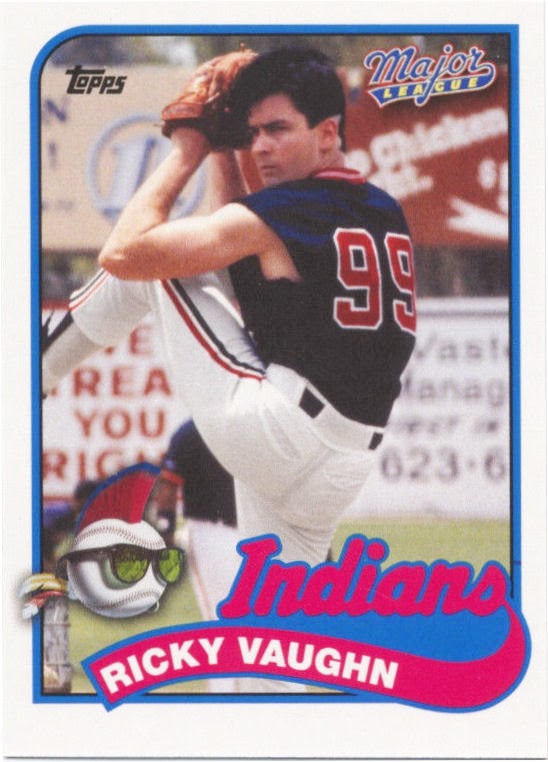 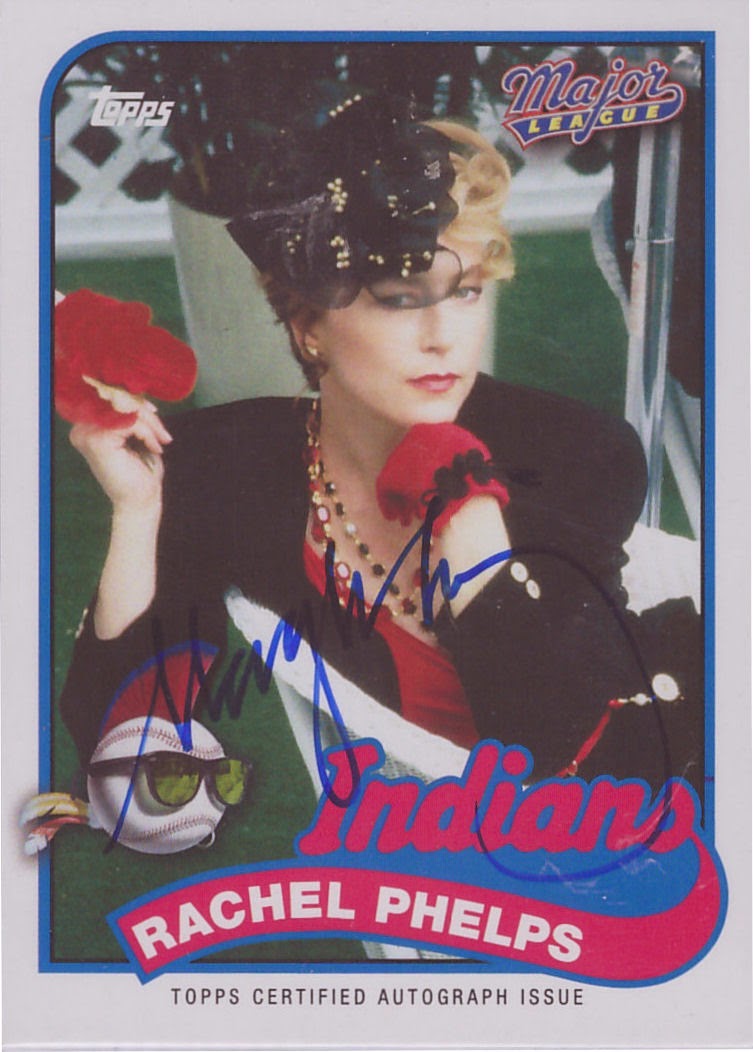 Kid looks like he needs some steroids!
Posted by toppcat at 3:00 PM