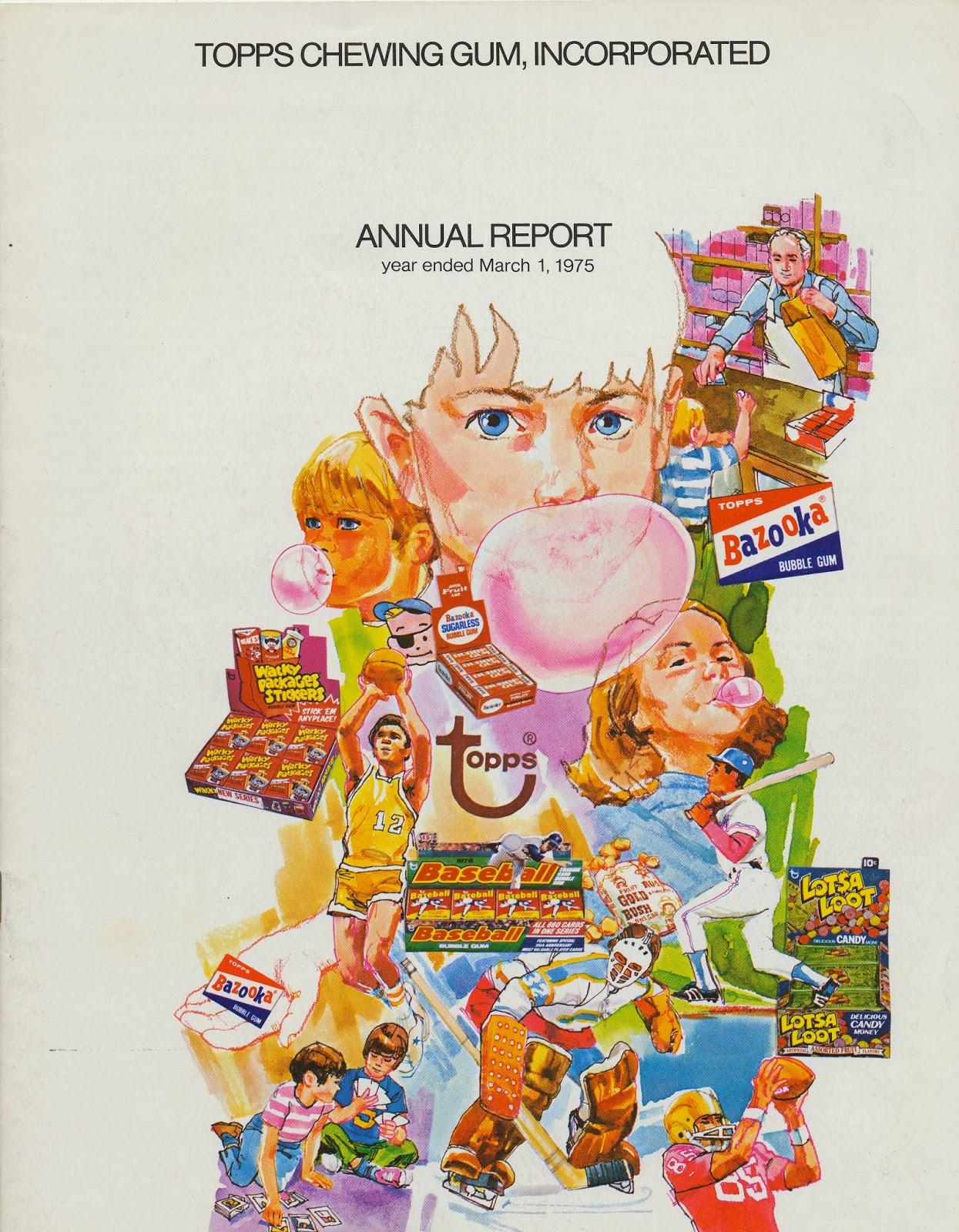 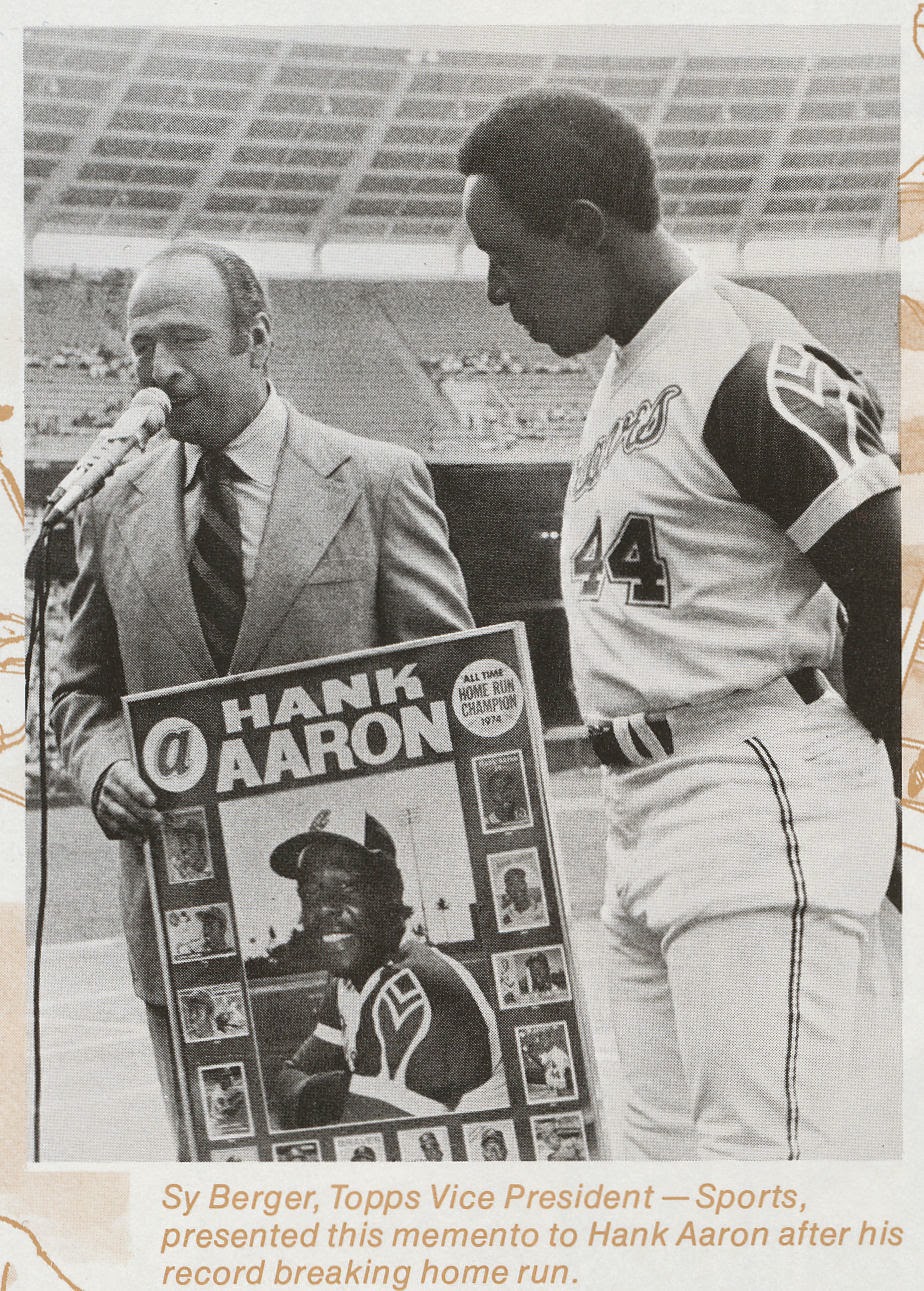 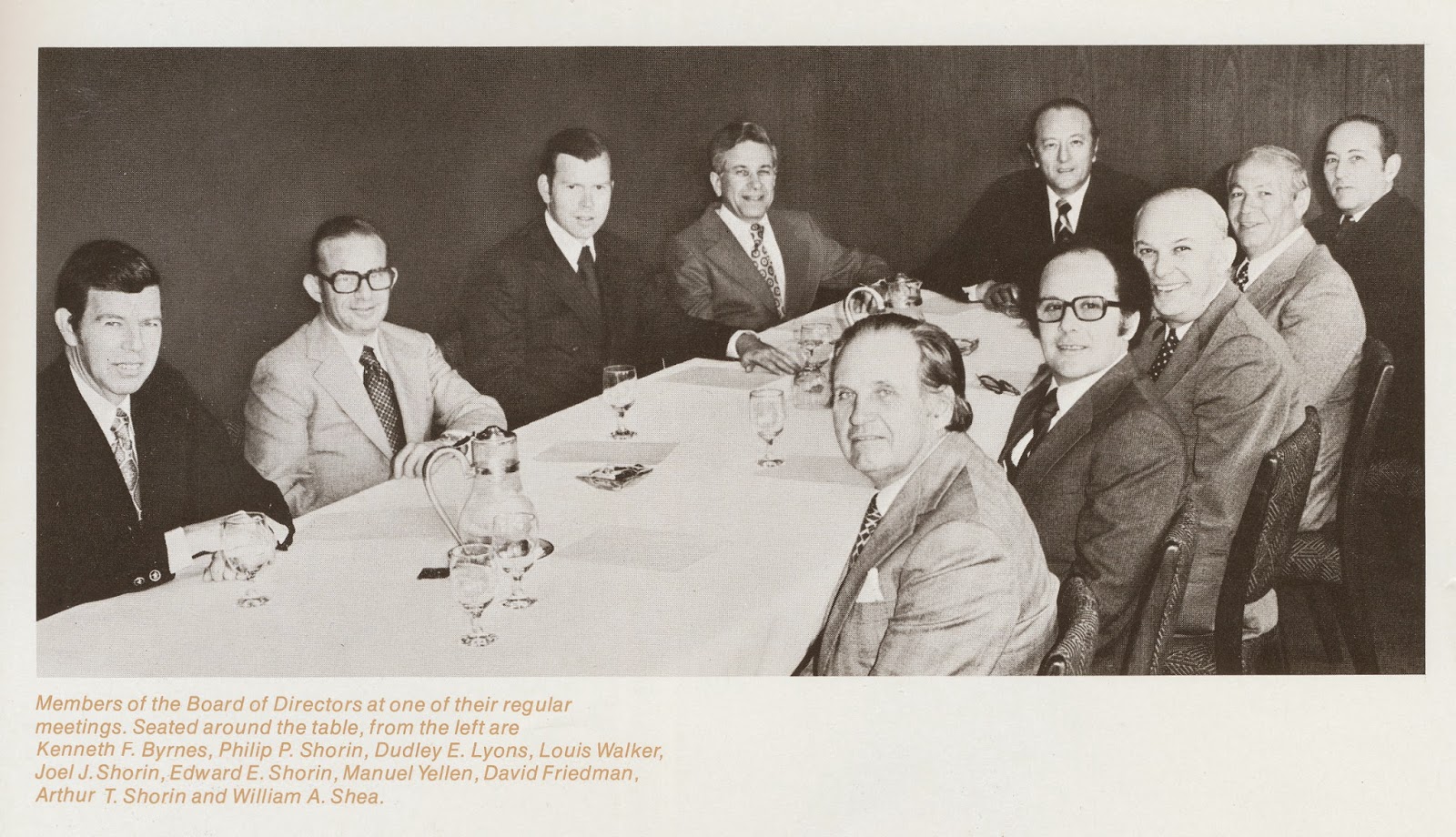 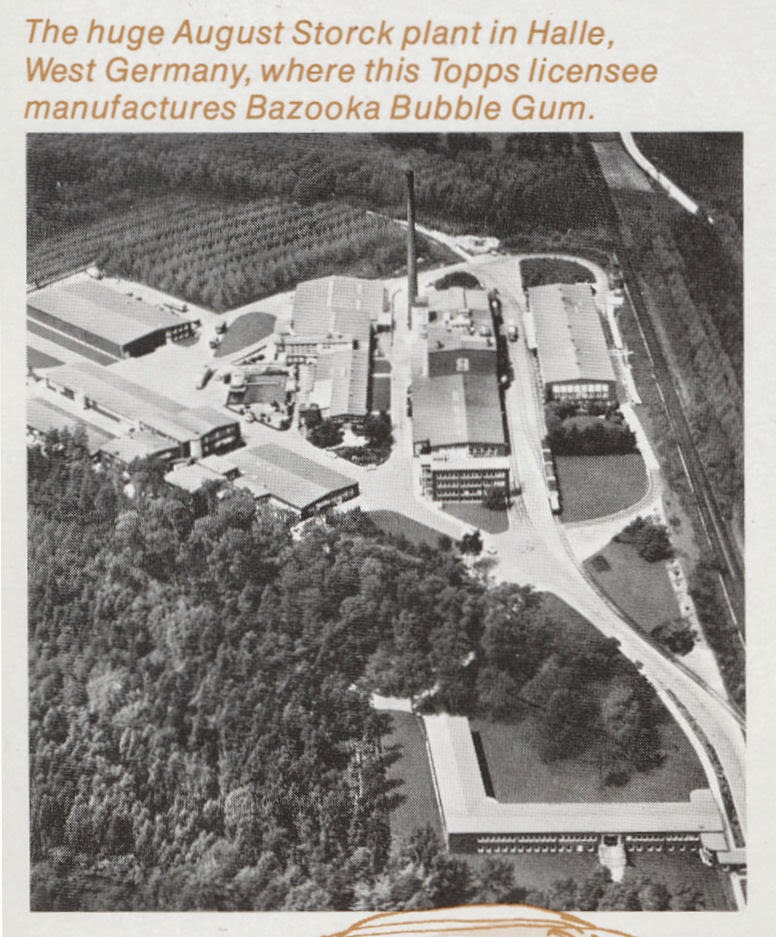 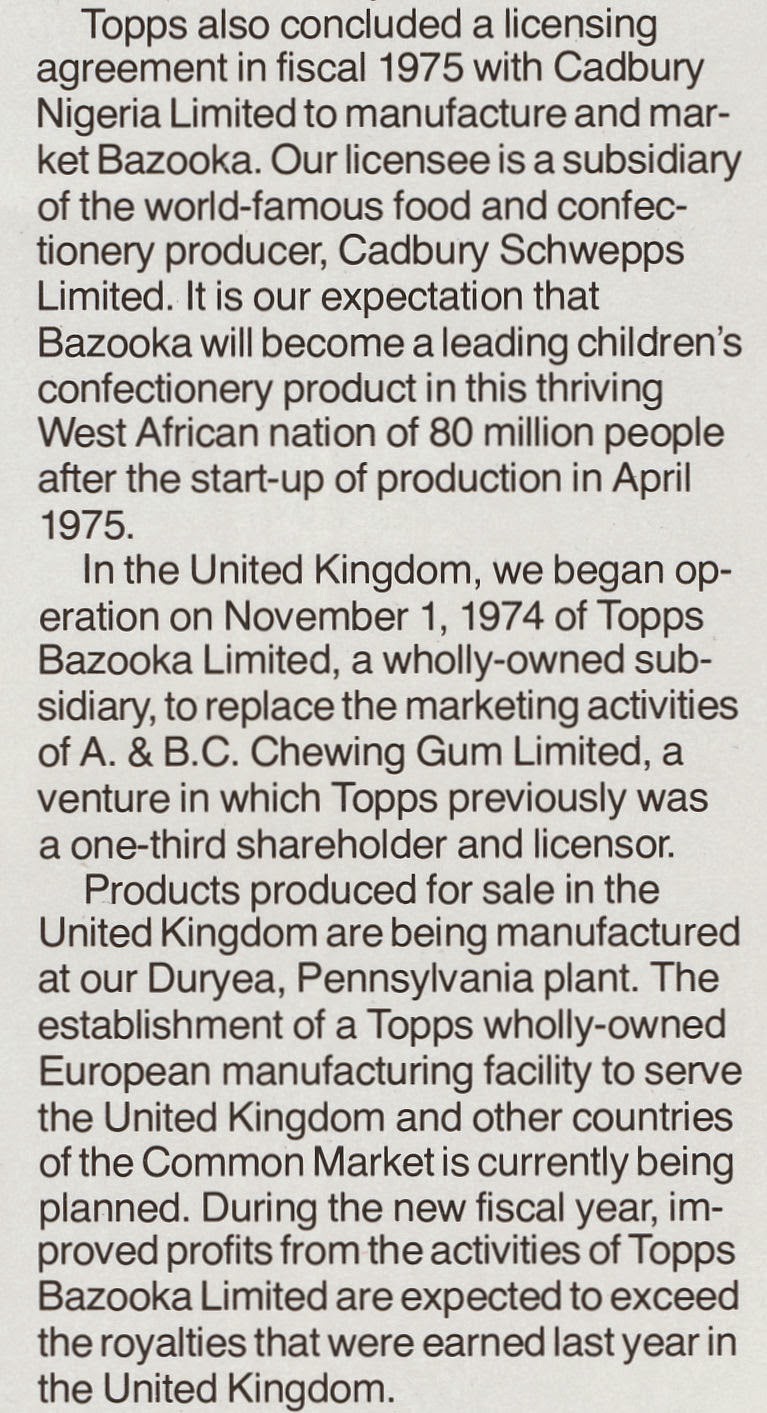 Next post we'll time trip back to the U.S. Bicentennial.
Posted by toppcat at 8:00 AM