A very interesting lot of 1965 Topps Baseball Hot Iron Transfers sold in the recently concluded Huggins & Scott auction that ended on April 10th. There were 100 examples of 24 subjects, or 2,400 transfers offered. The centering makes it seem like they were cut on a good day at the Topps plant: 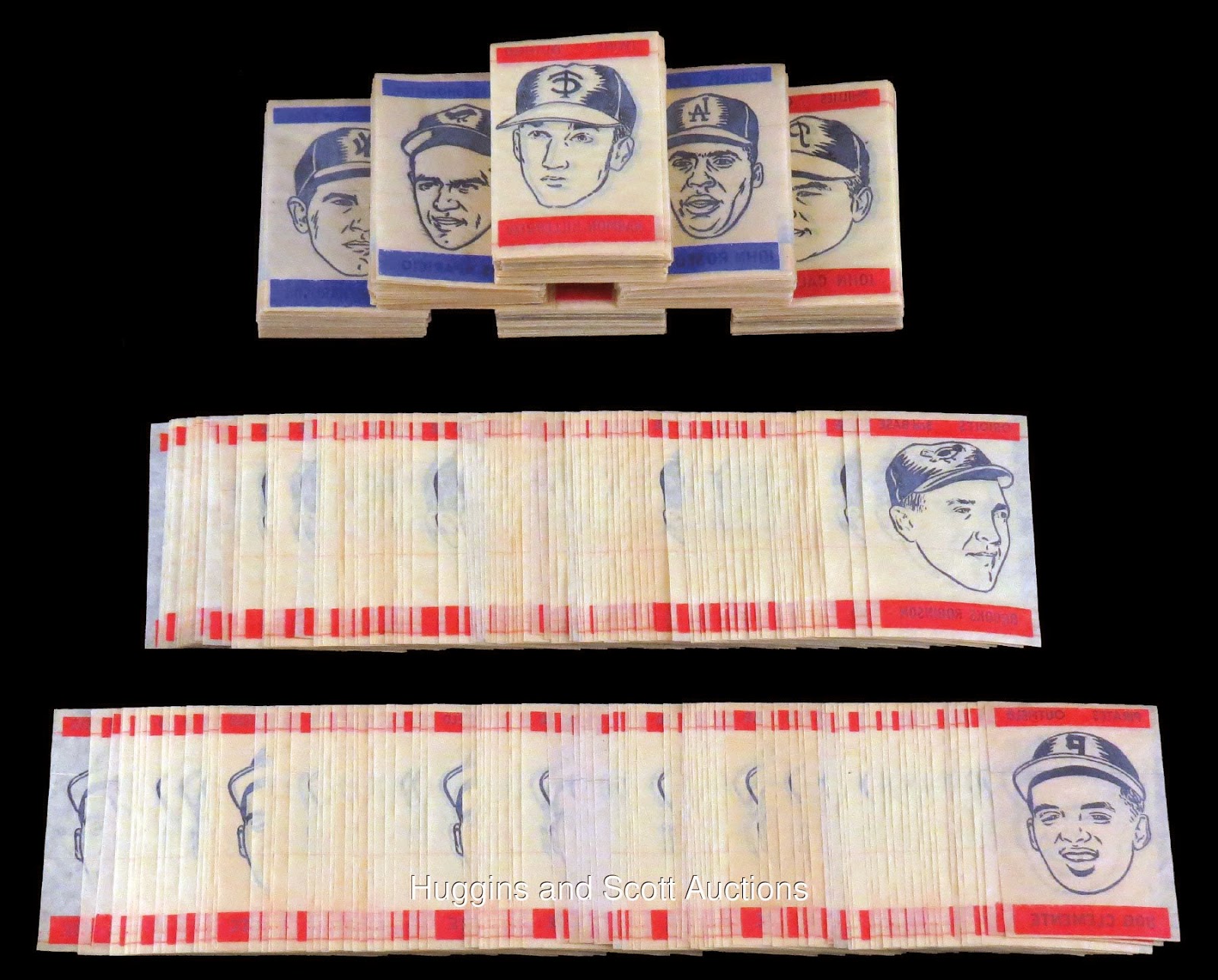 I mean, those are fresh! 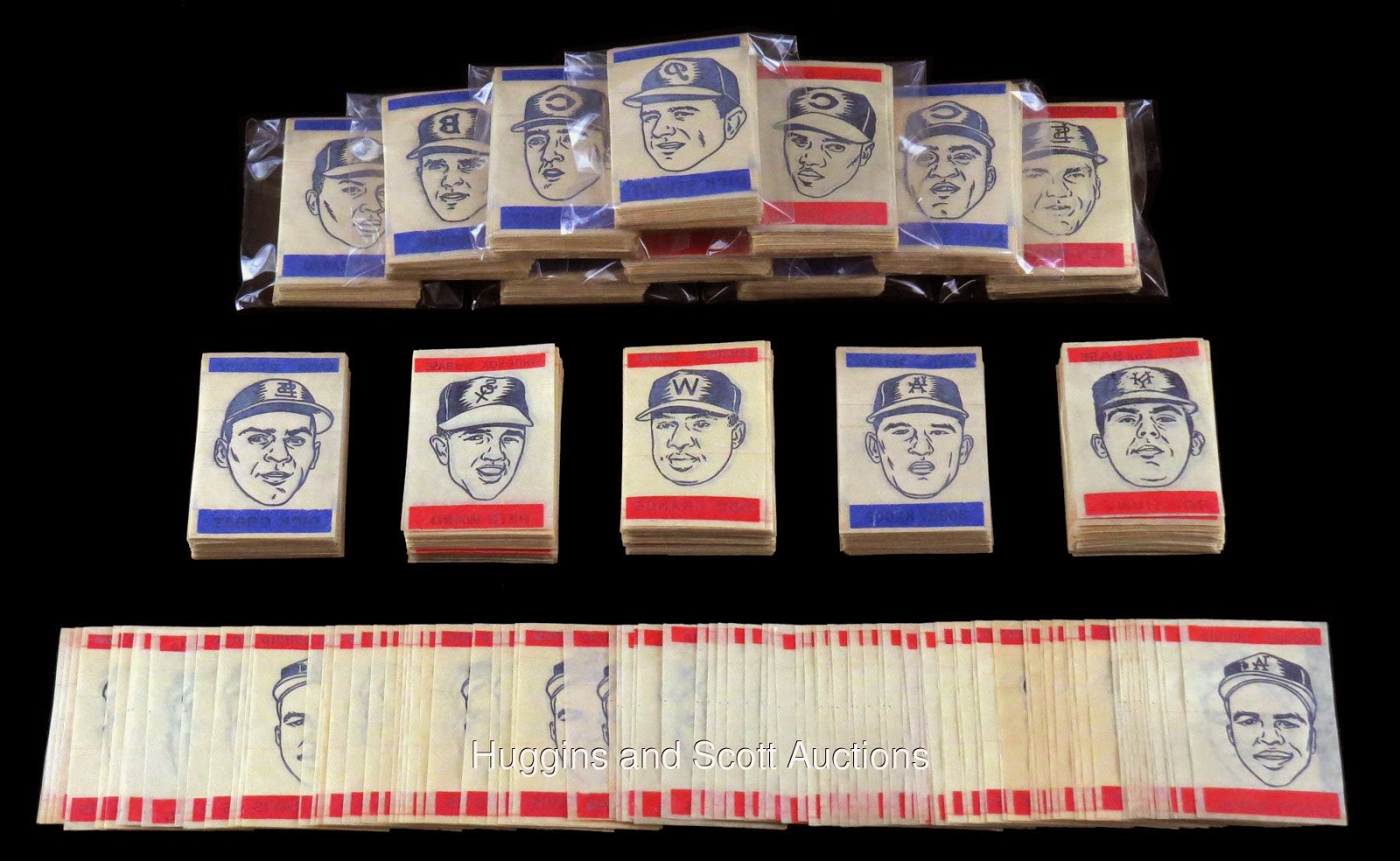 I'm not sure what the back story is on the find but clearly these are from a full series print run; there are 72 transfers in a full set so in a perfect world they would have been issued over three series.

The 1965 Embossed Baseball inserts also were found in packs this year. That was also a series of 72 and that issue took presumably three full series to distribute as well. Remember these? 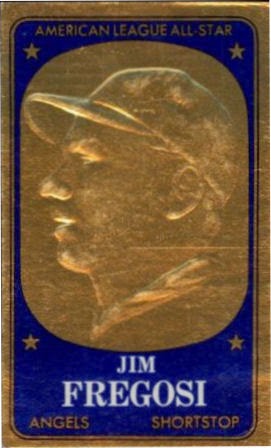 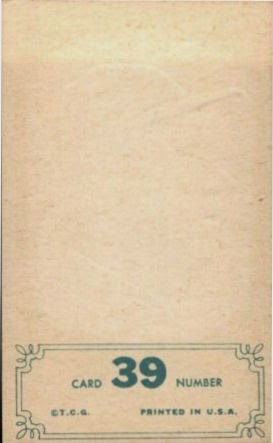 Both sets would have been pretty simple to crank out but why did Topps feel the need in 1965 to keep enticing the kiddies? There just doesn't seem to have been a viable competing set.  The only thing I can surmise is that they were worried about the Federal Trade Commission decision on the series of complaints filed by Fleer would open the door for the latter to start selling MLB cards.

The FTC did indeed rule against Topps on some, but not all of the complaints.  Topps was found to be in violation of the Sherman Antitrust Act, just like the American Tobacco Company was back in 1911. Part of the decision ordered Topps to stop entering into contracts of more than two years length after November 1, 1964.  So I wonder if they were just trying to get as much out of the 1965 Baseball sales as possible.  It would ultimately be moot though, since the FTC decision was  overturned on appeal.