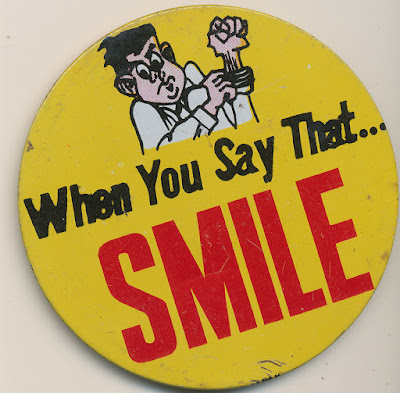 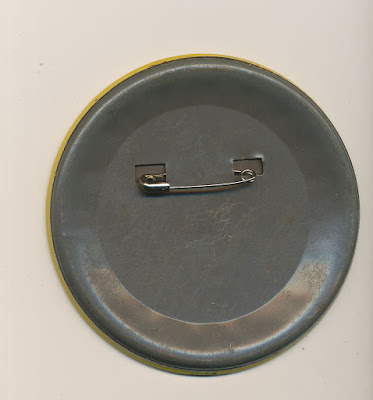 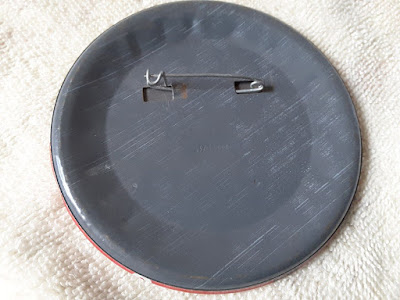 So just when did the larger version come out and how did Topps market it? My master list of Topps issues does not have anything on it resembling the larger pin and I have not had any luck over at Net54 or looking through NS guides.
Posted by toppcat at 7:15 AM