Gold founded his firm in Chicago in the early 1920's after a stint at Whitman Publishing, where he developed children's books and hit upon a novel idea, namely that the biggest influencers among adult consumers were children. Sam's company was a "vertical and horizontal" marketing juggernaut.  Cereal box inserts and premium offers were his bread and butter and one of his projects that would be well know to readers of this blog would be the buttons included inside boxes of Kellogg's Pep cereal in the mid to late 40's. 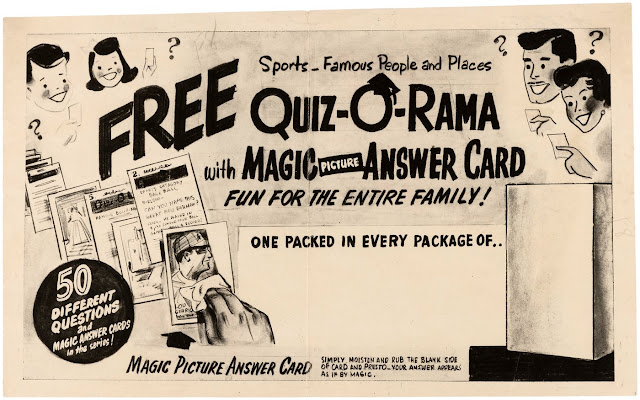 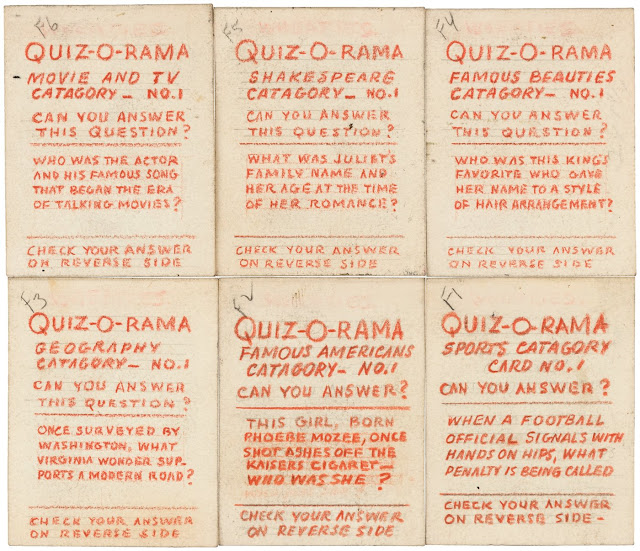 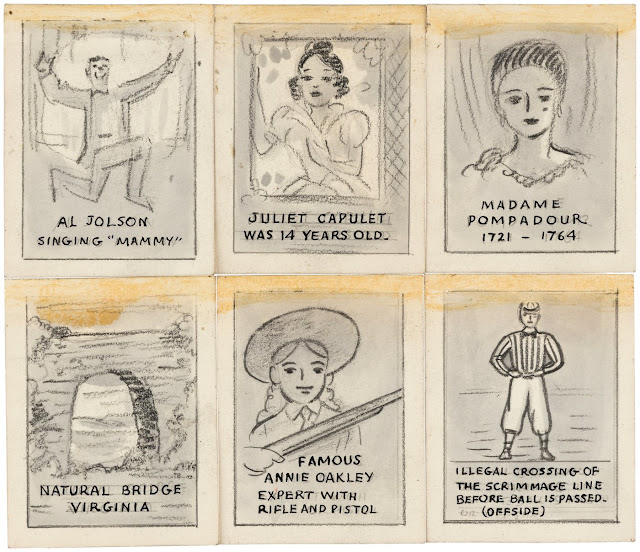 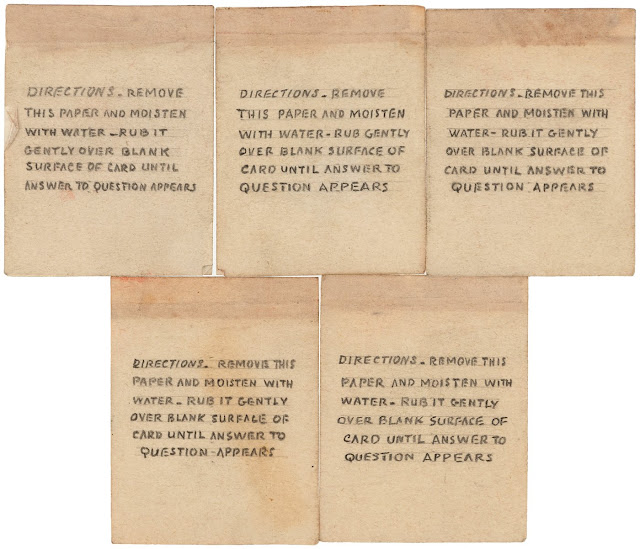 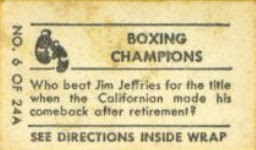