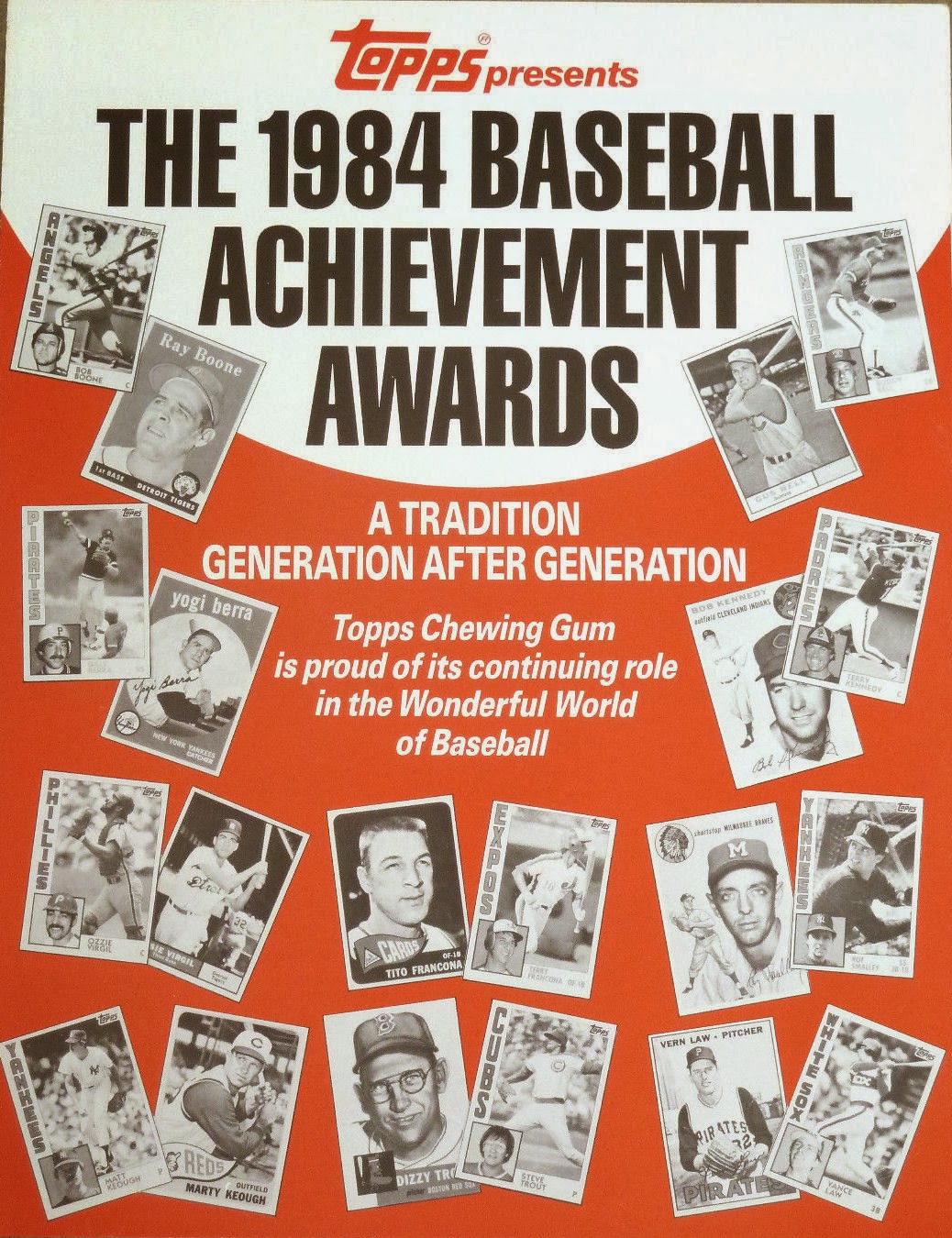 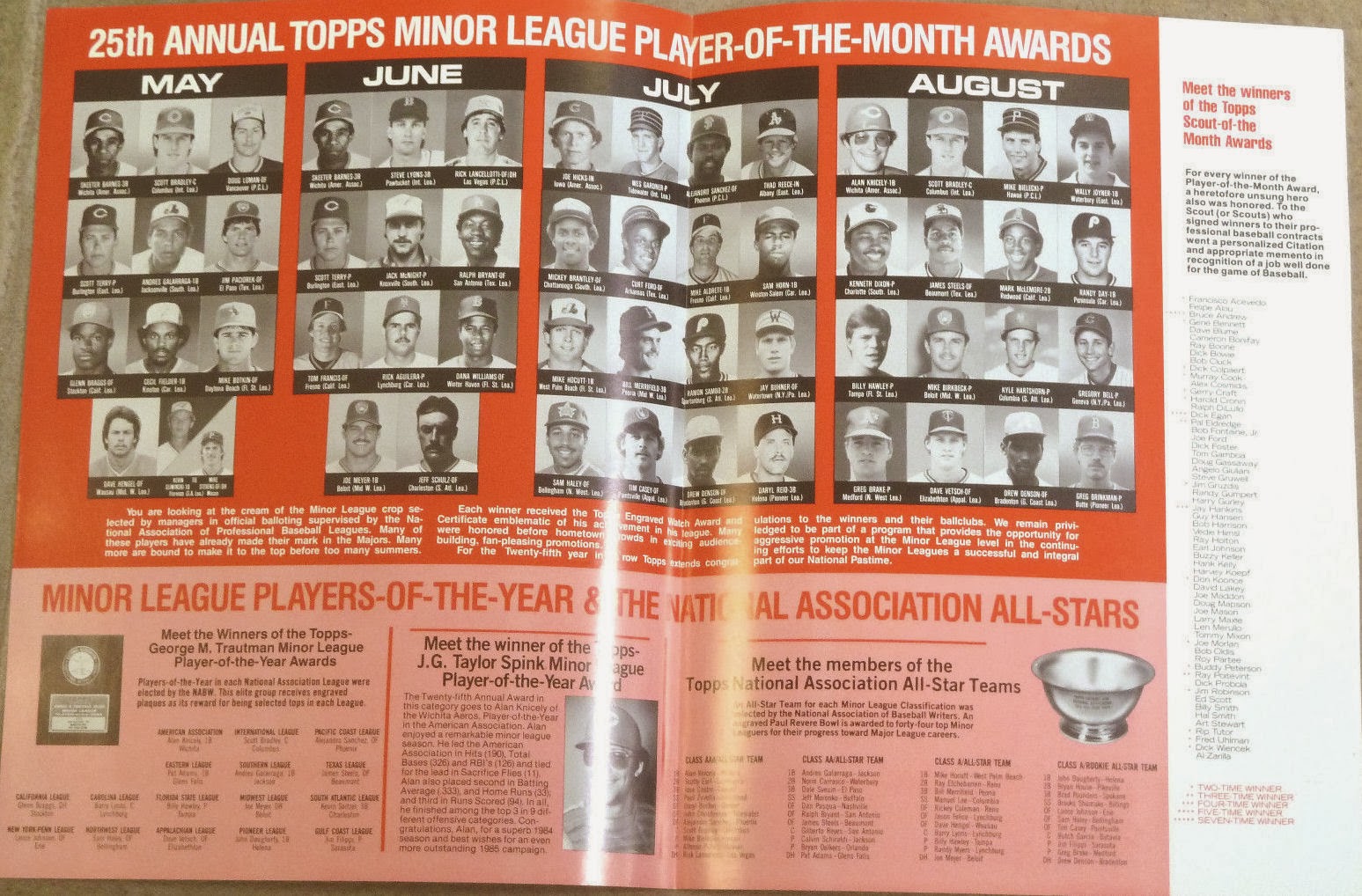 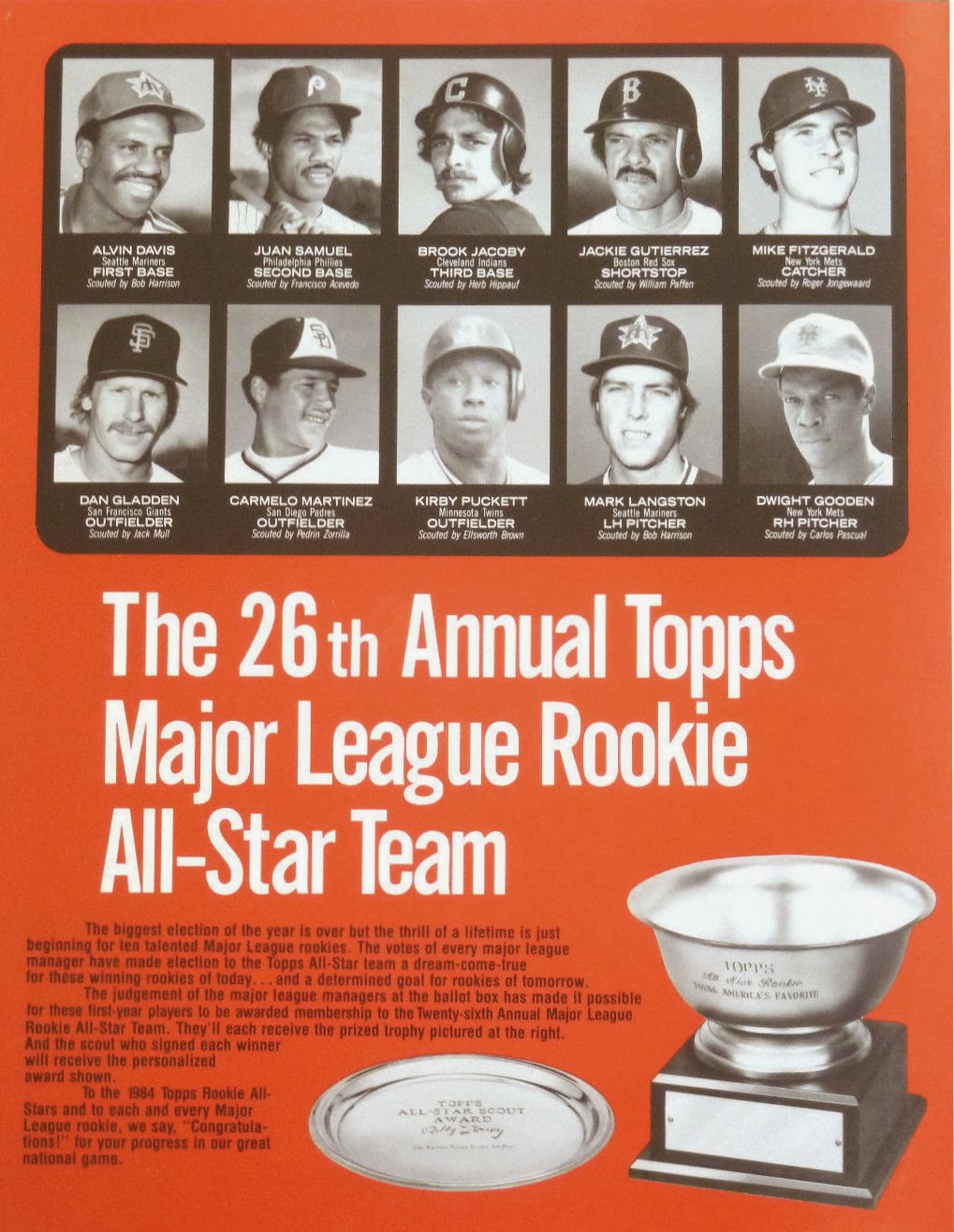 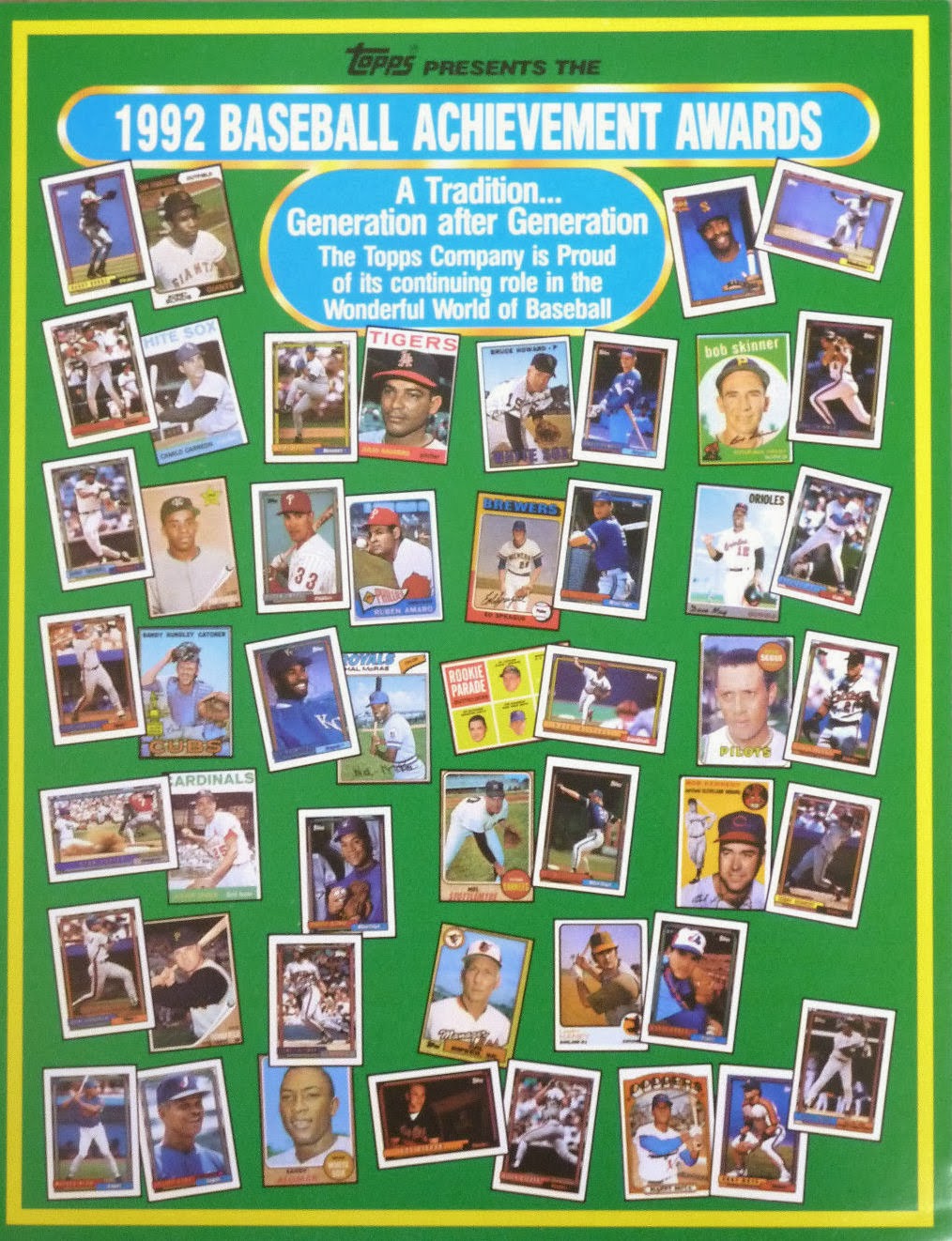 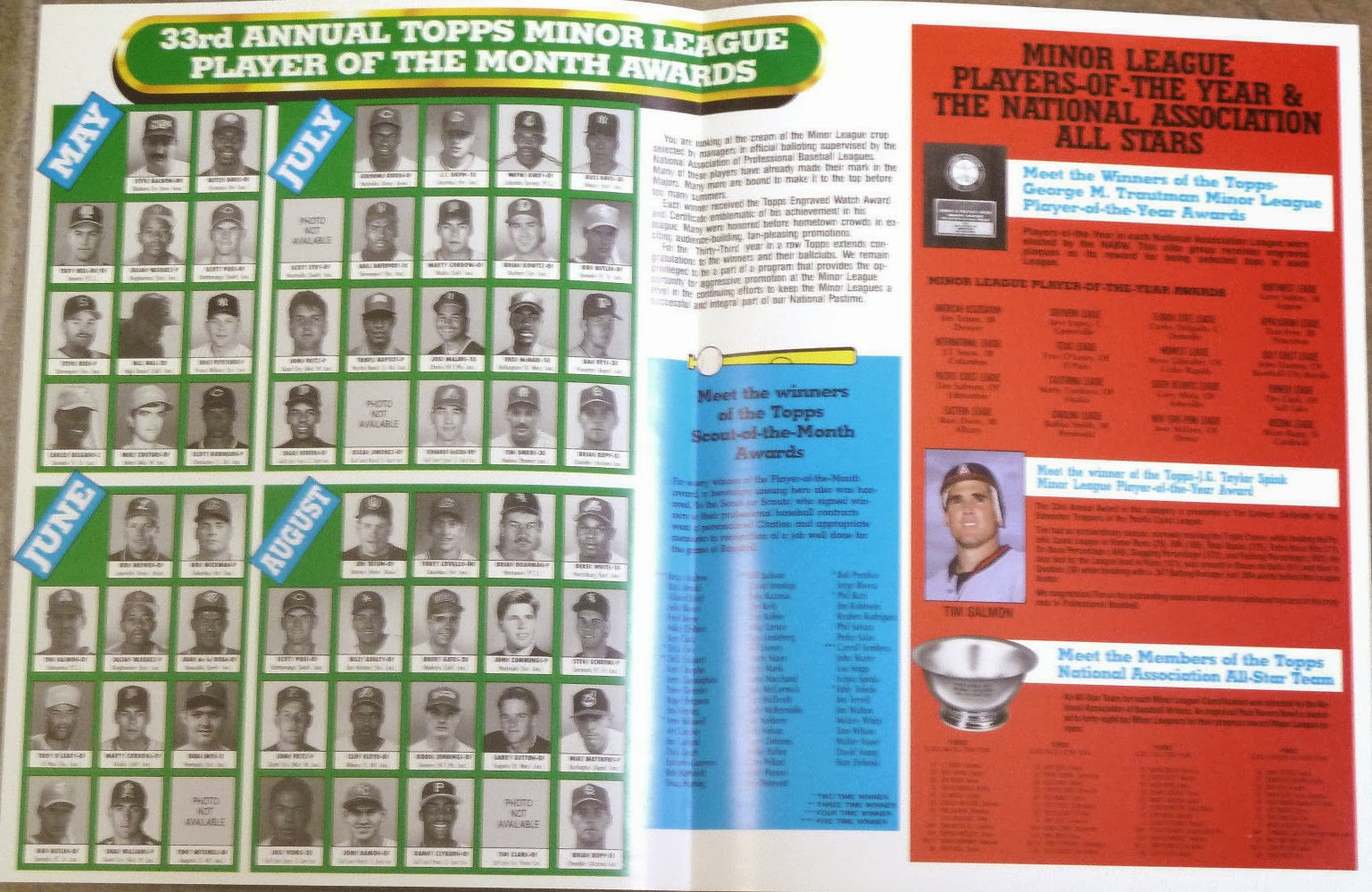 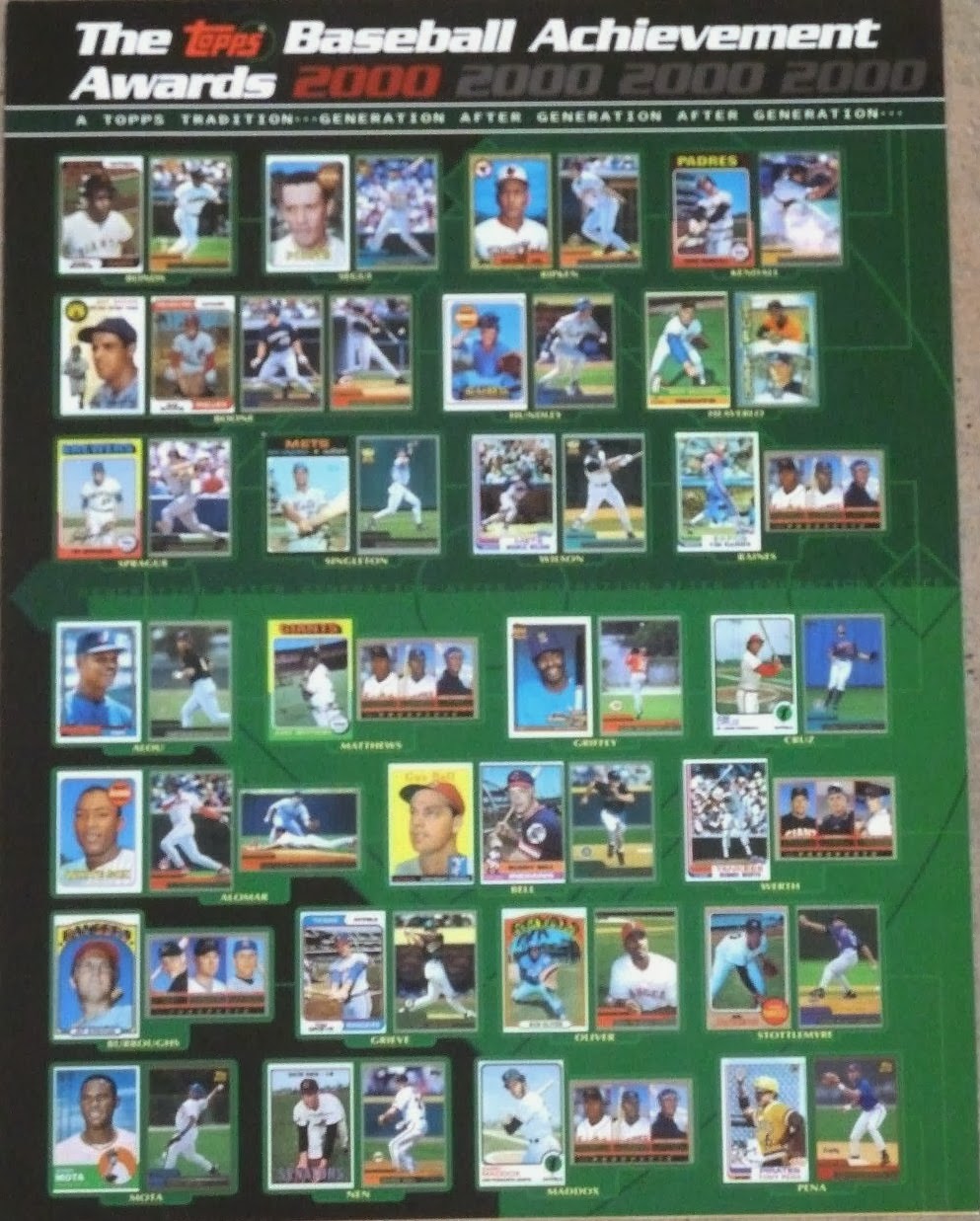 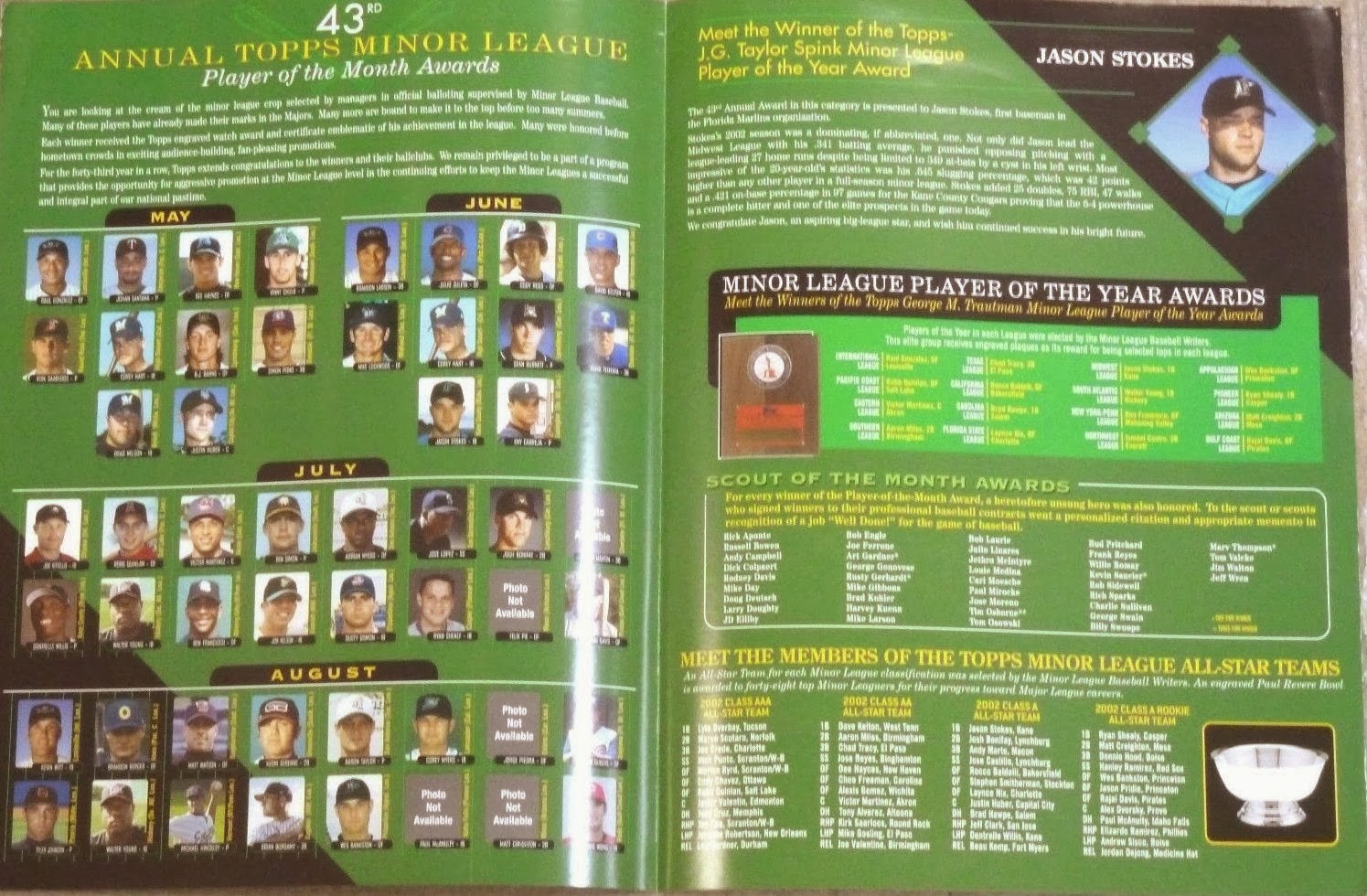 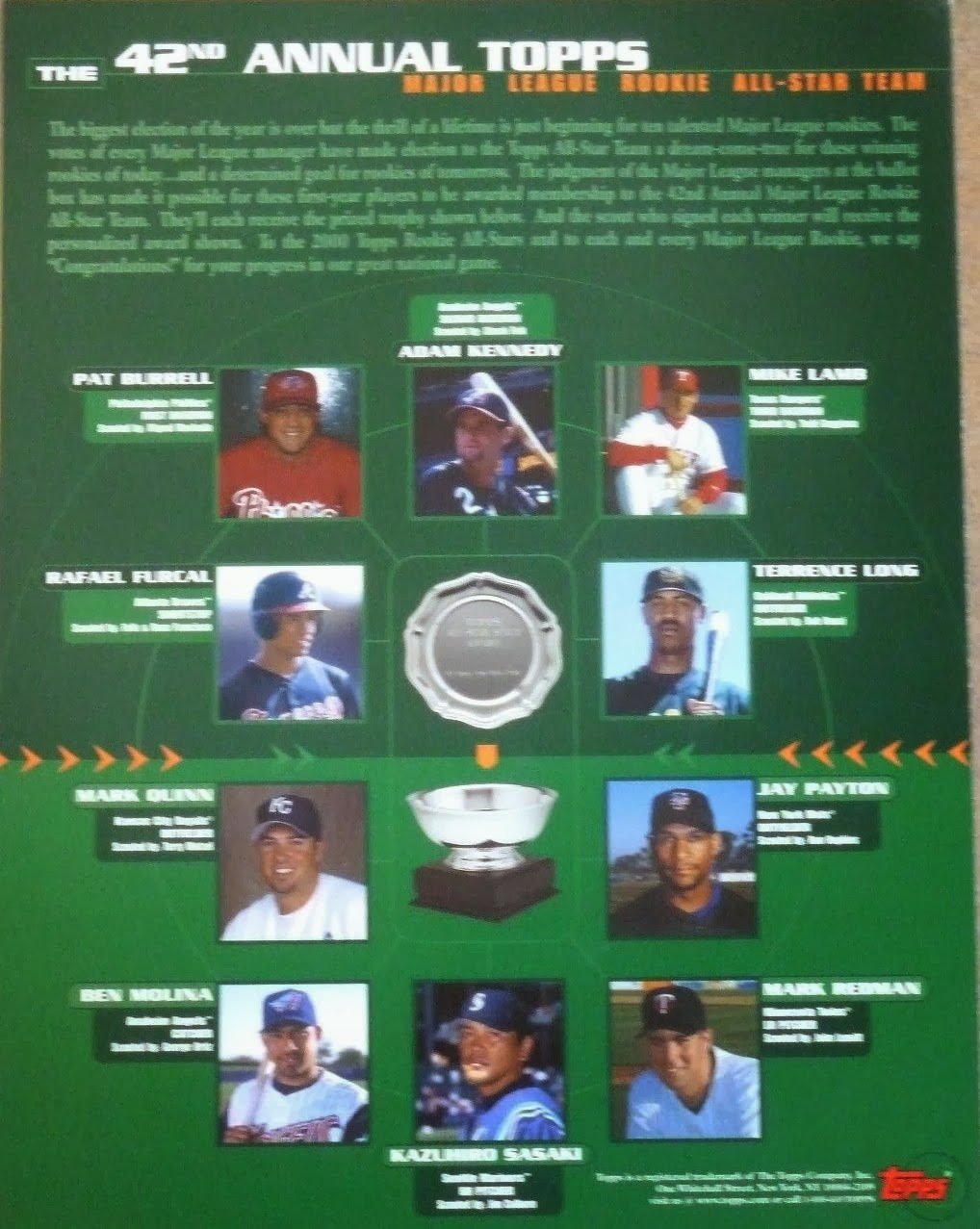 These are great pieces