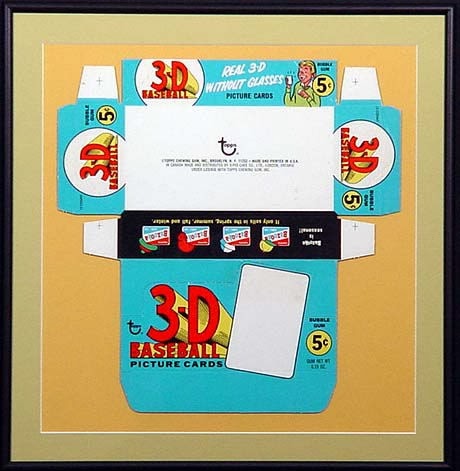 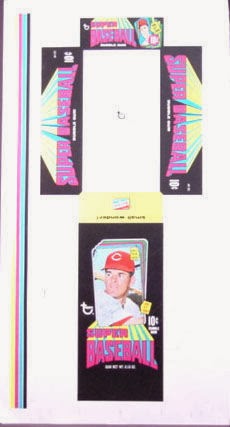 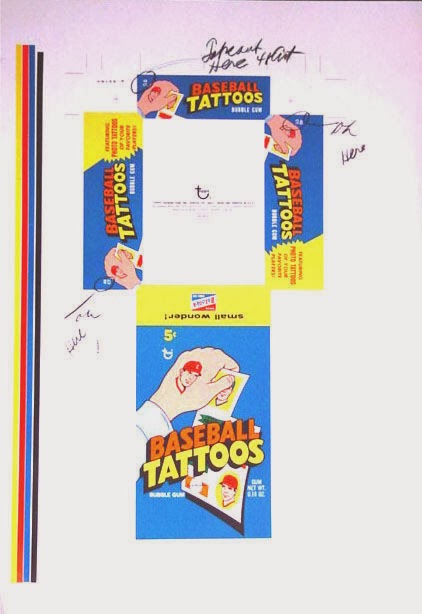 Is that from the 71 tattoo set