eBay ain't what it used to be but sometimes things pop up and I've just landed a strange item that looks like some kind of internal Topps piece (but actually isn't).  Check out this this bad boy: 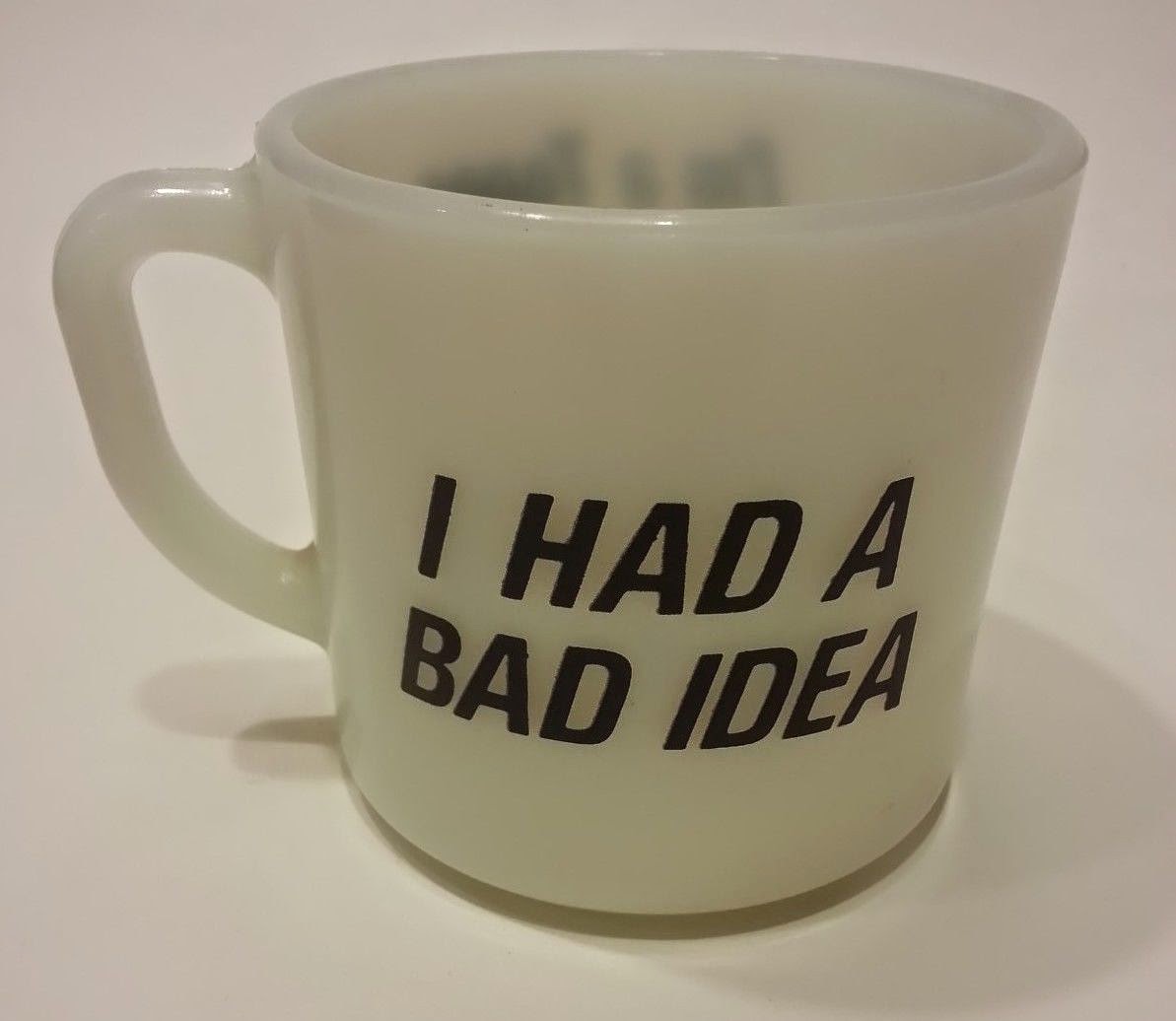 I originally thought the the "bad" theme related to some type of internal initiative at Topps but as we'll see below, it's not so.  The mug itself is 3 1/4" in diameter and 3 1/16" high.  It's white as shown in the pictures above but it has a translucent, almost glowing quality to it. I think that it is made with what is called opalescent glass.

The bottom won't really scan but there is an Anchor Hocking mark with a model number: 5120 and it's noted to be oven-proof and made in the USA.

A little internet sleuthing turns up that it's actually a milk mug. Here's another from a bank in Iowa, circa 1982: 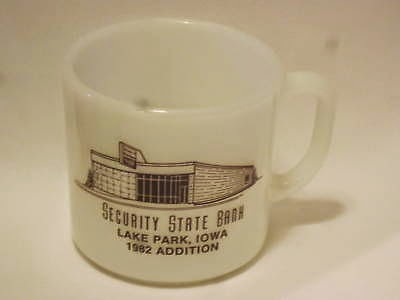 This finding didn't eliminate the possibility the mug was from a dedicated internal Topps campaign but my next search killed the idea completely.  At least a half dozen similar mugs can be found on eBay with ease, such as this: 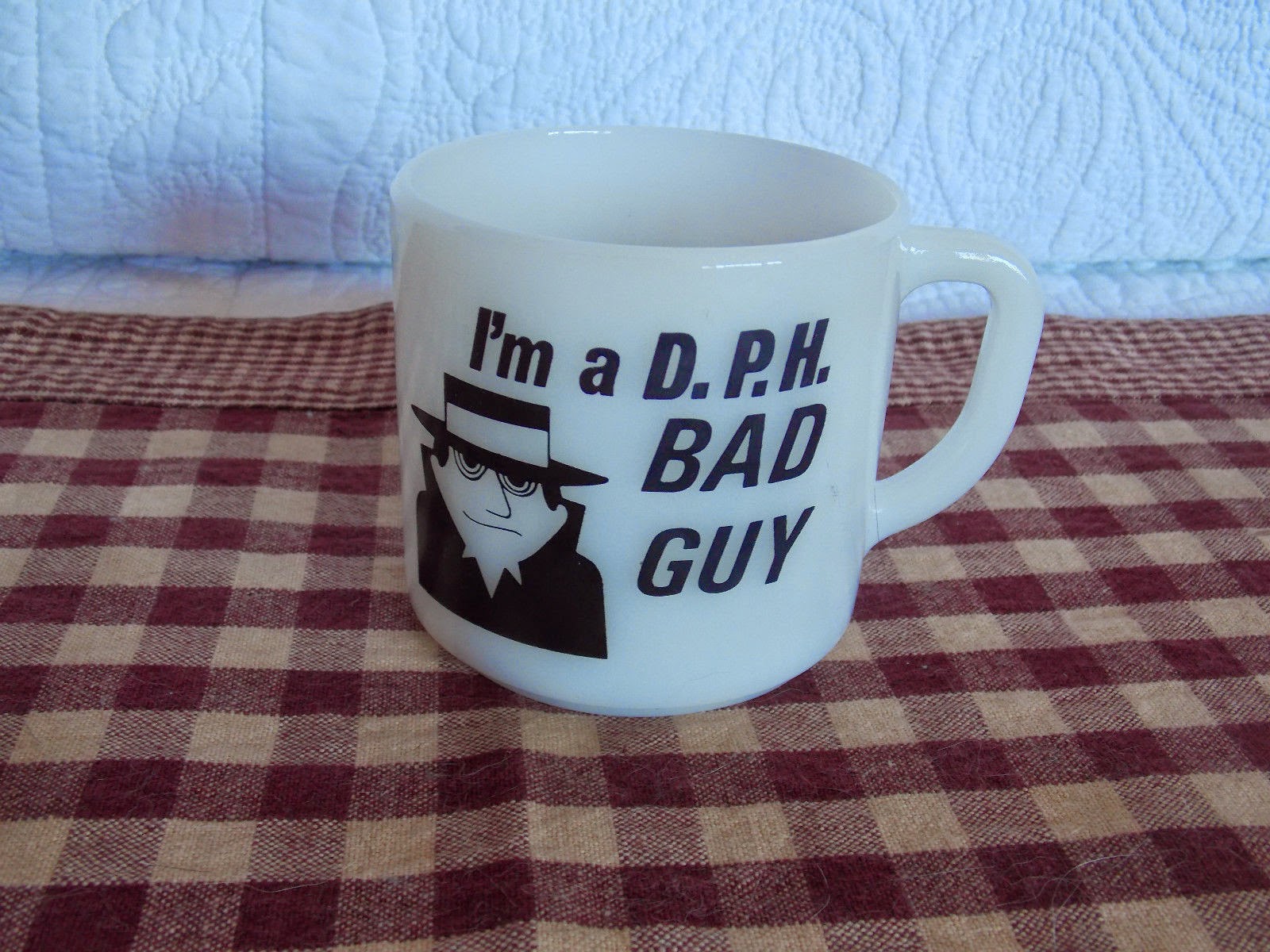 I found others for outfits such as Roper, Travelers, Marathon Cheese and S.P.U to name a mere few and then sussed out BAD stands for "Buck A Day".  BAD was a coordinated (and apparently national) cost cutting efficiency effort to "save a buck a day". Here is more on the subject from Inc. Magazine. It would appear the Topps mug is a circa 1983 product but the BAD campaign may still be an active one.

The seller I purchased it from said it was his grandmother's and she worked at Topps Duryea plant in quality control form the 1960's to the 1990's. Even though it's not a true internal Topps item, it's still pretty cool.