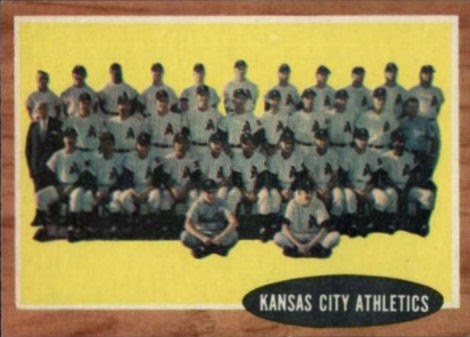 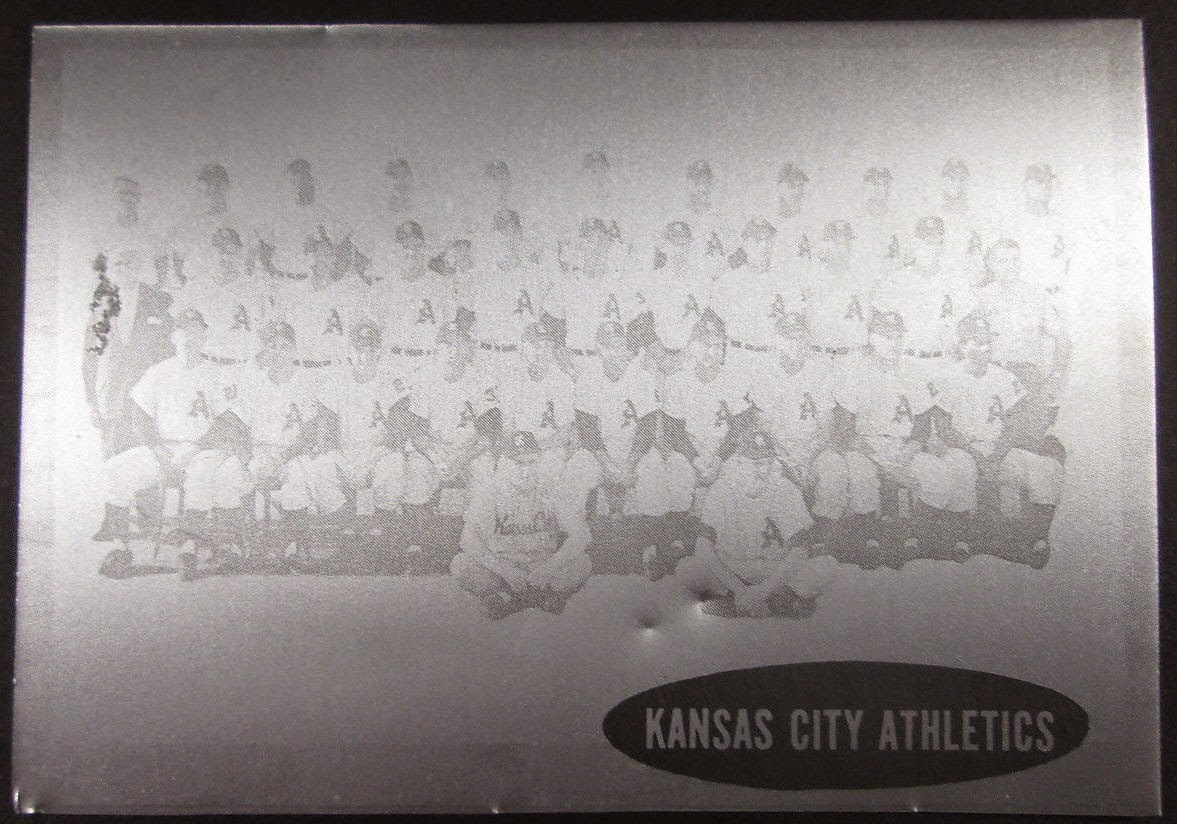 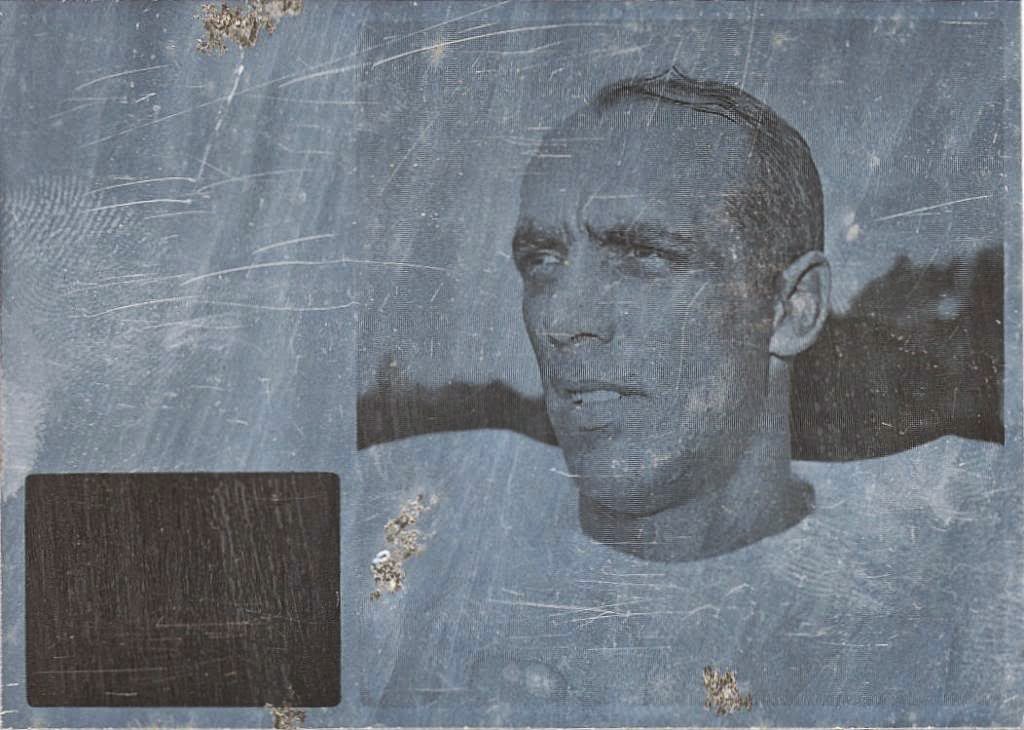 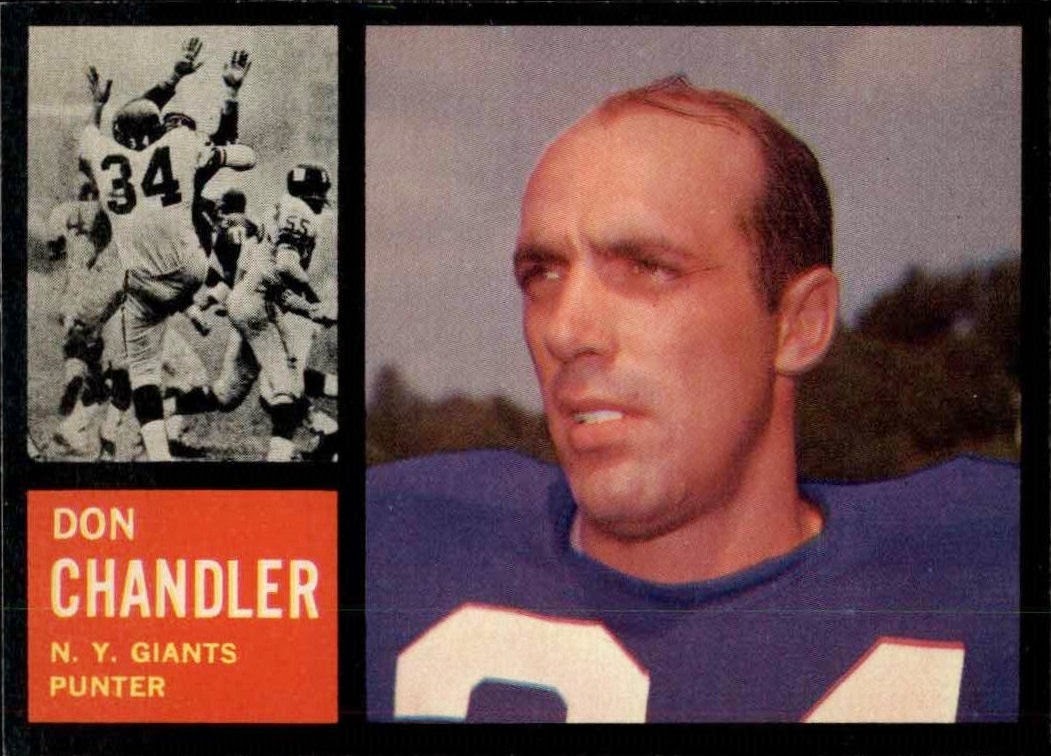 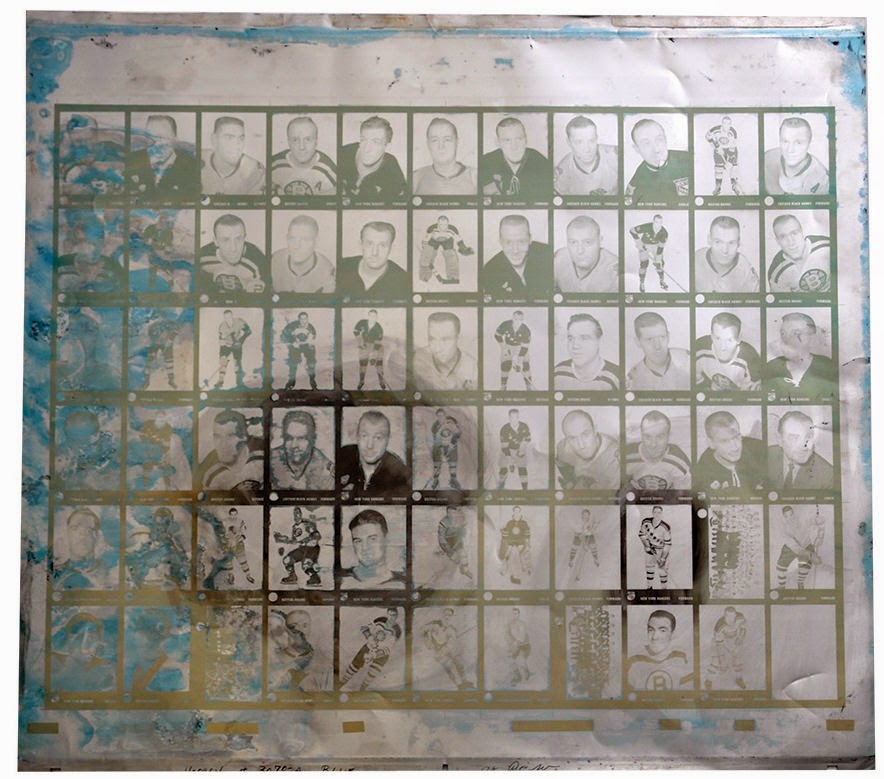 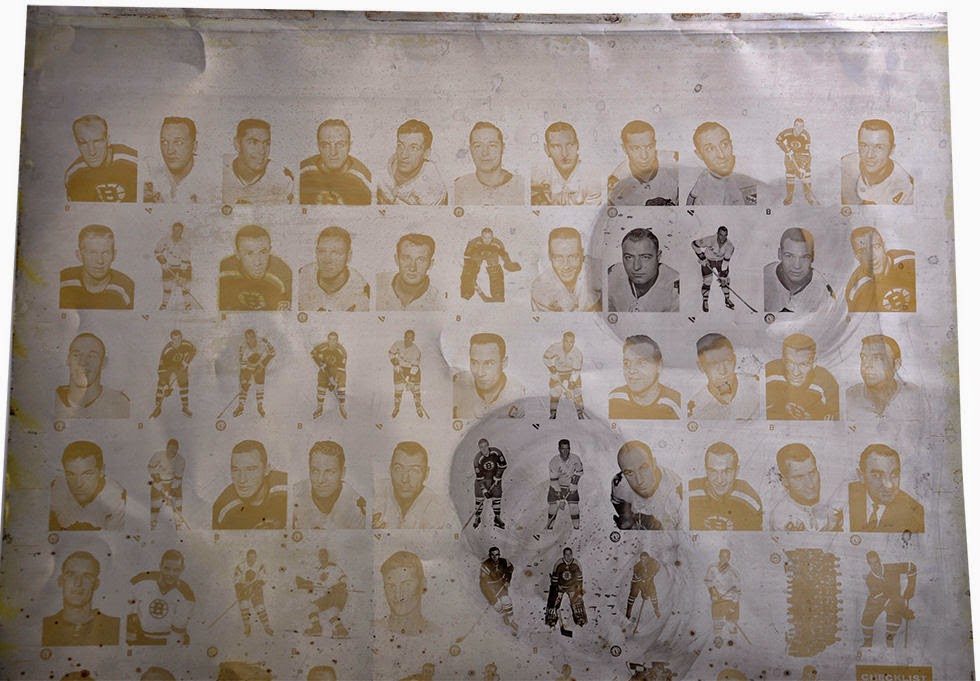 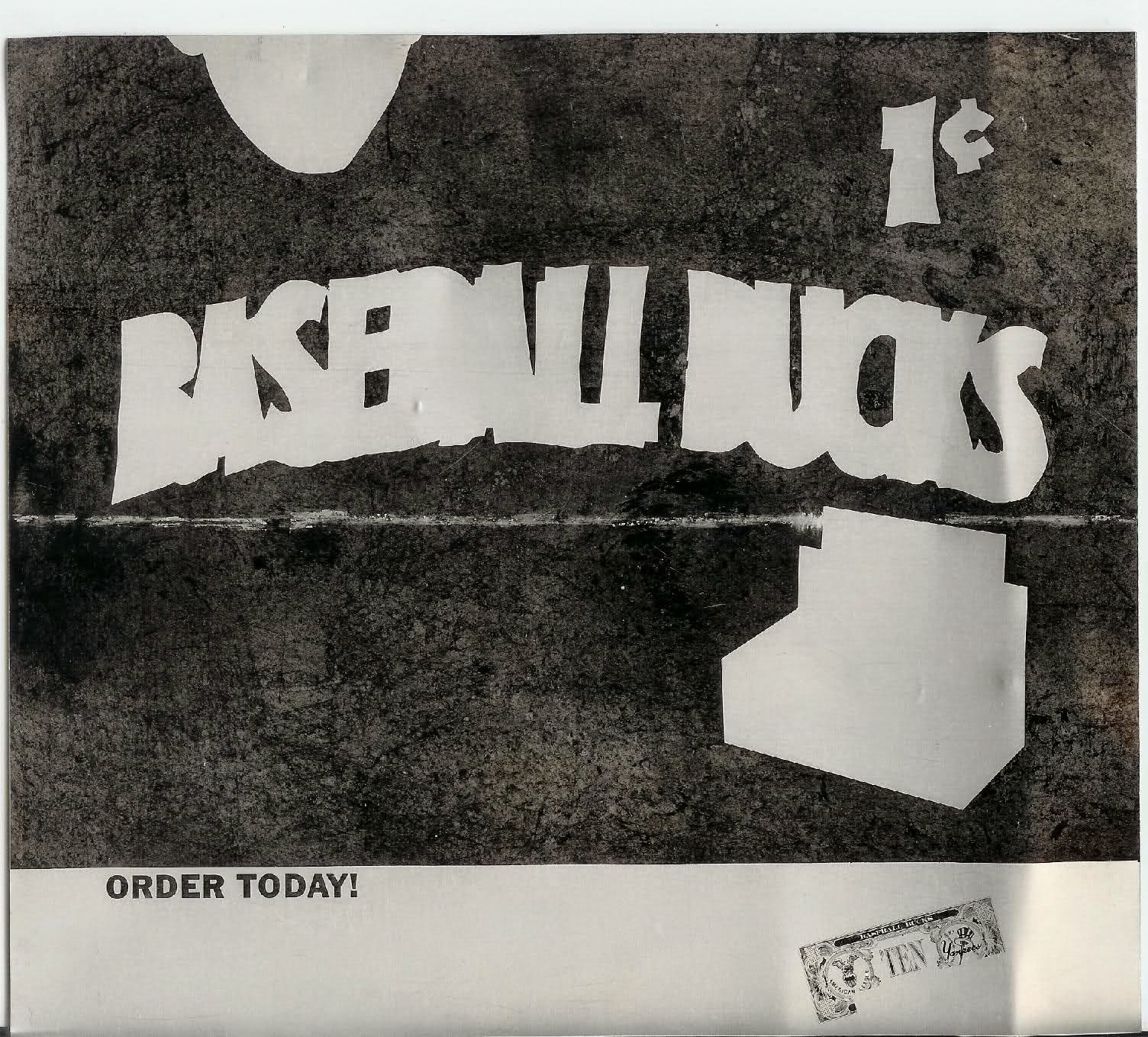 I'm not certain how these all came to survive.  It's not like today where Topps sells or uses as inserts the plates that produce the cards. Given that the green tint plates were in the '62 mix, it seems plausible Topps required the plates be returned to them as that run was not produced in Philadelphia. Or did Topps also sub out work on the Football and Hockey sets that year? No matter where they were printed, it's clear these sheets never got melted down.
Posted by toppcat at 8:00 AM

Thanks for sharing such a nice post. Sheet metal industries in faridabad.