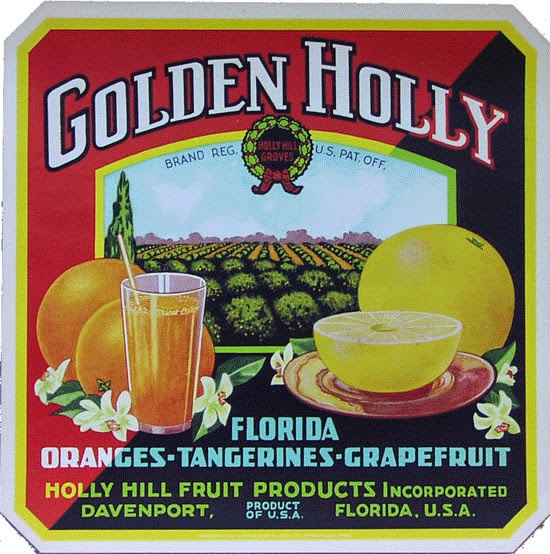 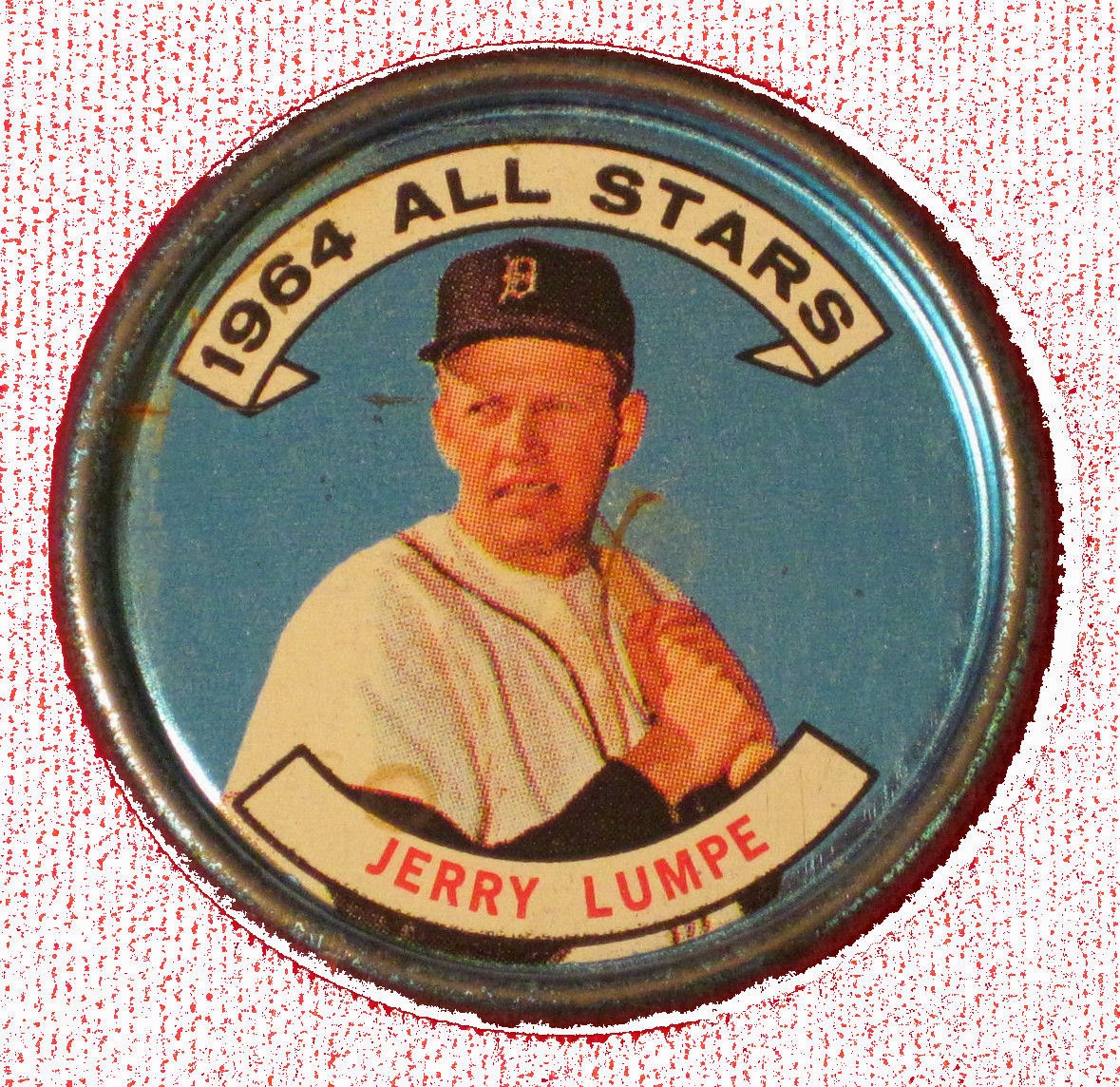 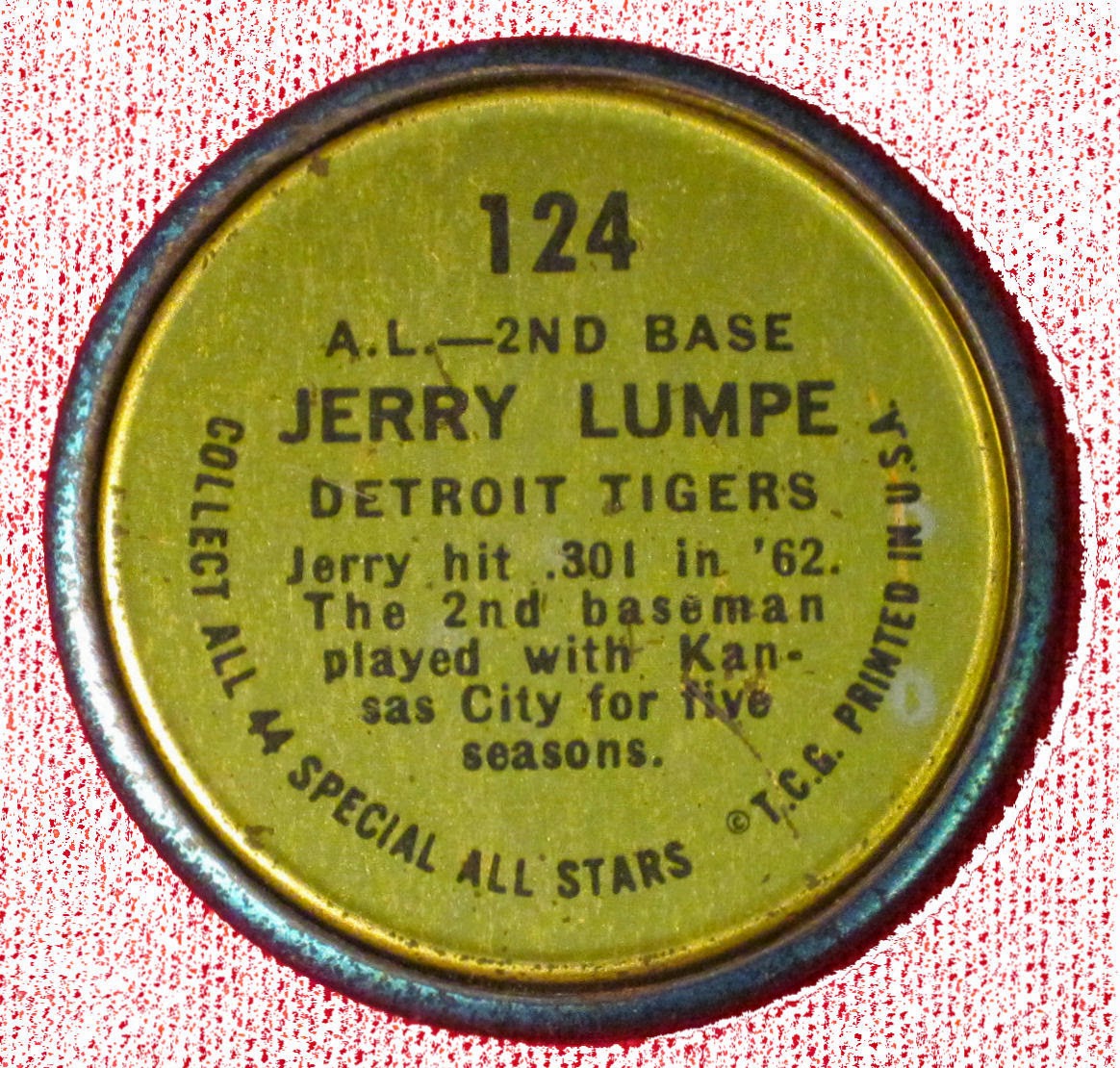 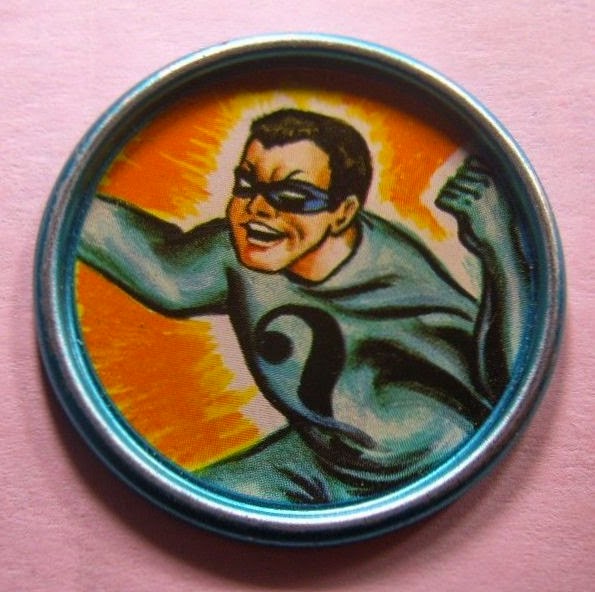 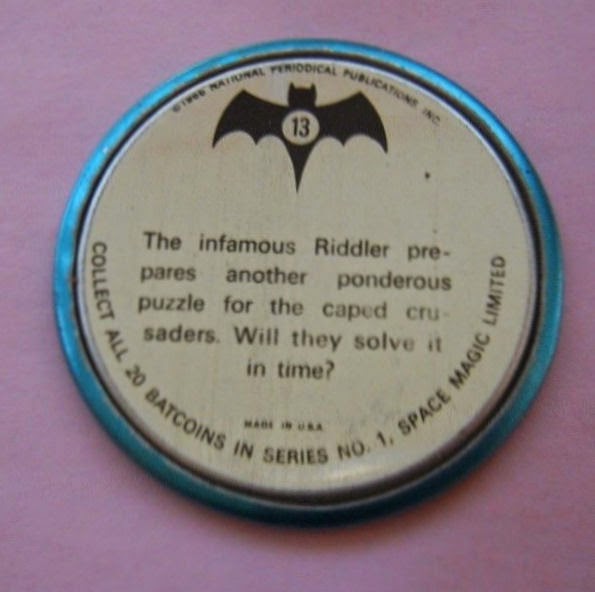 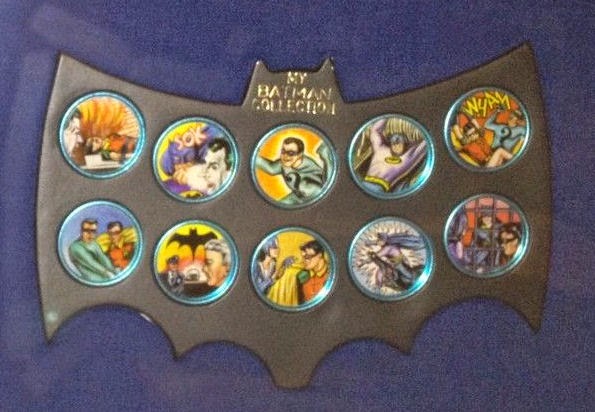 I have not found too much on Space Magic Ltd. so maybe one of our Canadian readers can provide some insights.  I will keep looking though.
Posted by toppcat at 8:00 AM

I just read somewhere and I cant remember where now. That the Old London coins were printed by the same manufacturer as the Topps coins

Some of the guides have stated this and I believe am SMR article also mentions this.