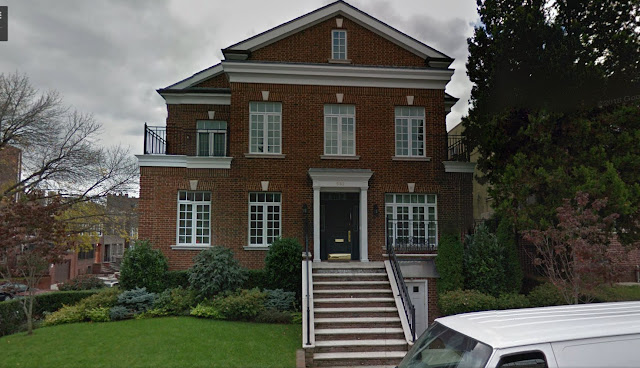 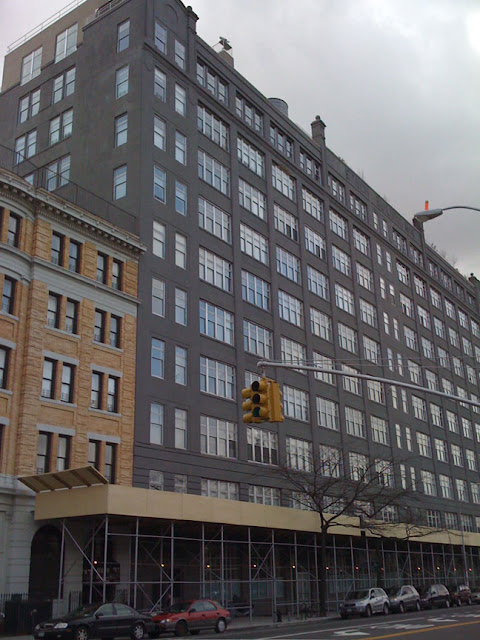 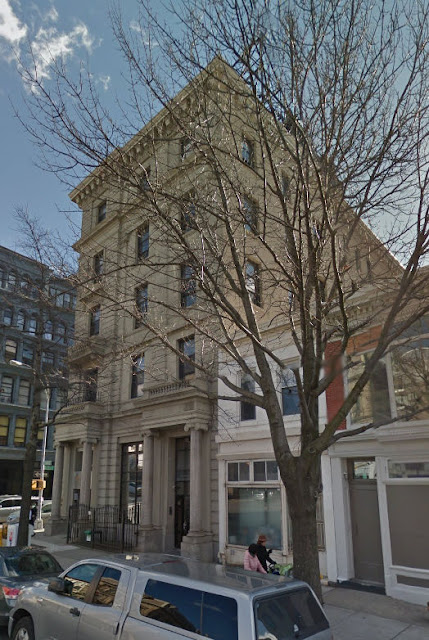 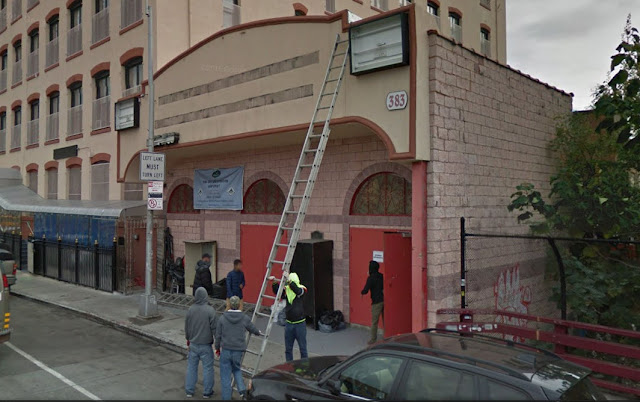 Next time out, the mysteries of Bush Terminal.
Posted by toppcat at 8:00 AM