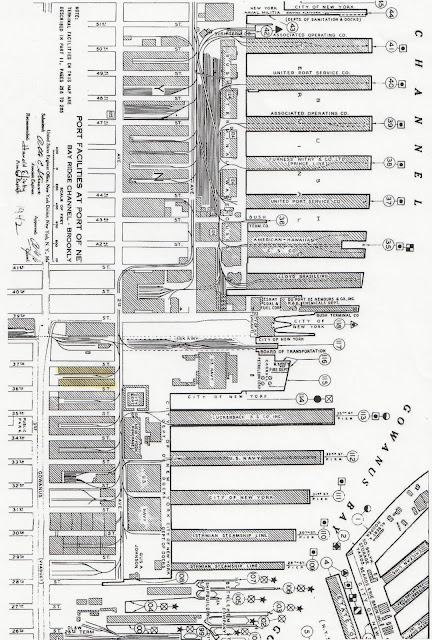 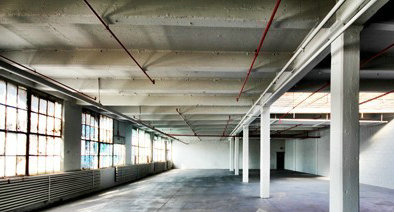 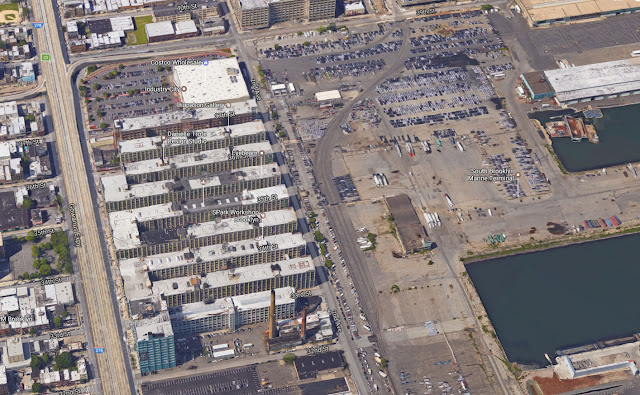 I'll take a peek at some non-Brooklyn facilities next time or maybe the one after.
Posted by toppcat at 8:00 AM

I remember collecting the discarded sheets of baseball cards that were rejects for one reason or another. Wish i had them today.