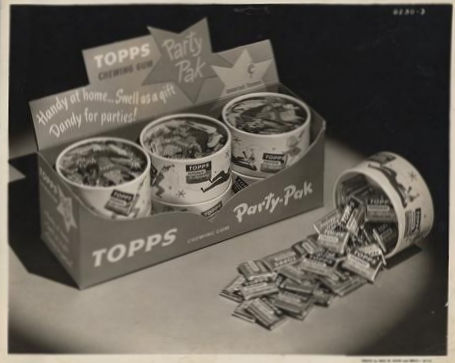 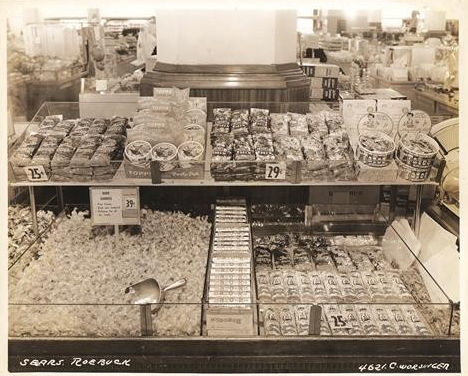 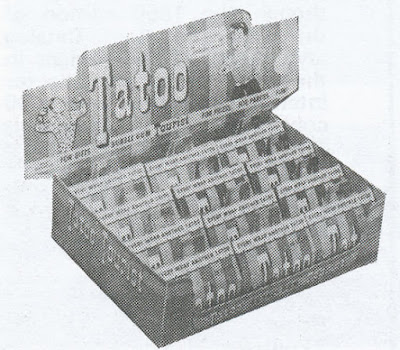 Once Bazooka penny tabs started taking off after being introduced in 1949, Topps Gum was doomed but it was still gung-ho until then!
Posted by toppcat at 8:00 AM