I am sometimes surprised by various things that pop up concerning Topps and Woody Gelman but it's not often I am completely flabbergasted by them.  Well, friend o'the Archive Keith Olbermann has done it and then some.  It all lurks behind this cover: 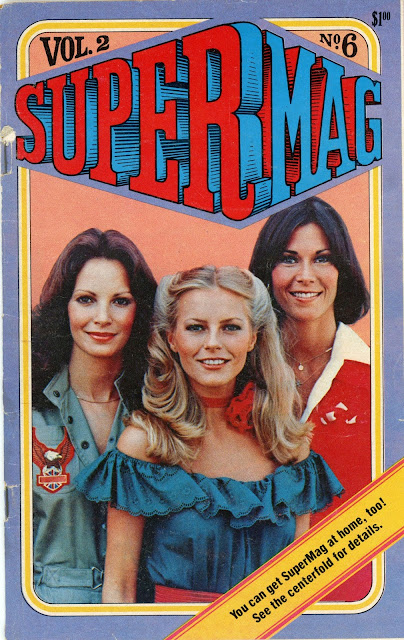 I originally thought it was a "paperback" magazine but the staples indicate more of a digest-sized publication. A measurement I found on eBay seems to confirm this but, as always, the indicia tells us a lot, namely that this was distributed through three different paperback books clubs and through subscription: 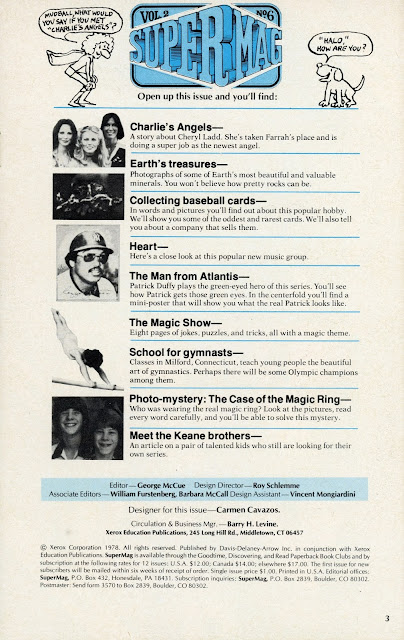 About that "Collecting Baseball Cards" story.... 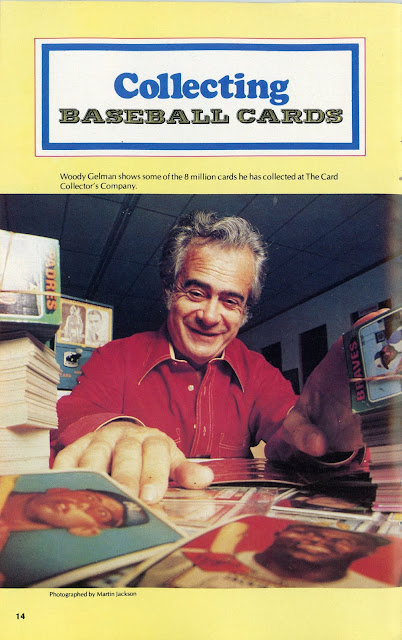 Yup, it's Woody Gelman!  And pictured--probably in his basement-- very near the end of his life as this issue is from 1978 (he died on Feb. 9th that year). Here is some very basic information (it gets better, I promise) about Card Collectors Company: 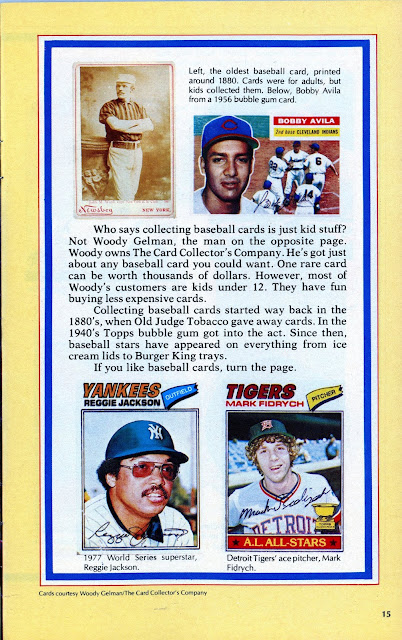 I don't always like to show articles from old publications in full but am making an exception here as the next pages show items from Woody's personal collection, including the T206 Honus Wagner he displayed on To Tell The Truth three or four years earlier: 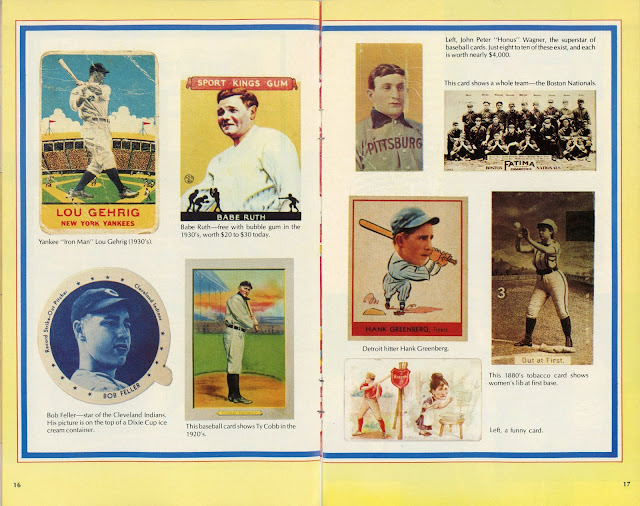 Next up we get a look at the inner sanctum of CCC, which I believe is Woody's garage in Malverne, New York (a stone's throw from Franklin Square, home of PO Box 293).  The roll in mailbags would seemingly indicate a ground-level operation as well: 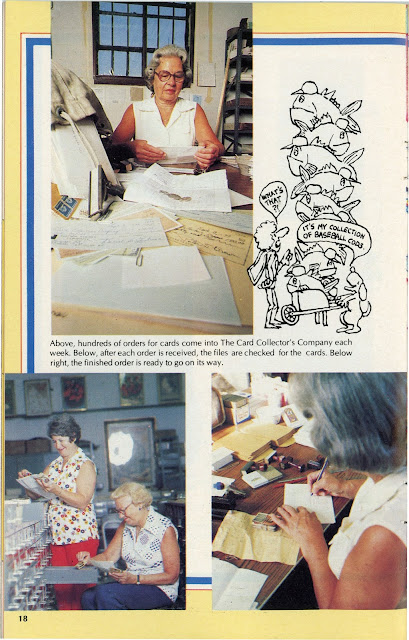 I'm not positive but believe the woman at the upper left is his wife, Lillian. And the illustration at right looks like it could have been done by Art Spiegelman.  Love the mailbag and $180 check although it's probably not from a 12 year old; CCC was selling full Topps cases from years past when this magazine came out. From other research I am doing, if the photos were taken in 1977, $180 right then bought you 1,000 mint 1967 high numbers! And those library style file drawers were sold by CCC in their catalogs.  Like full vending cases of 12,000 cards, I suspect they got drop shipped from elsewhere given their weight and size.

Next, Woody's TV appearance gets some ink.  A nascent hobby and the referenced 1974 TV appearance probably led to this spread I'd imagine. 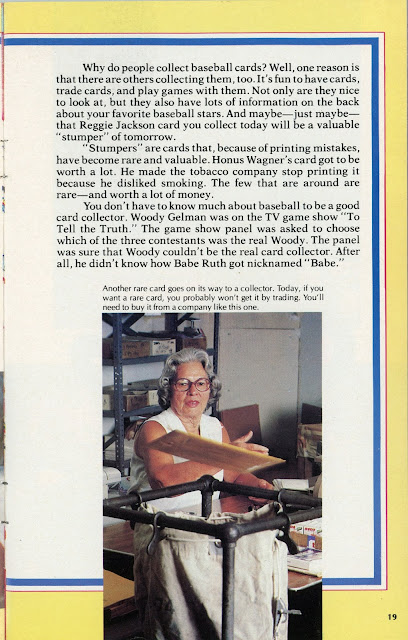 And that's it-the article itself is not too informative but how many pictures exist for the Card Collectors Company operation?!
Posted by toppcat at 10:58 AM