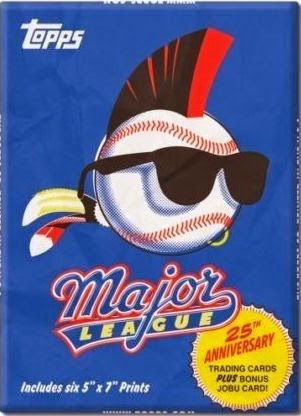 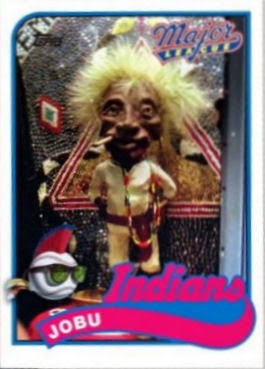 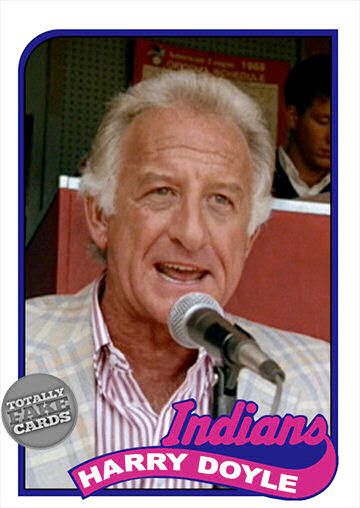 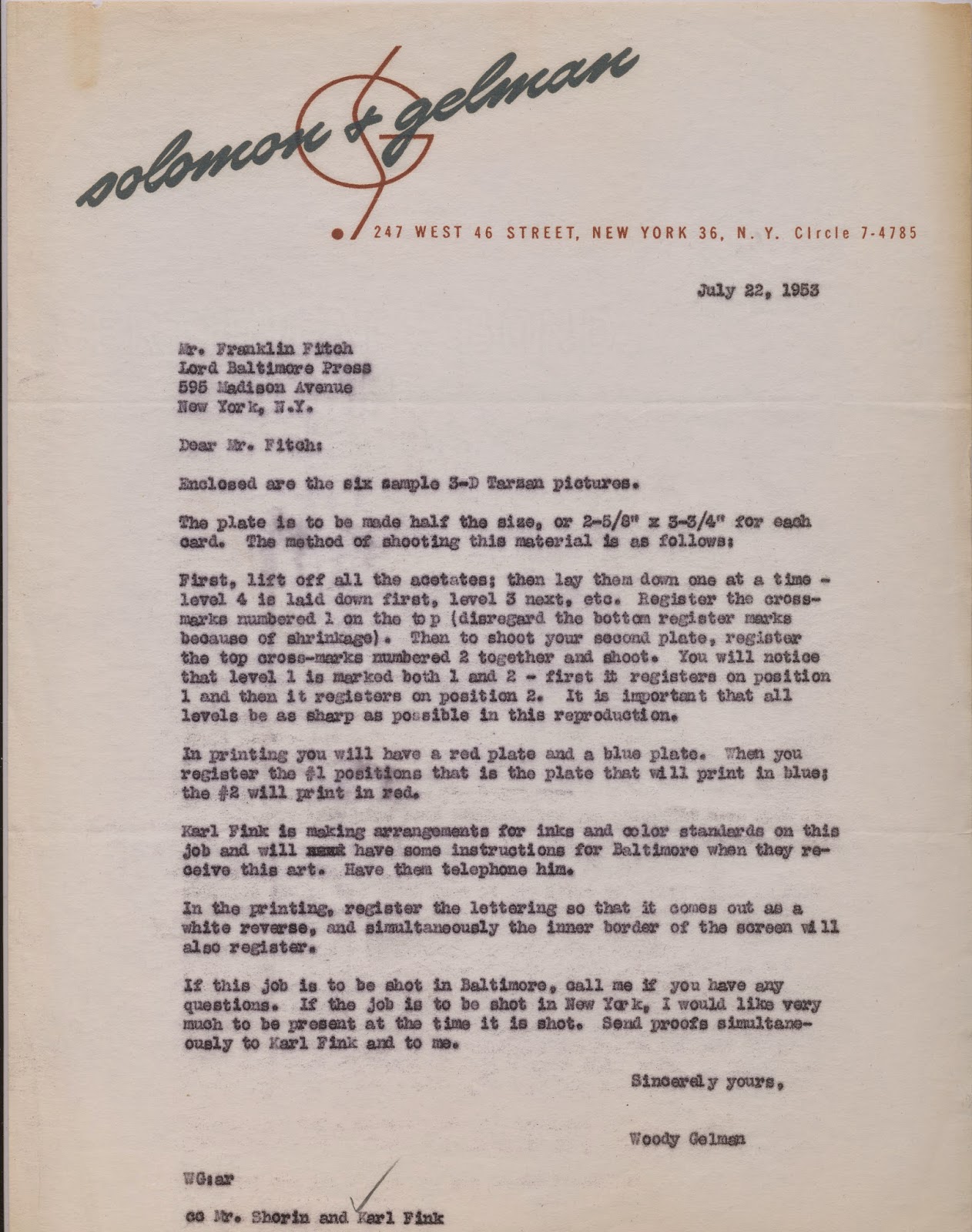 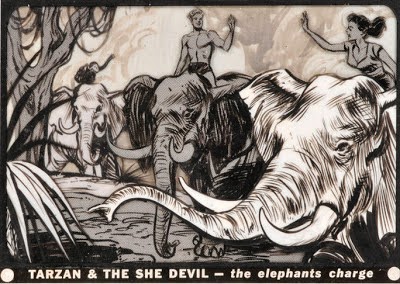 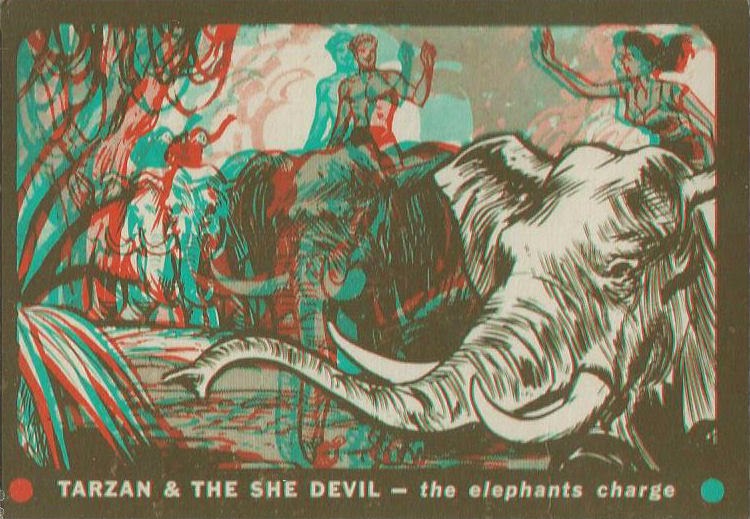 The (she) devil is in the details sometimes....
Posted by toppcat at 8:00 AM No comments: 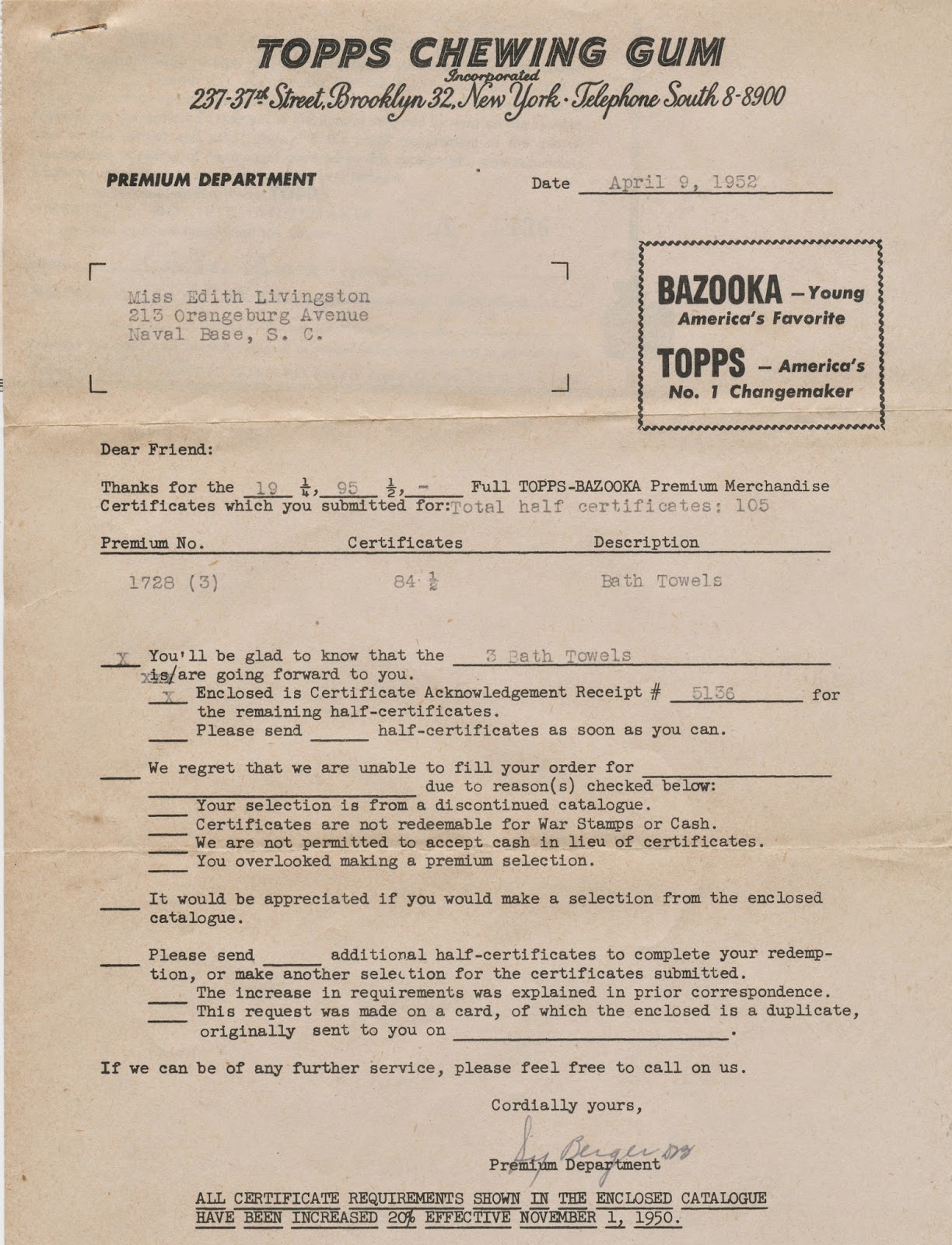 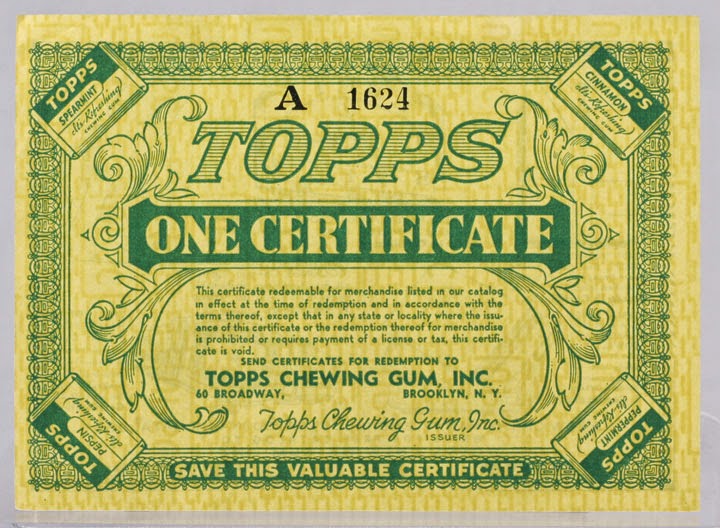 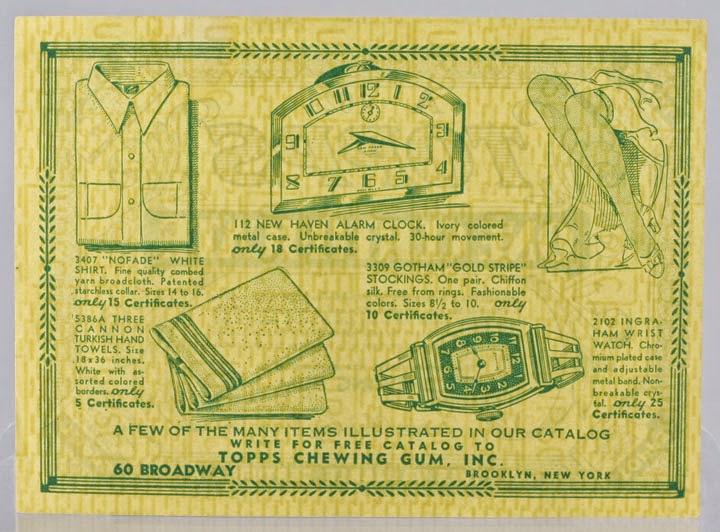 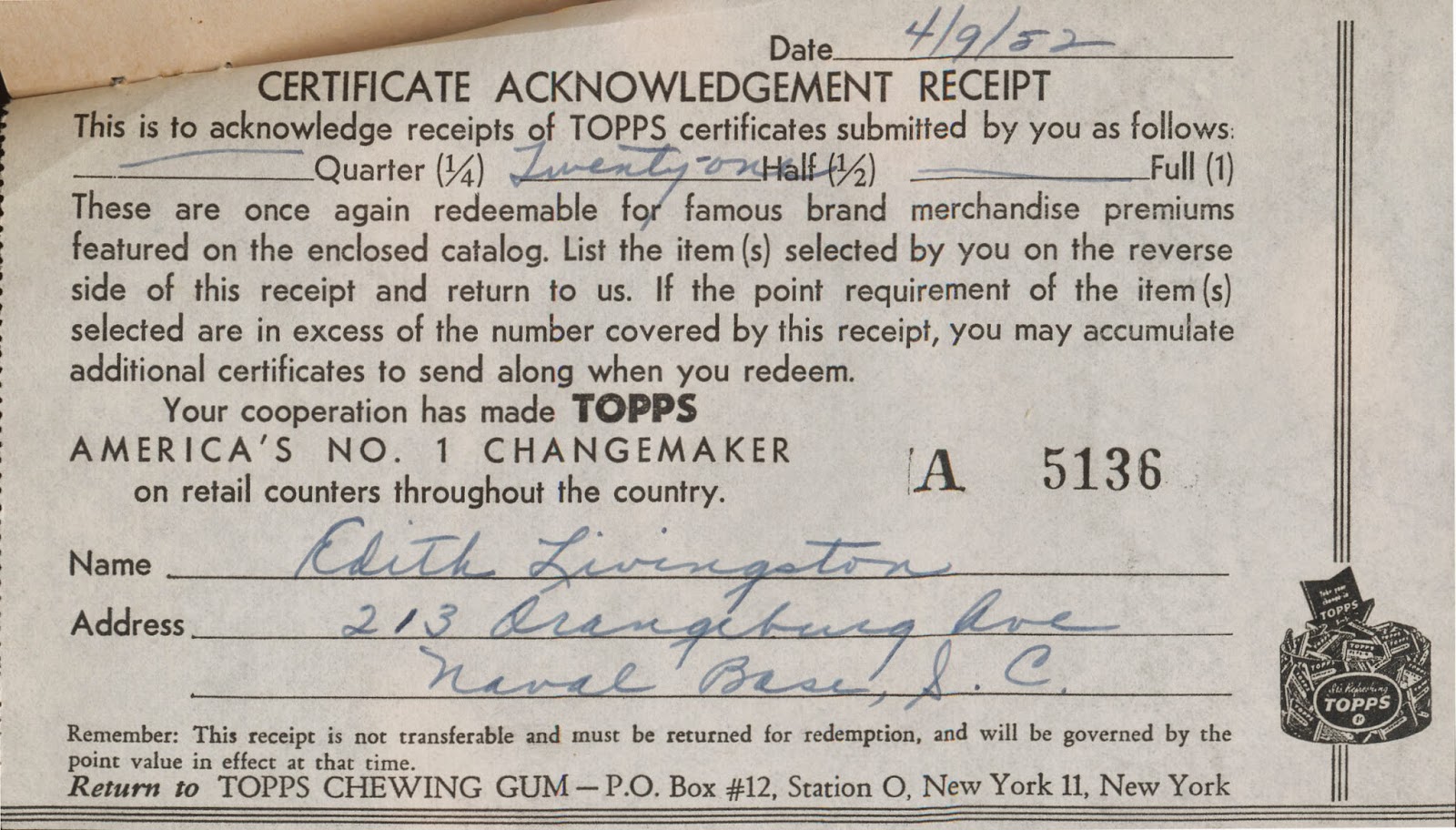 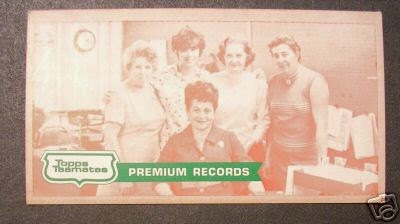 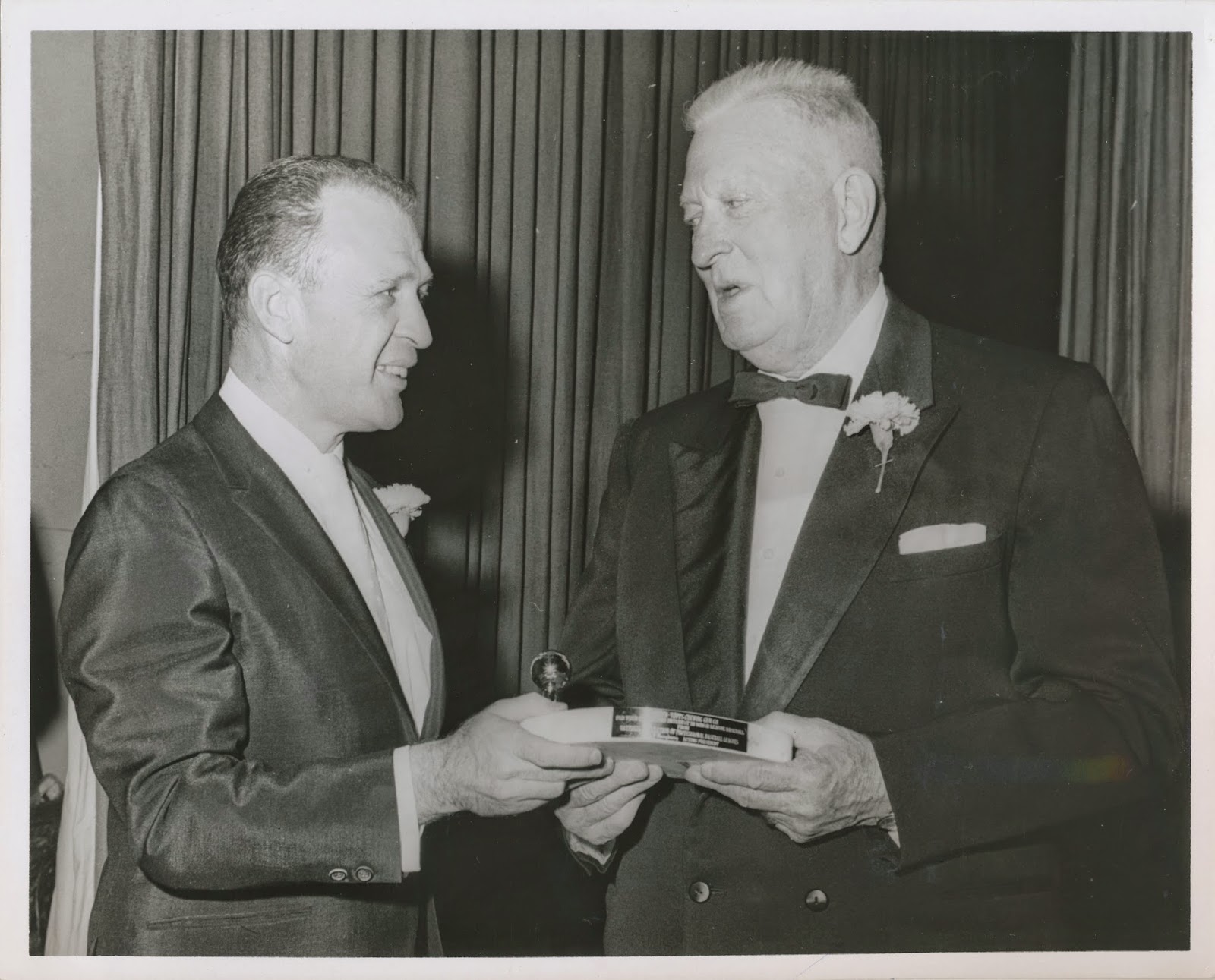 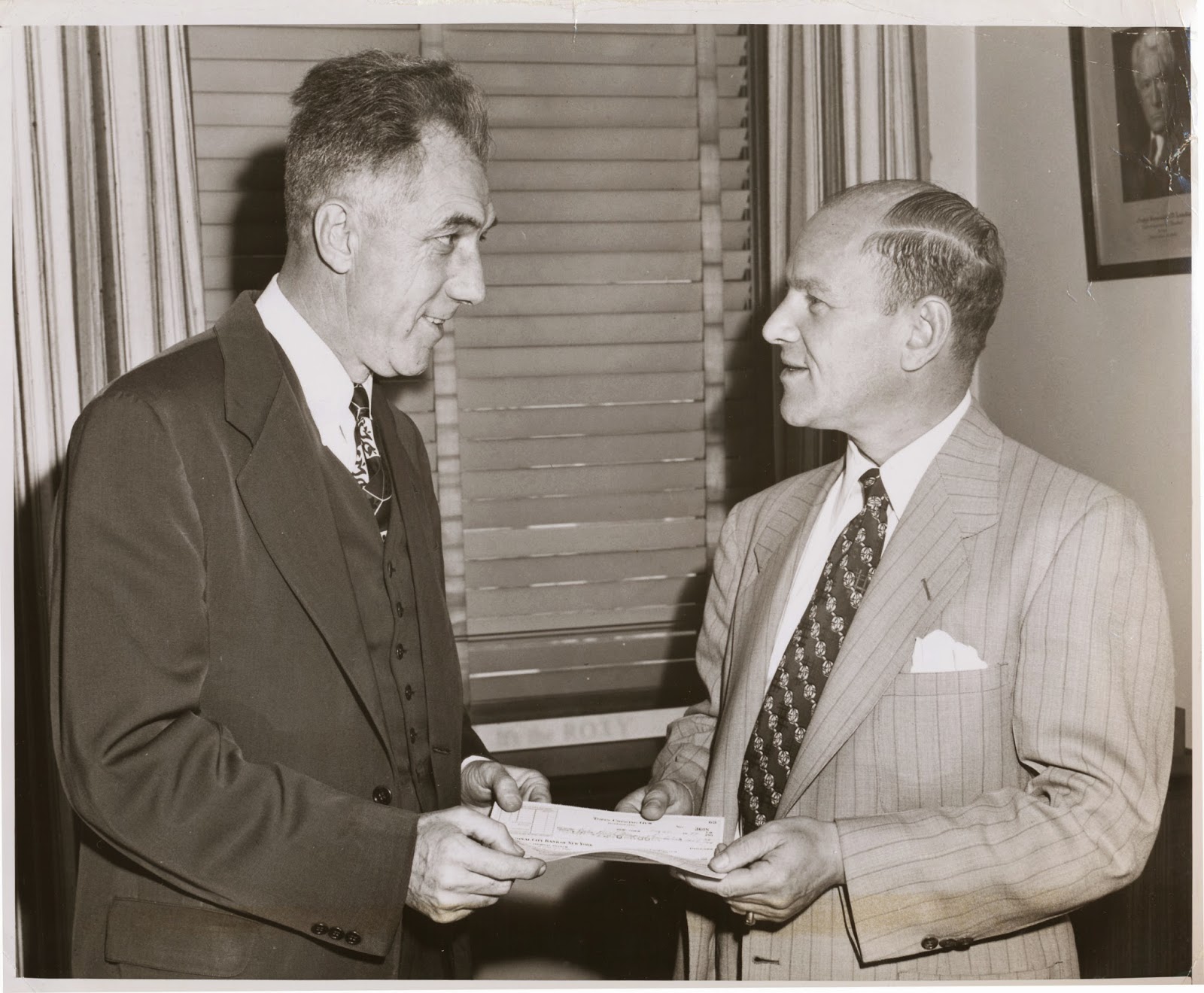 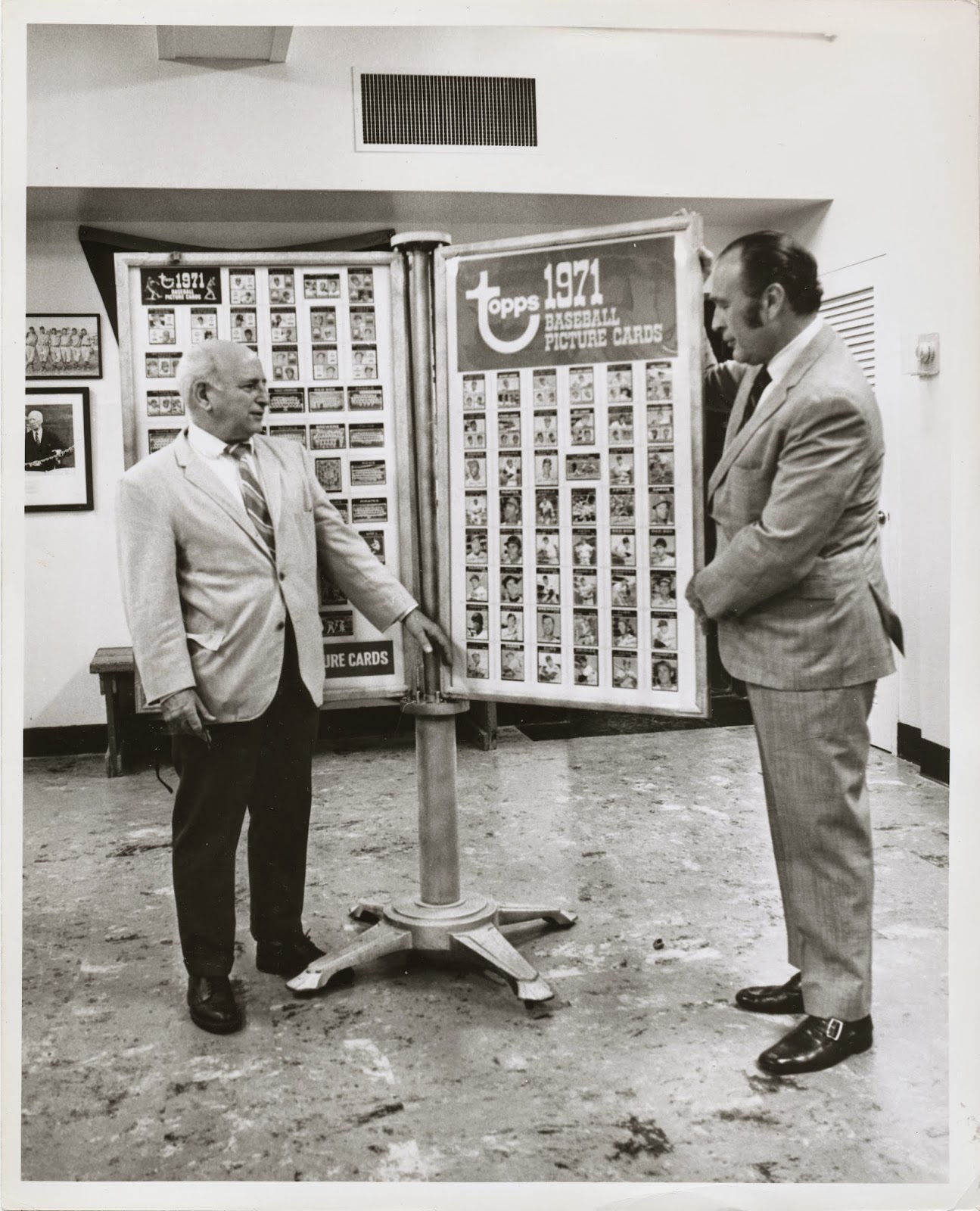 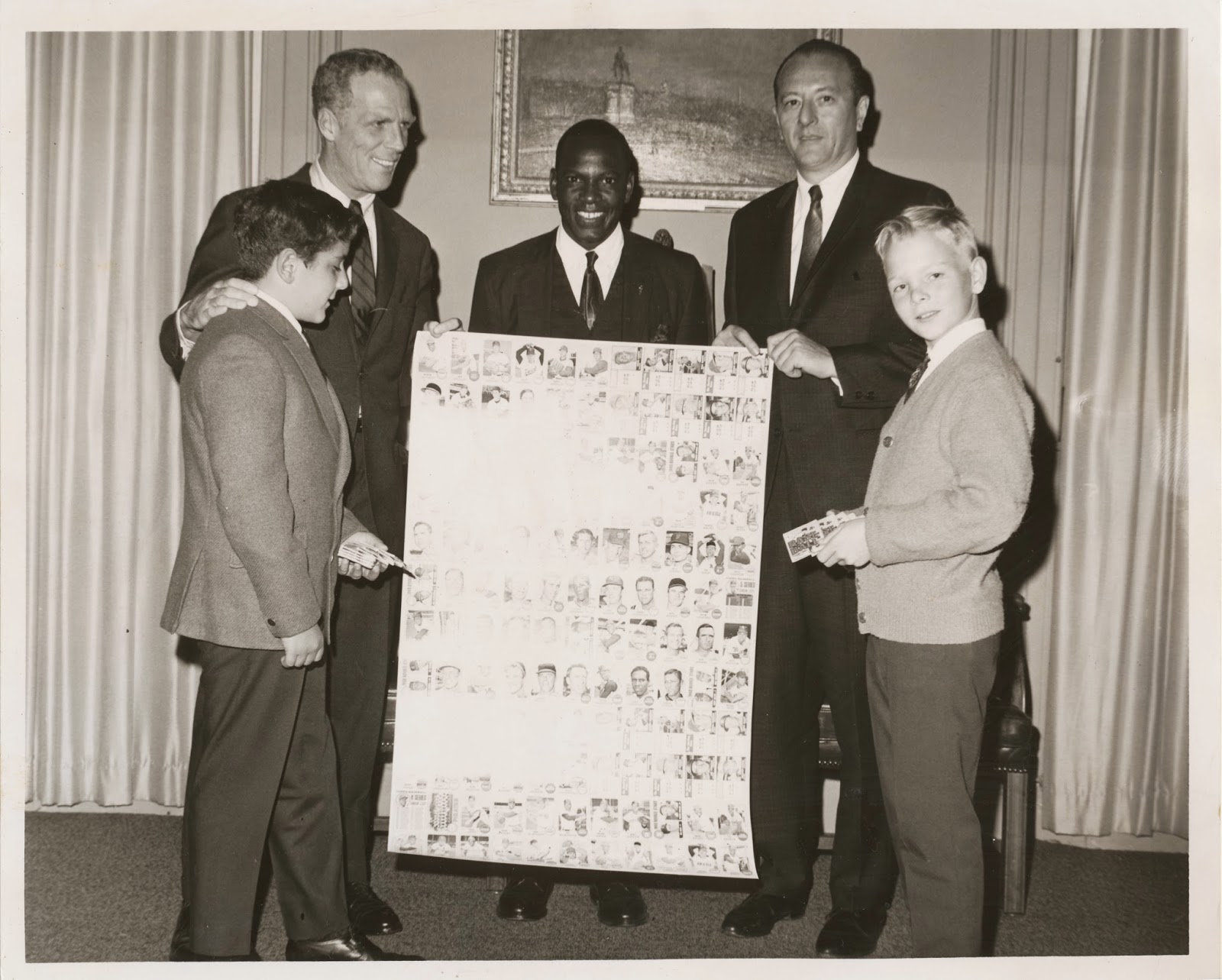 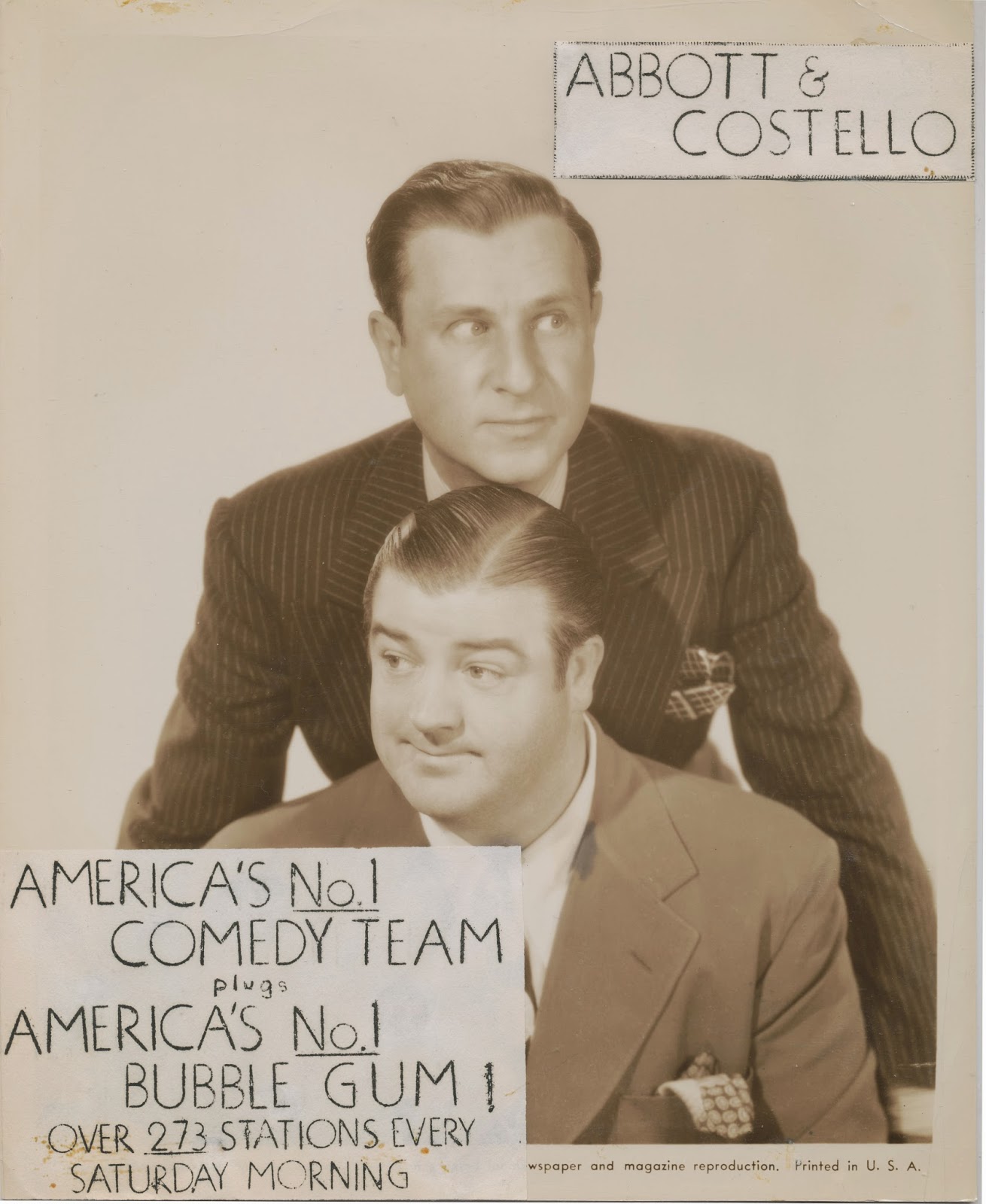 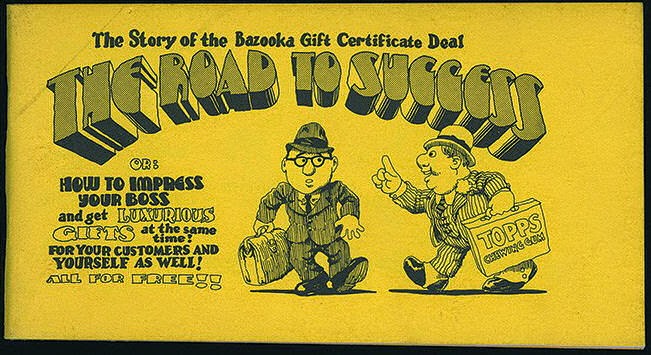 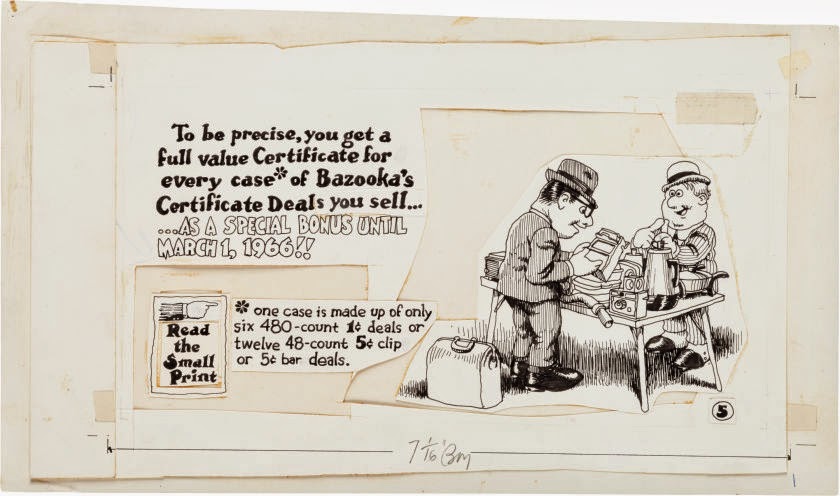 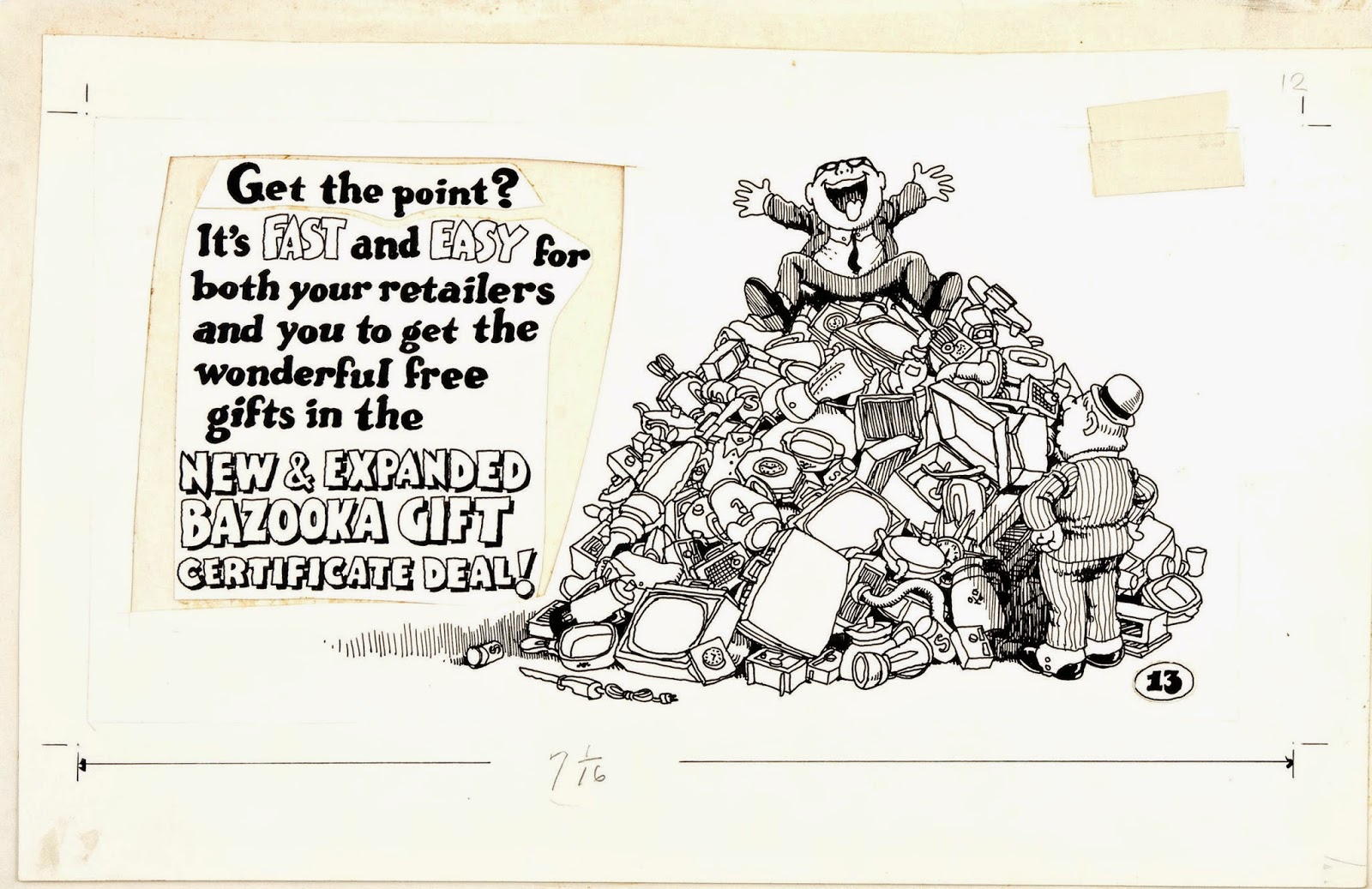