Concluding a loose trilogy on uncut Bazooka comics sheets of the 50's, today brings nothing but Bazooka Joe goodness.

The sheet below is the second (of three) series of these printed in 1955 and totals 48 distinct comics. 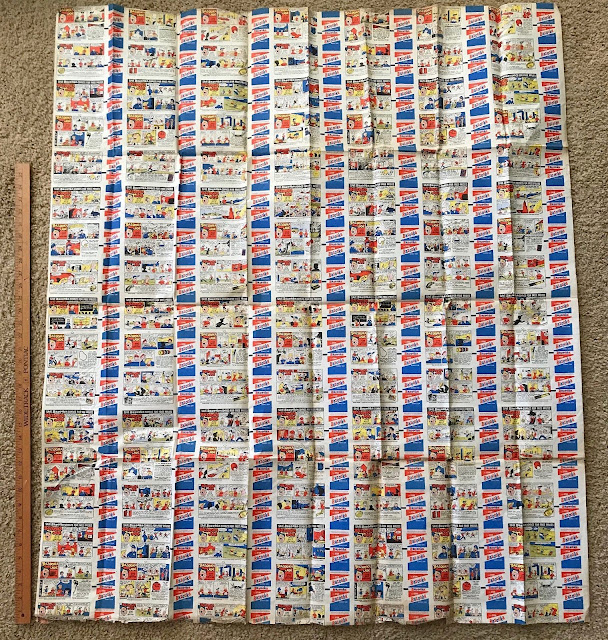 Once again there are 7 columns (1-7) and 12 distinct rows (A-L).  The three rightmost columns replicate the three leftmost columns while the middle column is all on it's own.  I guess there could be a "B sheet" with a different configuration as it seems odd to have single and double prints for freakin' comics!

As we have seen previously on similar sheets, the black-barred comics appear every third row and your eye can pick up the pattern of repeating rows after the fourth iteration downward of this distinct feature. 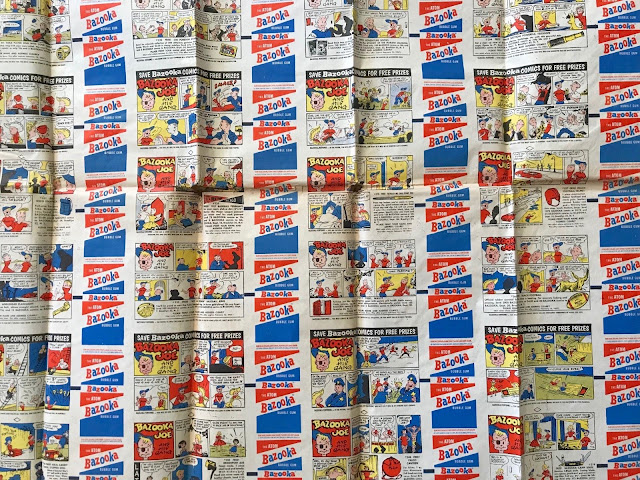 These have a premium offer expiration date of February 15, 1957.  Looks like Topps went about 18 months from printing and packaging to premium expiry. 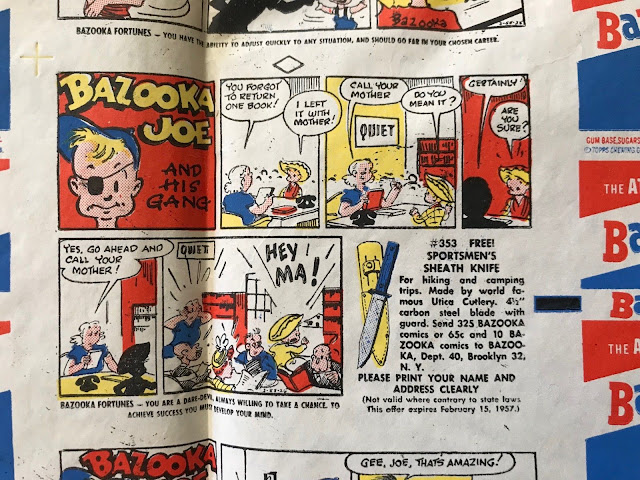 The diamonds have been seen here and there but what's new to me is the embossed + sign in the gutter to the left of said jewel. I don't know if these are centering or cutting guides but they must mean something.

Here's a few more comics for your reading pleasure! 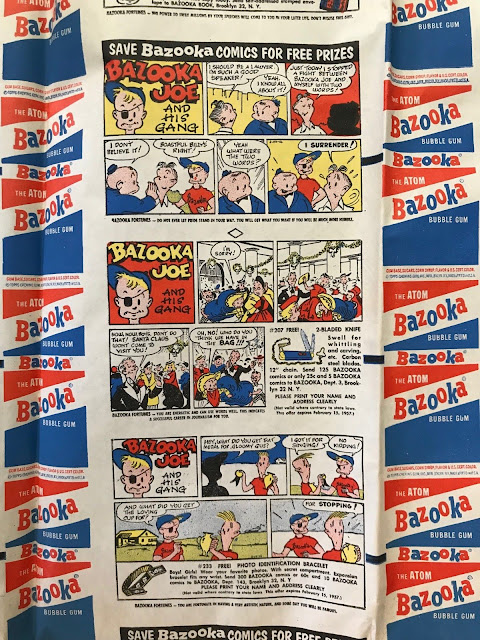 Further to the uncut sheet of pre-Bazooka Joe comics I dissected back at the end of January, I've taken a look at another sheet, this time the one that launched the familiar kid with the eyepatch and his gang, and found some surprises.

The sheet in question is a large one: 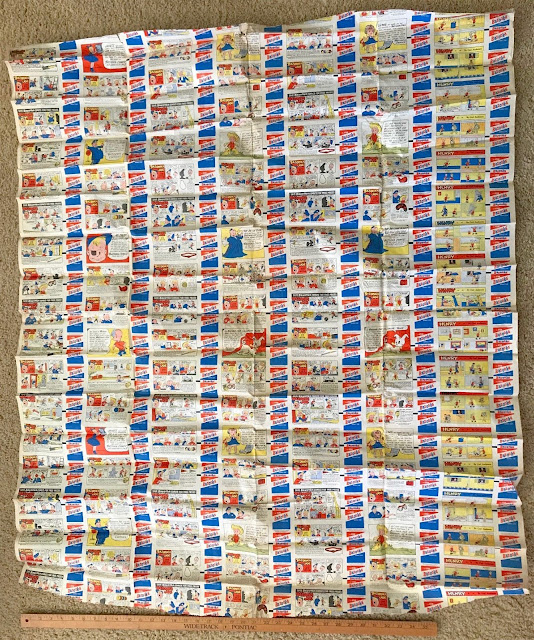 I usually try to trim the scans I, um, appropriate here down but the yardstick is a useful, well yardstick, in this one so I've left it.  It's so large I can't get good resolution here without making it too massive to see on a single screen  but using my traditional array method, from the first full row down there are 12 different rows, A through L as I call them.  Likewise, going across the top there are 7 columns, 1-7 (clever, no?).

The first thing that jumps out is the column (#7) of Henry comics. According to BFF o'the Archive Jeff Shepherd, this is the first concrete evidence Topps printed the Henry strips, although it's been surmised for decades.  So that's some interesting news that I will return to momentarily.

The second thing that we can see is that two columns are repeats.  Unlike the pre-Bazooka Joe sheet, which did not repeat any of its 7 columns, Topps has changed the mix here. Columns 1 and 2 are repeated as columns 5 and 6 while Henry of course, stands on his own.  This makes sense as there are 48 different comics in the original Bazooka Joe series: 40 "traditional" and 8 of the "intro" single panels featuring the main characters in the "Gang".

Henry though is vexing me. The examples on this sheet all have a 1953 copyright and, obviously, no premium offers or anything else at all is displayed.  Odd but a known fact. 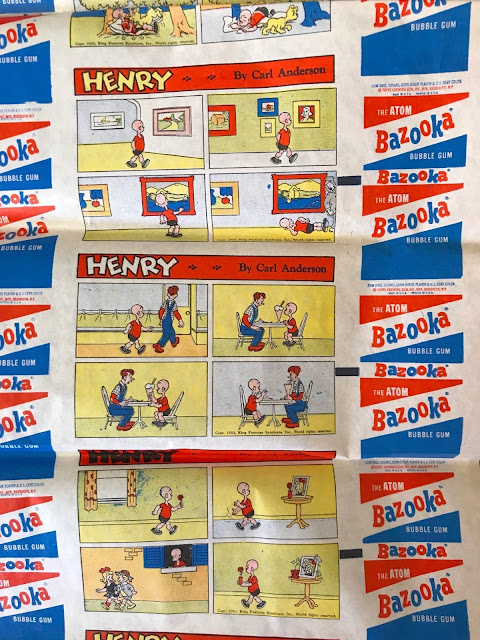 I own three Henry comics.  A larger one with a 1953 copyright and a smaller one from the same year. These measure, respectively, 4 1/4" x 3 and 3 3/4" x 2 3/4".  The third is a small example with a 1954 copyright. Based upon the yardstick measurements above I believe these to be the larger sized comics.

This is not anything of note really as the smaller size is probably just due to different packaging configurations.  What is of note though, is that my large Henry does not match one of the 12 examples on this uncut sheet.  My small one is no match either.  I have to surmise then, that a "B" sheet exists that duplicates columns 3 & 4 above and has a different dozen Henry comics along one edge. Then when you think it all works out, you have to consider the 1954 Henry's! They must have been printed after these, meaning Topps was hedging their bets on Bazooka Joe, which had three distinct series issued in 1954. This sheet has the first and all the premium offers expire on June 20, 1955.  These were printed and packaged sometime between April and August of 1954

Whew!  Well I clearly need to do more research on these comics.  In the meantime, just enjoy a handful below, preferably with a big wad of Bazooka! Do note, however, the black barred rows (Save Bazooka Comics for Free Prizes) while not contiguous across each row, appear every third row, just like the Double Feature Comics that were so prominent on the pre-Bazooka Joe sheet! 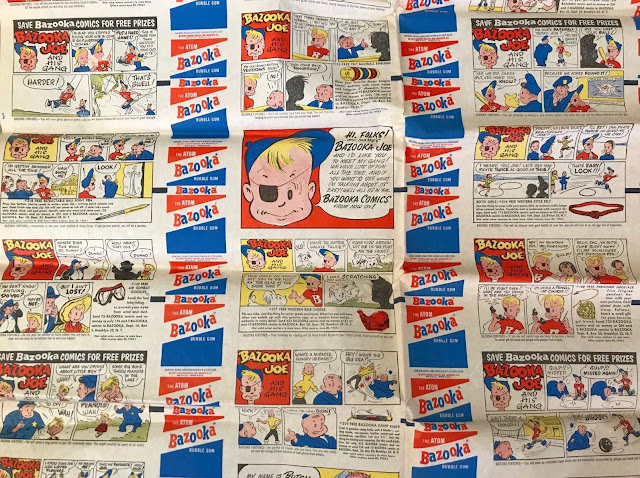 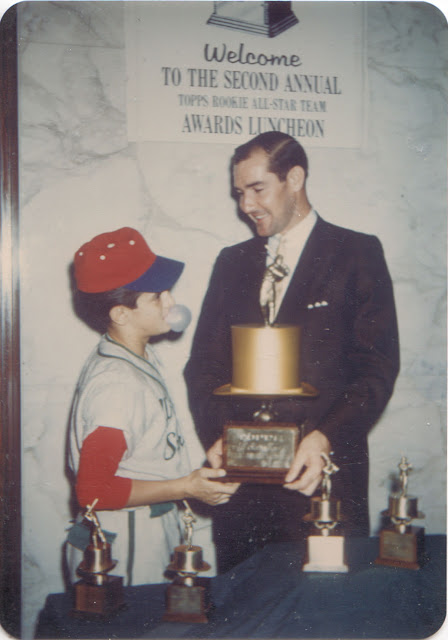 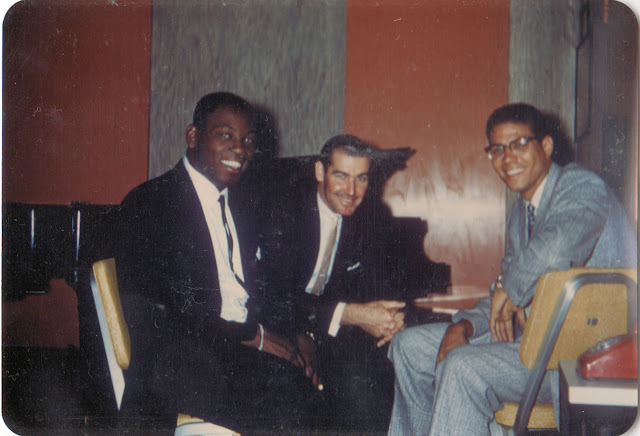 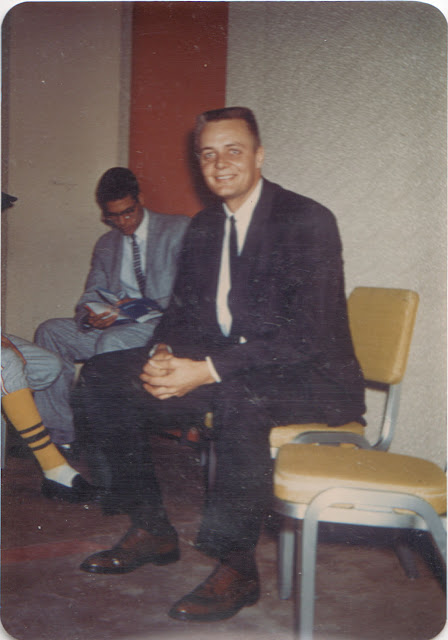 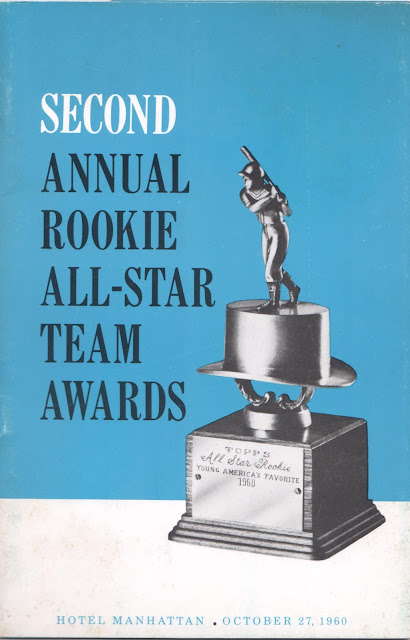 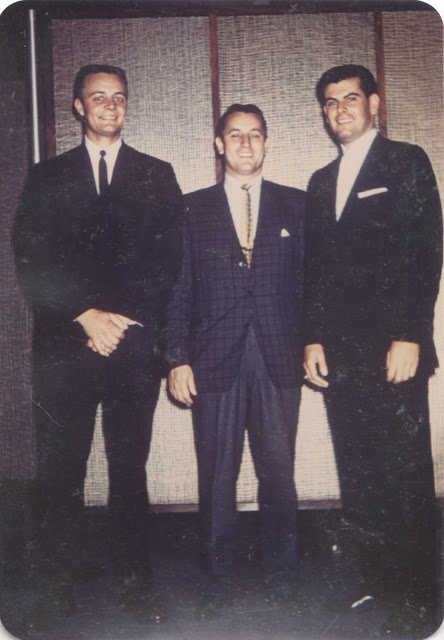 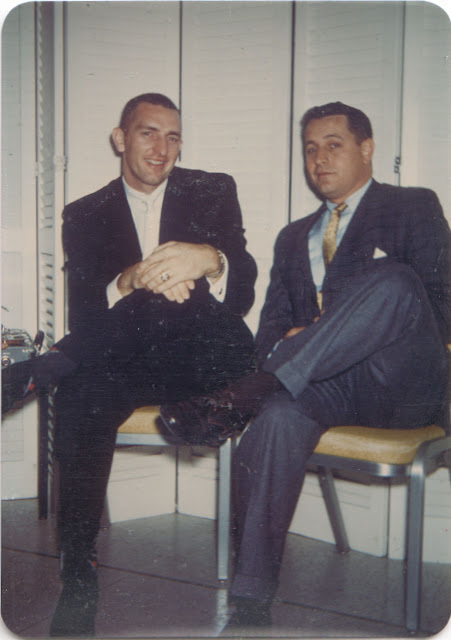 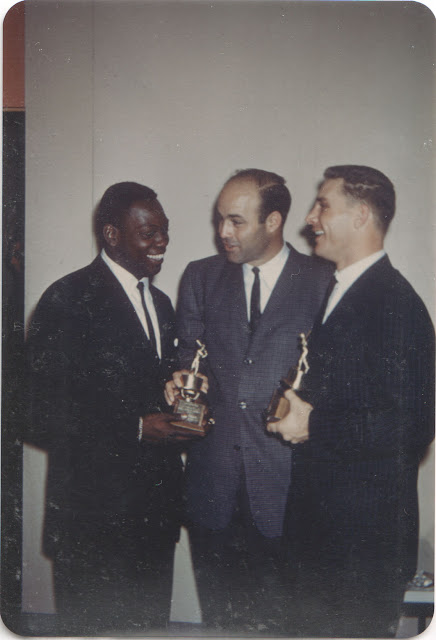 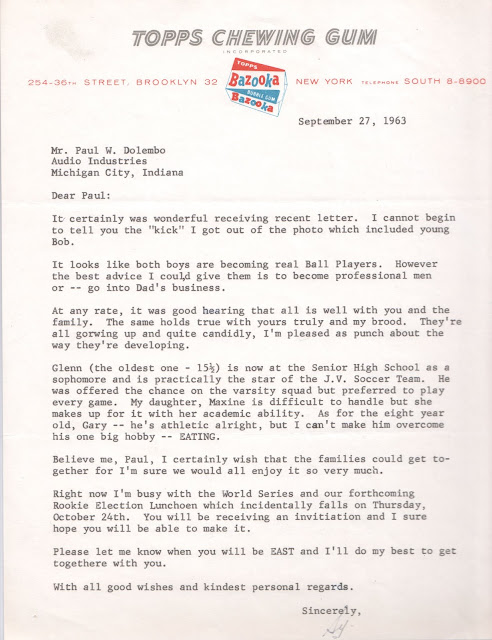 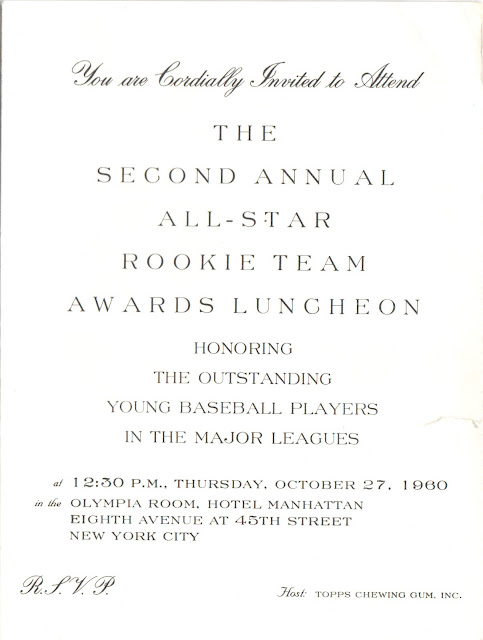 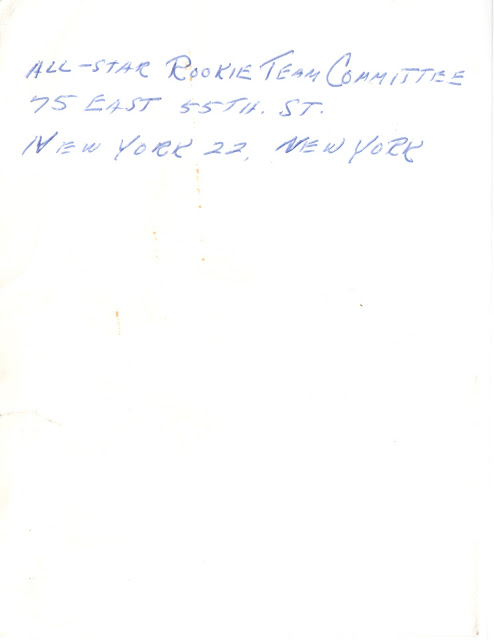 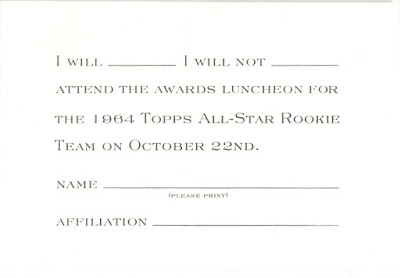 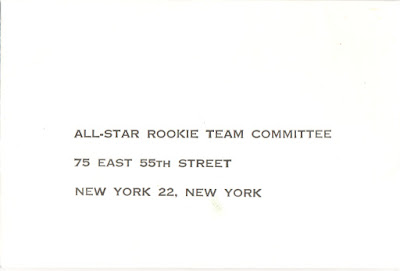 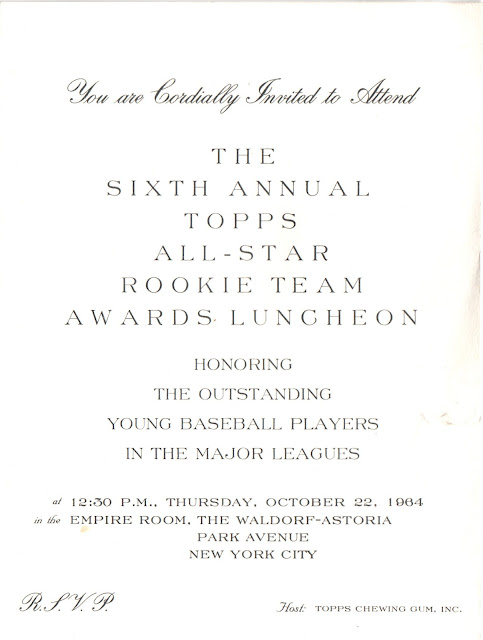 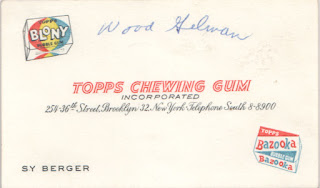