The Proof Is In The Cutting

The semi-annual offerings from Robert Edward Auctions are always two of the most anticipated hobby events of the year.  This year's recently concluded spring auction was proof of that many times over. REA offered the beginnings of  a major postwar baseball collection that has, as the pitching coaches say, breadth and depth.  Case in point, the three short printed 1951 Topps Major League All Star cards in proof form.

All three players have a Philadelphia connection.  Jim Konstanty pitched for the Phils for seven seasons and would have been referred to as a relief specialist back in the day:

Wrinkly, no?  The key to the whole set of course, is Robin Roberts, Hall of Famer and all time Phillie:

Not a Philllies player but definitely a Philly native, The Pest:

All three backs are blank:

The handcut nature of these proofs is obvious.  There's only one or two other examples known of each from what I can determine and of course the legend is that Frank Nagy, one of the first big time postwar collectors, got wind of the short prints and wrote to fellow collector and Topps consultant at the time Woody Gelman, who got him an example of each.  Since each of these three proofs are described as being from Woody's personal collection, that story seems plausible.

In any event, these were clearly never released to the public and their yanking, no doubt due to contractual wranglings with Bowman, likely killed off the larger, over-arching Baseball Candy issue the MLAS (and Connie Mack All Stars) were a part of, just like Red and Blue Backs and the Team cards. In fact, the MLAS standups only came with Blue Backs in a five cent configuration.  All of the MLAS cards are difficult but these three are impossible. Personally, I don't consider them part of the set.

As you can see from the link above, prodigious pricing prevailed!
Posted by toppcat at 8:00 AM 1 comment:

The 24th subject is Hank Aaron, "confirmed" by some prominent hobbyists but not yet in scanned form or on the major checklists. It is thought all of these came from Woody Gelman's personal collection. In addition to the Rails & Sails stamps being 40 in number, another reason I think this set is also comprised of 40 subjects is the way the regular issue cards were laid out. The usual orientation is off because of the horizontal printing but you can see where all subjects were taken from a chunk of the 110 card uncut sheet that runs from columns 2-5 and down rows A-E. (U) means unconfirmed of course and Hammerin' Hank gets an asterisk):
(NOTE 8/18/22, this is not a correct "potential universe" list anymore, see posts of 9/17/22  and 9/22/22 for a bit of an update.  More information still needs to be developed based upon recent findings but the Standard Catalog listing may be holding up pending scans of Grammas and Kazanski being found). 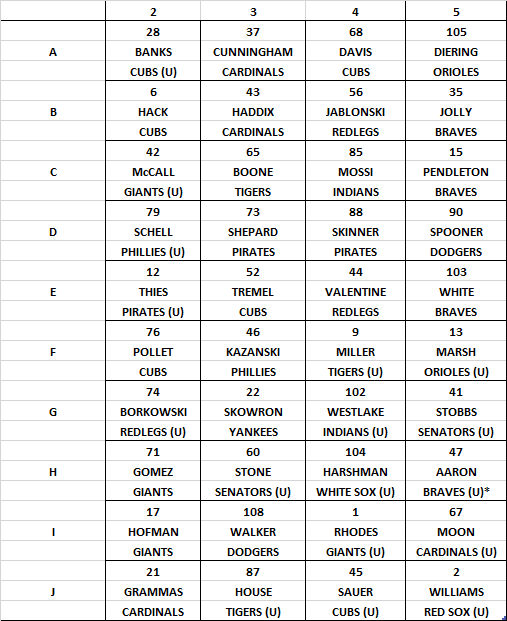 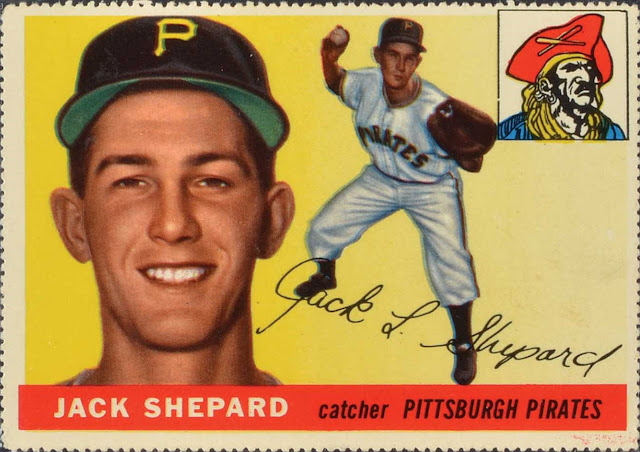 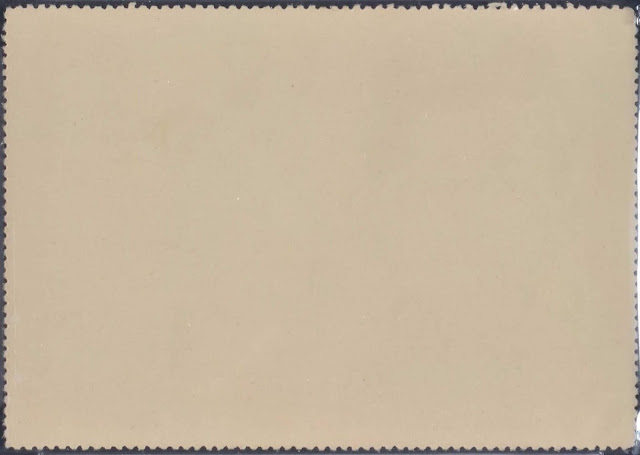 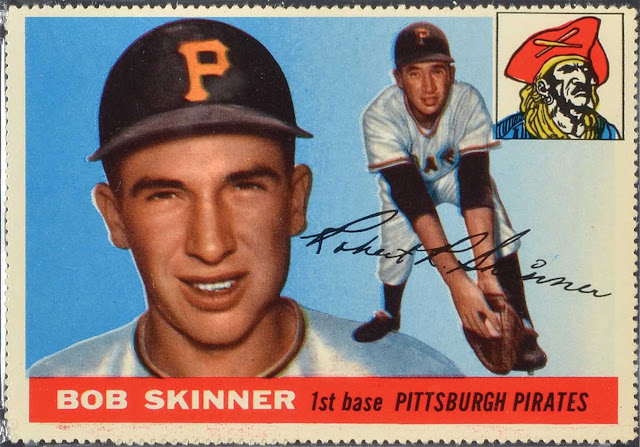 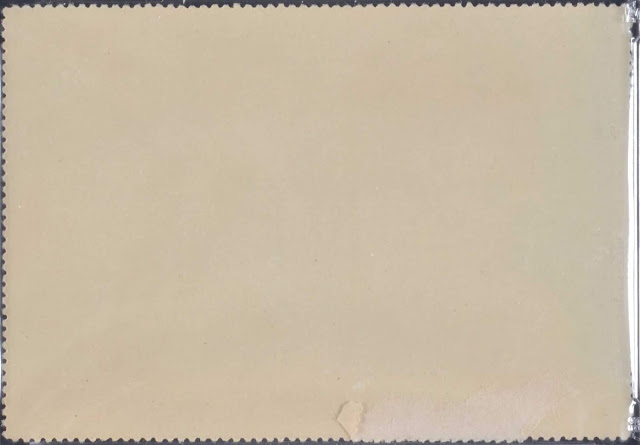 Well, well...hot on the heels of last week's post about the 1966 Topps Wacky Labels Friend o'the Archive Lonnie Cummins sent along scans of five more subjects.  I'm still hoping more come in from other sources but this is a massive increase in the known checklist. There's hints in Lonnie's scans too as to why the set may be so scarce. Here goes!


This one is a little snarky but ultimately I think it's pretty tame:

This one however, may have caused some parental consternation:

OK, here's another problematic label for the mid 60's adult:

If Junior slapped one of these somewhere around the house or on a school book, I can see a complaint being made to Topps. Execs were sensitive to such things and it would be quite possible to my mind they would have stopped the set in its tracks in that scenario.  It would certainly explain how scarce these things are.

There are more benign entries though:

More of these are known and I'm trying to get the appropriate scans.  I can't say if more than one of any subject is out there though.  The ones above look like there's no perforations, but Lonnie points the bottom edges indeed have perfs-tabs would have been below those edges but it's strange there's no side nubs. Maybe they were just printed in a long roll. It looks like two distinct styles exist: either humorous or deceptive, the latter using a word or phrase in tiny letters to drive the joke home.

Hopefully more to come on these. 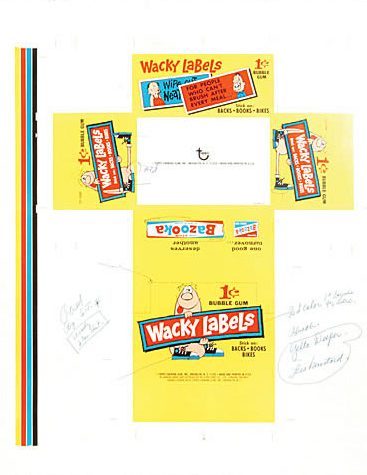