Proofs Go Through The Roof

One of the holier-grail type Topps items are the 1971 Rookie All Star Proofs. Covered here and here about four years ago, Robert Edward Auctions recently auctioned two of them in the Spring of 2015. The two in question, Larry Bowa and Bernie Carbo went for $12K and $14.4K respectively (includes 20% juice on each), which are eye popping numbers and way up there for prices paid for common players in the Topps universe. With but a single example known of each, these are as rare as they come.

The detail on these two in the online catalog is a bit better than my last offering: 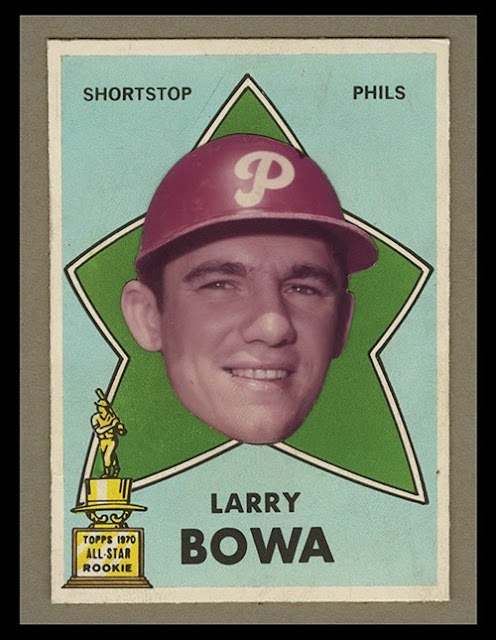 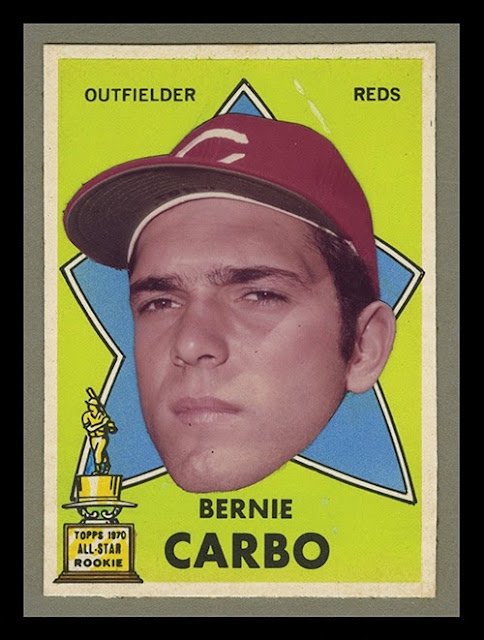 The auction description is quite illuminating:

Each of these proofs has been consigned from the collection of a very advanced old-time collector, and we believe that this offering is the first time even a single example from this set has ever been available at public auction. Each proof features a colorful standard-size card (2.5 x 3.5 inches) pasted onto a thick piece of artist's board measuring 9.5 x 6.5 inches. The card portion features the player's head inside of a colorful star, with his position and team at top and a Topps All-Star Rookie trophy and his name at the bottom. Because these proofs are actually camera-ready paste-ups produced to be used to make final-issue cards, the heads of the player are actually Kodachrome photographs pasted on the card area. The construction and original artwork component is very elaborate and perfect.

I'm still not sure if these are production proofs or mockups made for an internal pitch meeting as one of the subjects, Carl Morton, has a backing board with a penciled number on the upper right corner, which can be an indication of a presentation board. However, the presentation boards usually are black and have numbering on their backs.

So it's a bit of an unknown still, as is the purpose behind this set, which included all ten of the 1970 Topps Rookie All Star selections.  Banquet favors? Test Issue? Possible Insert?  We may never know!
Posted by toppcat at 8:00 AM 1 comment: 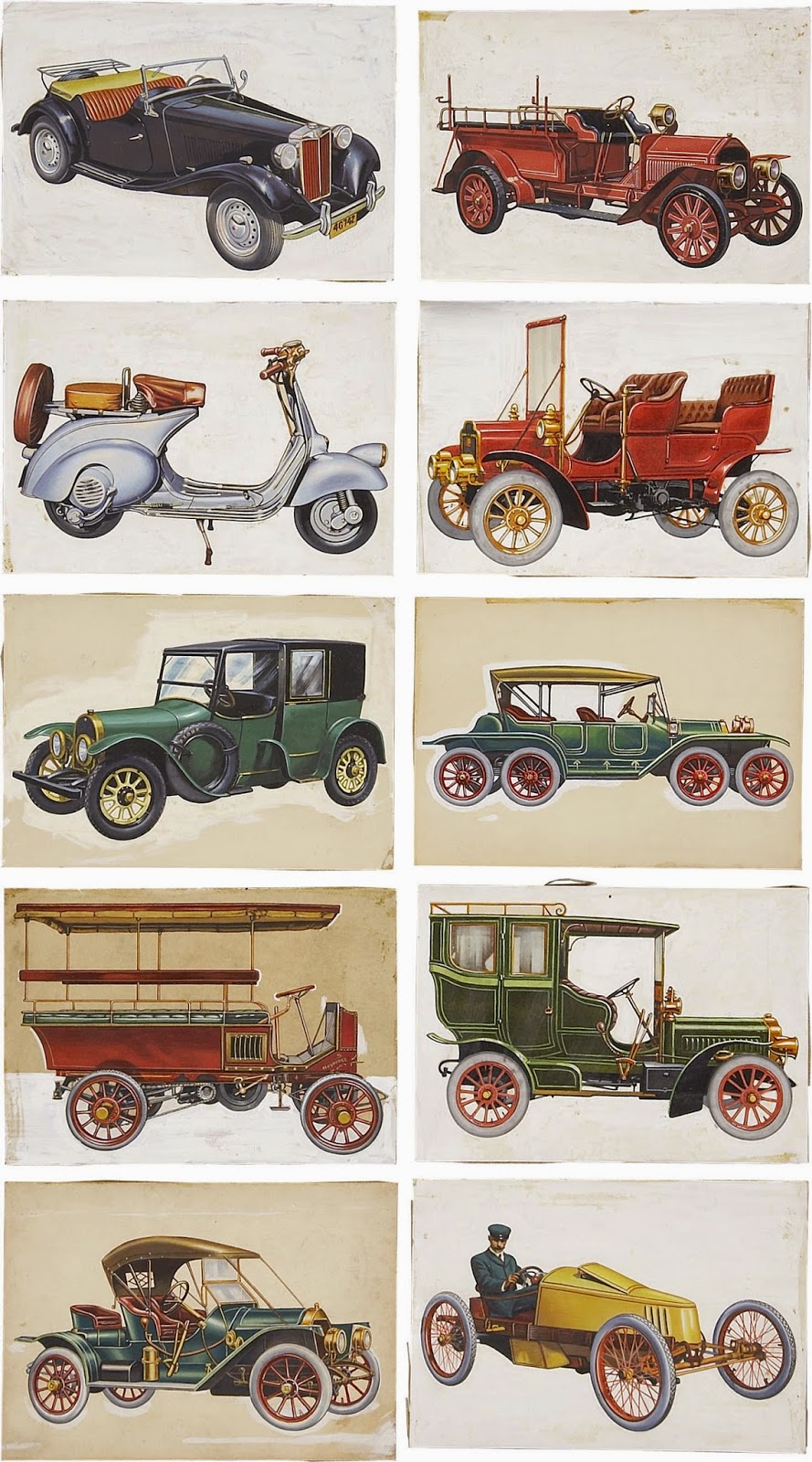 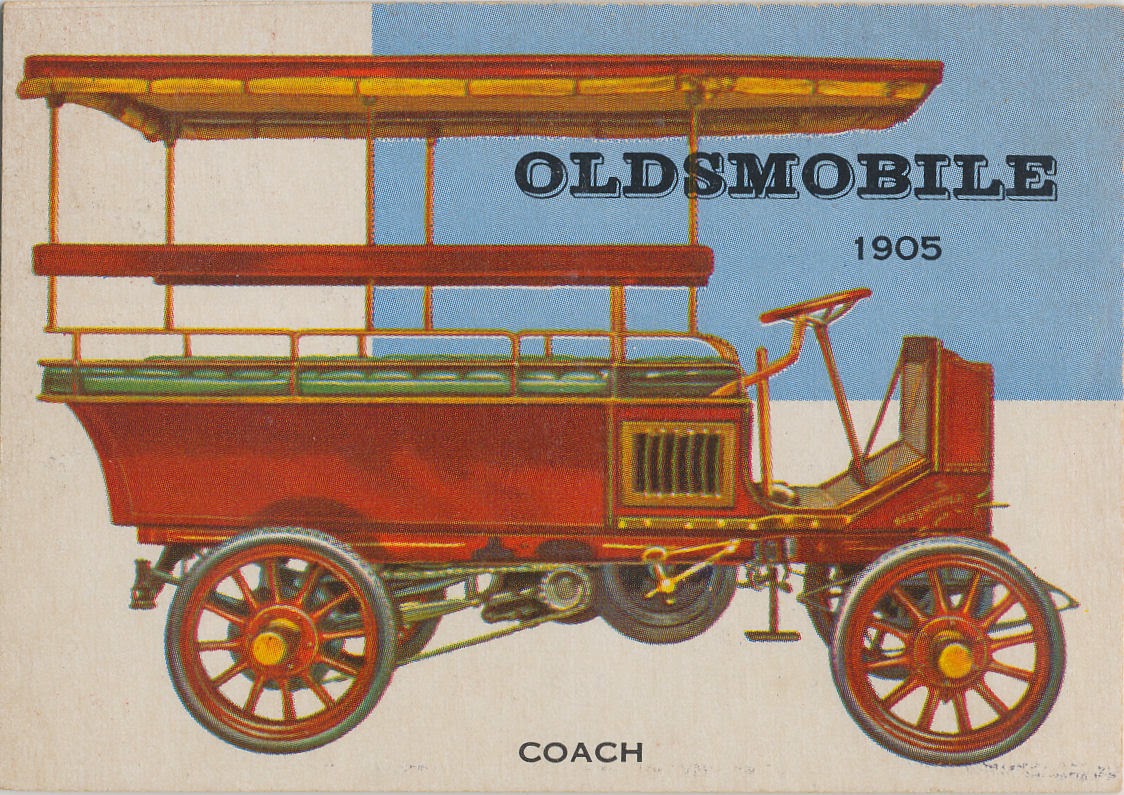 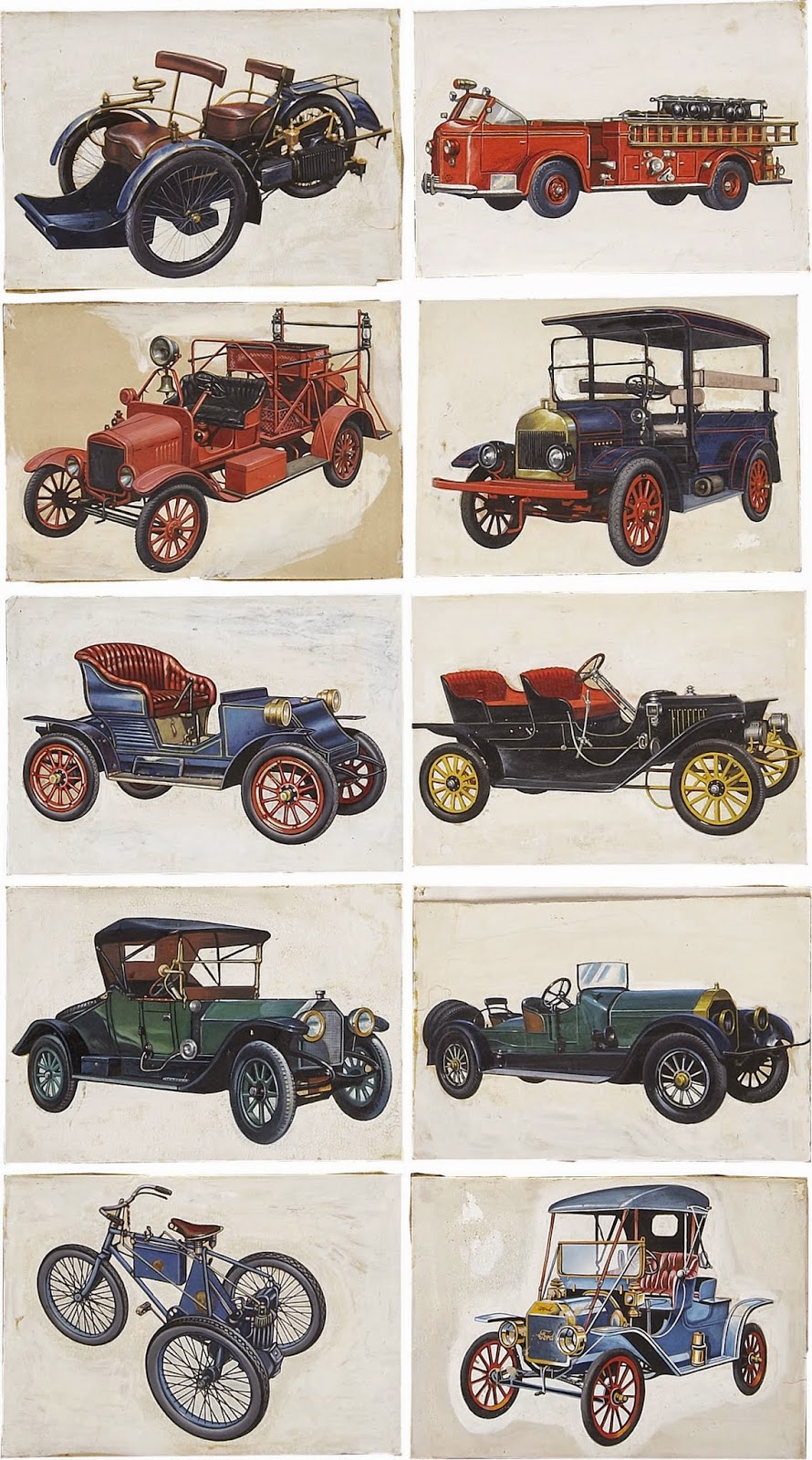 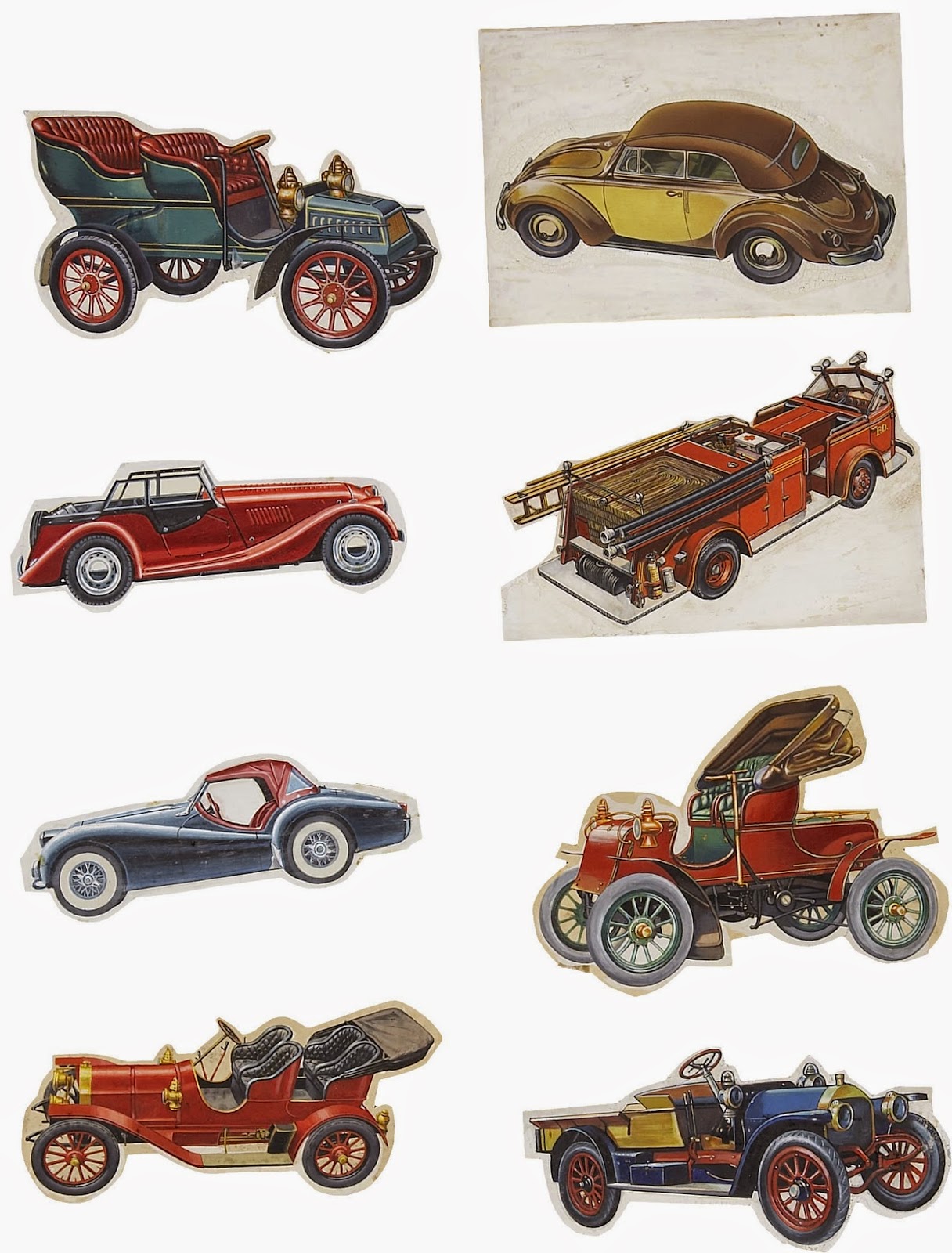 One of the more esoteric things I like to look at sometimes is the actual production of Topps cards. Artwork was worked up by firms such as Solomon & Gelman in the 1940's and early 50's before Topps took this vital function in-house but the printing of the cards was always outsourced, at least in the vintage era. I've taken some quick peeks before but wanted to get all of the details I can into one post.

There were two main Topps printers early on: Lord Baltimore Press (alternatively Lord Baltimore Printing), with offices in New York and a printing plant in Baltimore; and Zabel Brothers Lithographers of Philadelphia, which functioned as Bowman's printer.  It's fairly clear to me that, after they acquired Bowman from Connelly Containers in early 1956 Topps, first used Zabel Brothers to print the 1956 U.S. Presidents set. Bowman's main card size at the time of the purchase was of the same height used by Topps but 1/8" lesser in width, which matches the dimensions of  U.S. Presidents in '56.

The other Topps Giant Size issues from 1956 (Baseball, Football, Davy Crockett "A" Series, Round Up and Flags of the World) were manufactured  in the regular size used by Topps for such cards since 1952 and almost certainly were all the work of Lord Baltimore Press (LBP). Topps went to standard sized cards measuring 2 1/2" x 3 1/2" when Elvis Presley came out in late 1956 and never looked back, so any differences in size were rendered moot.

LBP was purchased by International Paper in 1958 and within about two years had been switched from high quality commercial lithography to producing shipping cartons and the like. I suspect Topps sporadically used Zabel Brothers in the 1957-60 period before switching over somewhat permanently but right now it's impossible to tell.  Complicating matters are three other printing firms that come up.

The first of these, Stecher-Traung Lithographers of Rochester, New York may have been involved with the production of the 1962 Baseball green tints series and few other sets. Stecher-Traung also had a facility in Hartford, Connecticut and until about two months ago I never would have associated that state with the printing of Topps cards.  However it turns out another printer in the Nutmeg State, namely Chromographic Press, Inc. of Hamden produced some cards from roughly 1966-71 and was owned by Topps director P. Peter Shorin.  The plant may have been in New Haven but that's not clear to me right now. The Shorin connection is interesting as Topps co-founder Philip Shorin held at least two patents relating to printing technology.

Then there is the mysterious case of A. Hoen & Company of Baltimore, also commercial lithographers.  An obituary for Thomas Townsend Hoen, known as "Townie" and noted to be the last President of A. Hoen & Company appears in the May 25, 2011 issue of the Baltimore Sun and mentions the firm printed cards for Topps. A. Hoen certainly did high quality work as they printed maps for National Geographic. Chromographic Press went into bankruptcy around 1971, likely a planned one as Topps consolidated expenses in advance of their 1972 IPO.

Zabel Brothers was shut down in 1982 after being sold to American Bag & Paper, also known as American Packaging (around 1980) while A. Hoen printed its last in 1981.  Stecher-Traung looks like it managed to hang on until about 1985 after it merged with Schmidt Lithographic of San Francisco (printer of the glorious Obak tobacco cards from 1009-11) and an offshoot or two may still be around today. What Topps did post-Zabel I am not 100% clear on. Len Brown mentioned Topps printed their own cards in-house at some point in Duryea while I recall some hobby press articles about high quality printers used by them in the 1990's when the technology really leapfrogged mid-decade. 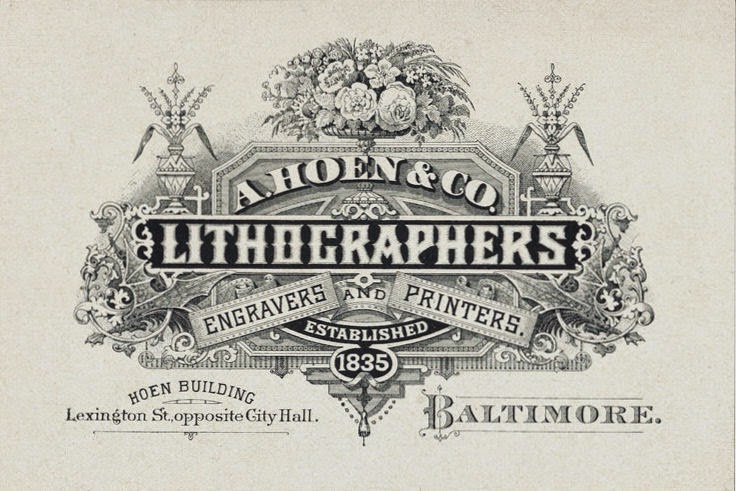 Large scale commercial lithography of course was done in eventually by more modernized methods of reproduction and printing but despite it being a business, it was also an art form. Just look at the detail in the advertisement above. 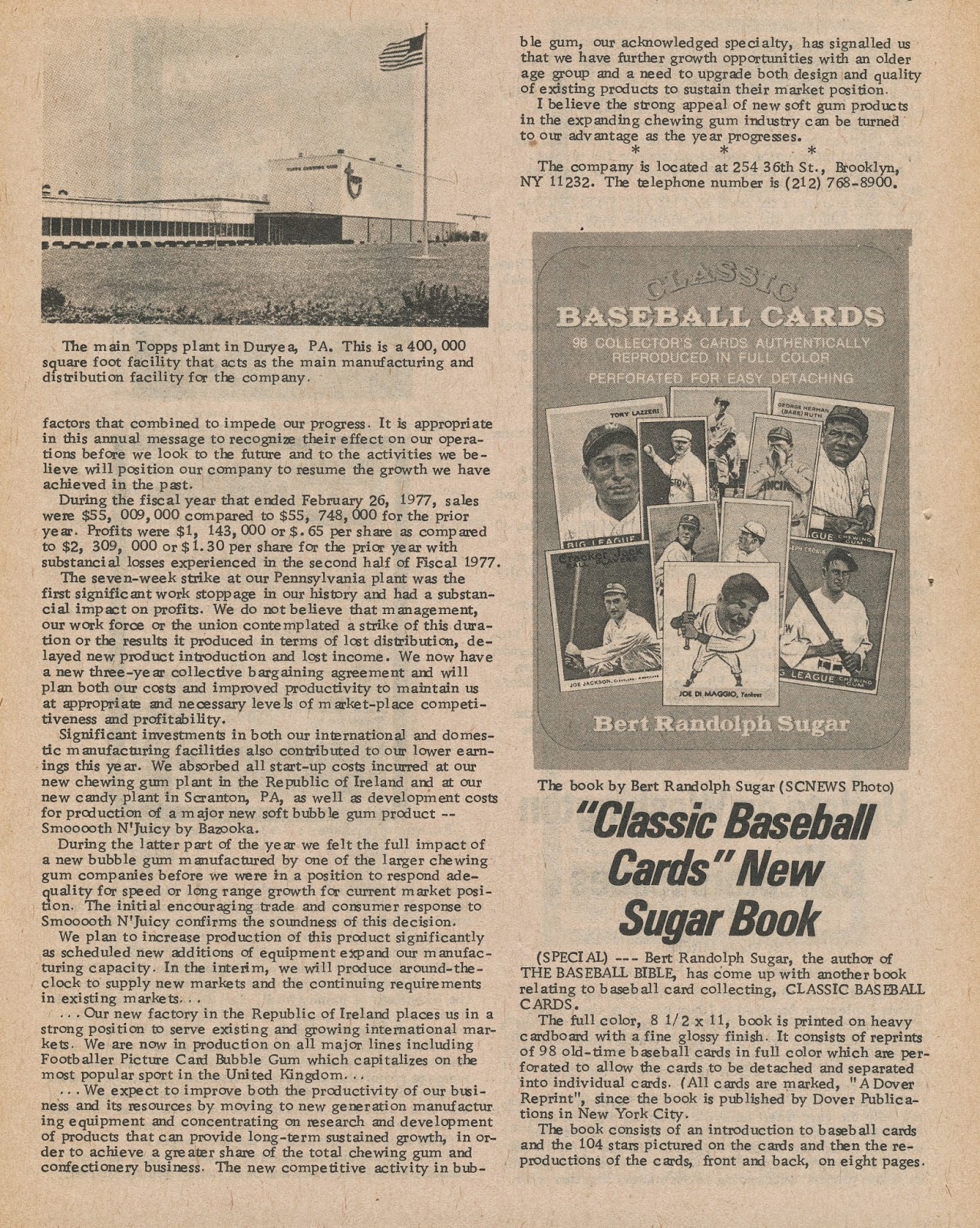 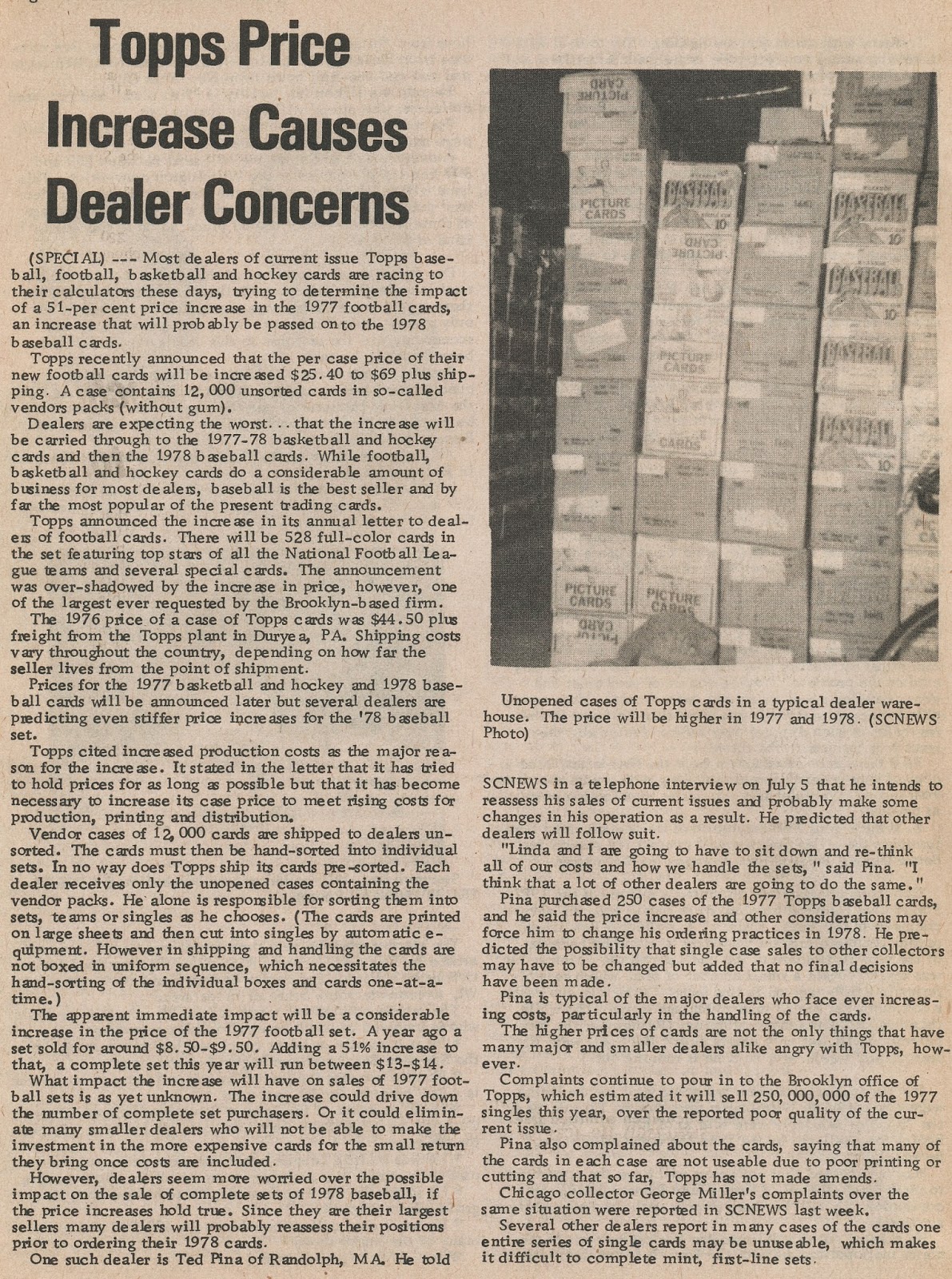