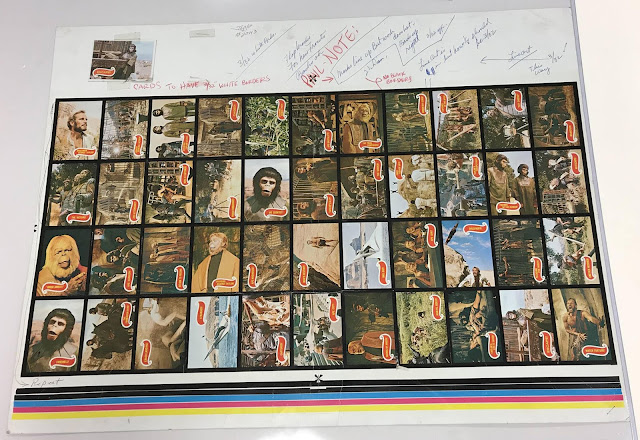 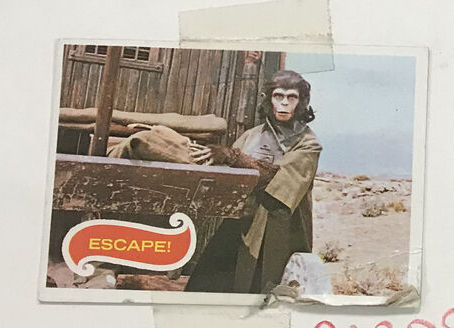 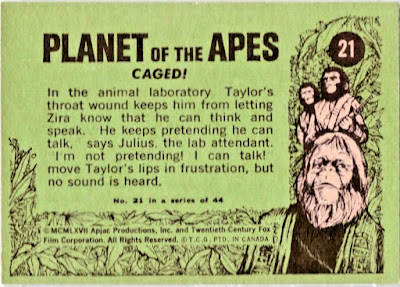 Well, now you know what it's all about on the Planet of the Apes!
Posted by toppcat at 8:00 AM No comments:

UPDATE 4/10//20: SEE THE COMMENTS SECTION AND AN ADDENDUM BELOW FOR ADDITIONAL INFORMATION ON WHERE THE CARDS LOOK TO HAVE BEEN PRINTED  TOPPS WAS STILL MAKING UP THEIR OWN NARRATIVE FOR UNKNOWN REASONS WHEN IT CAME TO CARD PRODUCTION.

Well about a month ago I promised a look at the very strange time when Topps took their printing in-house and thanks to Friend o'the Archive Lonnie Cummins, I now have the pictures to prove it.

Topps Magazine, which lasted 16 issues and premiered the year prior, ran a feature in one of their 1991 issues detailing the printing of the then-current, 40th Anniversary Baseball cards. A large number of pictures were included and I've snagged some instructive ones to share here.

The article notes the Topps Art Department prepared everything to produce this 792 card set and then sent the films to Duryea for production.  So the art was all composed in Brooklyn at Bush Terminal then shipped out for printing.  As noted in the prior post about the various printers used by Topps over the years, the backs were once printed separately from the fronts, then trucked to the printer of the day to have the fronts applied.  Going by the article here, that may not have been the case anymore by 1991 but it's not clear.

Here are sheets hot off the press, ready for inspection: 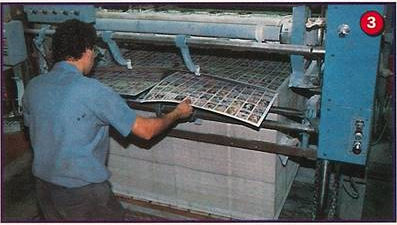 The sheets passing muster (which must have been 99.99% of them) went off to the cutting and collating department, where the slitting machines did their thing: 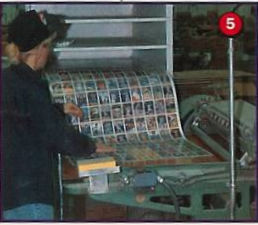 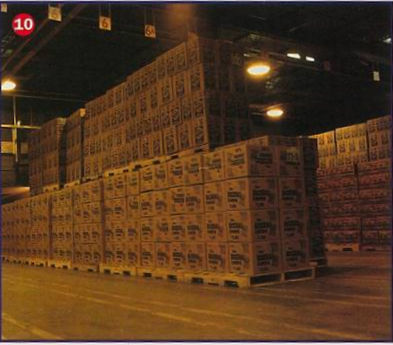 If you've ever wondered how many wax cases of cards fit on a skid, the answer is 24! I assume those above were about to be banded to avoid toppling over in transit. Alternatively, they could have been hand loaded, which if done correctly fills the shipping container to the point nothing would shift. I spent a couple of years working in a warehouse during college and spent time both stuffing and unstuffing containers by hand; oh, I put in my time with the banding gun too! It was a good, physical job-not too, too strenuous but enough that you got a pretty good workout most days.

I'm not sure but Topps could have bought those presses from one of the defunct printers that did their work over the years.  They don't look all that old and there were plenty of skilled printers around Pennsylvania to run these at Topps.  This didn't go on for long I don't think and marked a massive change from how their cards were printed over the previous decades but as transport costs rose, it does seem to have been a sensible solution.

UPDATE: AS NOTED BELOW IN A COMMENT, THE CARDS SEEM TO ACTUALLY HAVE BEEN PRINTED BY QUEBECOR IN PROVIDENCE, RHODE ISLAND.  TOPPS WAS STILL FAKING IT IN 1991! 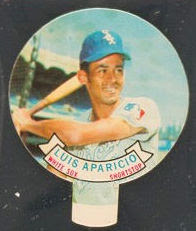 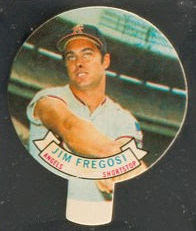 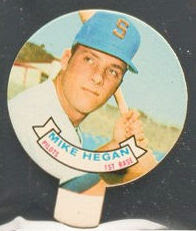 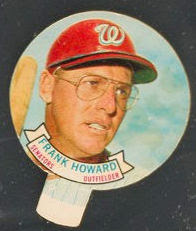 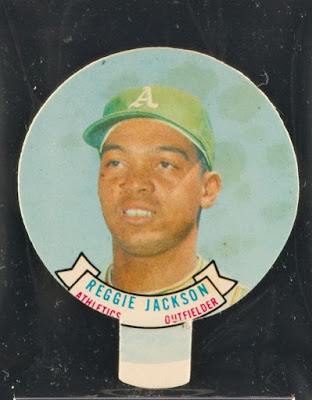 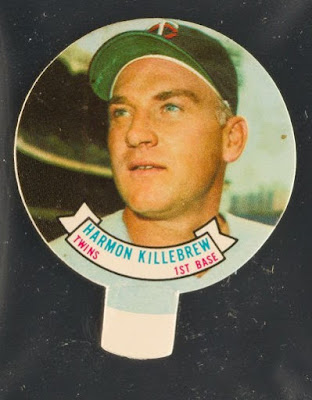 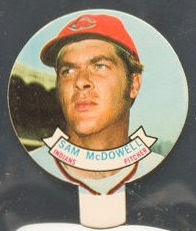 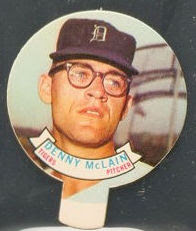 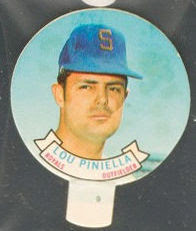 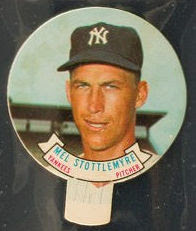 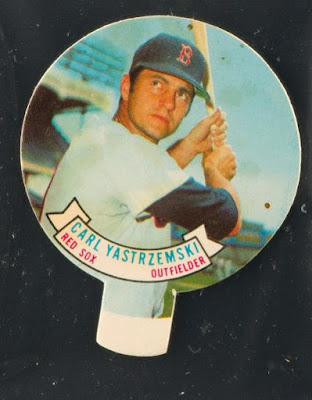 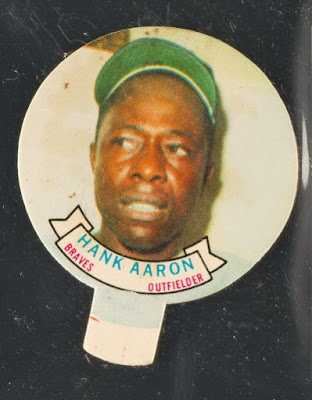 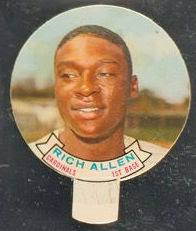 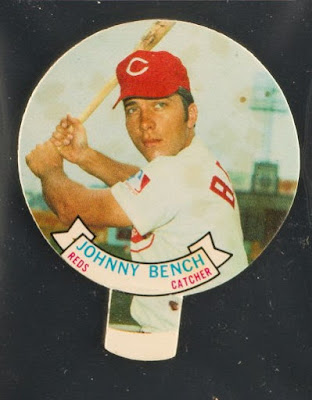 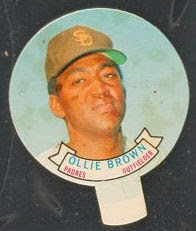 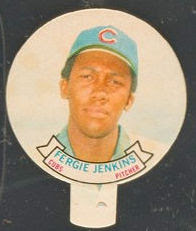 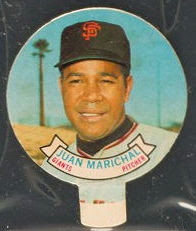 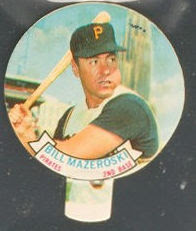 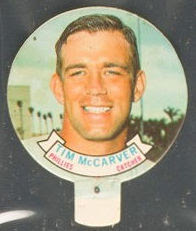 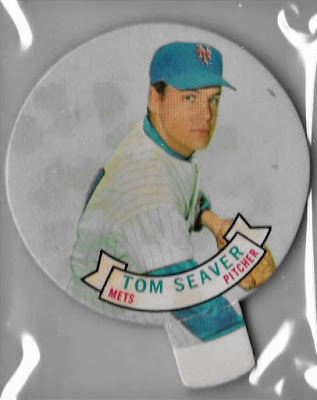 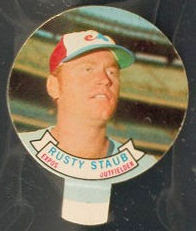 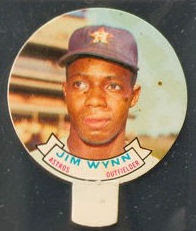 Back with the AL players next time!
Posted by toppcat at 8:00 AM No comments: