Well both Hallowe'en and Thanksgiving have come and gone, save for some leftovers but Friend o'the Archive Jeff Noll has come up with a Trick or Treat retail box for our post-prandial viewing pleasure. We last saw this style of box the day before Hallowe'en of course and now we can have a much better looksee.

It's in rough shape but these are extremely rare, so you take what you can get:

Love the graphics! Note the 49 cent price stamped on the box.  In fact, that was was a dime above suggested retail! Topps must have sold these for about 23 cents at most when averaged out (60% was the standard wholesale (jobber) rate, although terms were 2% net, so prompt remittance meant you only had to cough up about 22 cents per. If you assume a 48 box case (an eduated guess, I have no hard information) then that was a mere $11 or so for what amounted to 2,880 cards-yikes! That extra dime per box was a pretty healthy uptick for the retailer who stamped this one.
We know the jobber rate thanks to some Topps promotional verbiage; 1956's Jets is one confirmed occupant and the key to knowing the suggested retail price: 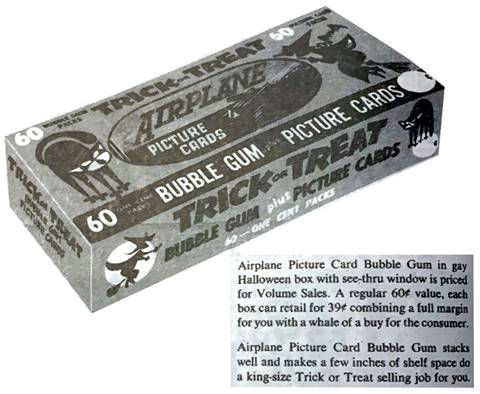 (Courtesy Lonnie Cummins)
I'm not sure if that Airplane Picture Cards bit peeking through the cello window was just a paper insert or just there for the photo but it's too big to be a penny pack.
Here's the back view, a little more intact than the top:

Very simple elements convey the Hallowe'en theme quite nicely.
The end view is pretty plain but there was no mistaking what time of year these were inteded for:

Per Jeff, thesese boxes measure up like so: 2 1/8" x 8 1/8" x 3 7/8", the first number being the height. He further advises there are no product codes or other markings anywhere on the box.
From what I can tell Topps had given up on Christmas themes after about 1953 and Valentine's Day livery doesn't seem to have come around for a few years still, so this must have really been a big seller, even with the discount pricing.  Topps provided cardboard displays too for larger buyers, those profit margins must have been scary!
Posted by toppcat at 8:00 AM No comments:

Hey kids-kind of a "so good it could be real" post today, so hang on for a fun ride!

Here's a couple of esoteric Topps sales stimulators I found from an old Morphy Auction some time ago.  These are of the neater items I've seen in the ersatz-promo vein.  The first is a "Baseball Certificate" which very much resembles an admission ticket of yore-because it actually was one!  It's hard to read but it indeed bestowed a granstand seat to the bearer.  This may have been from a Bazooka contest but I'm having trouble tracking which one so perhaps it was instead from a distributor contest, something Topps ran with regularity.

Next up, we get this fantastic item from two years later, hawking the first Topps Baseball inserts (Baseball Stamps) and the standalone albums used to house them: 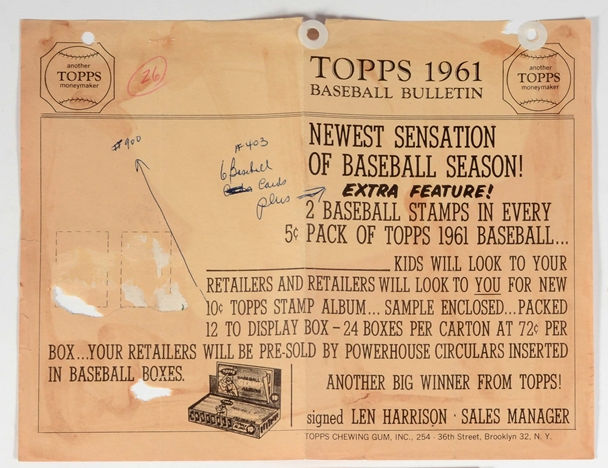 That was clearly designed to look like a Western Union telegram and given that Thanksgiving is almost upon us, this one seems apt to show as an example (plus it was sent on the exact day I was born!): 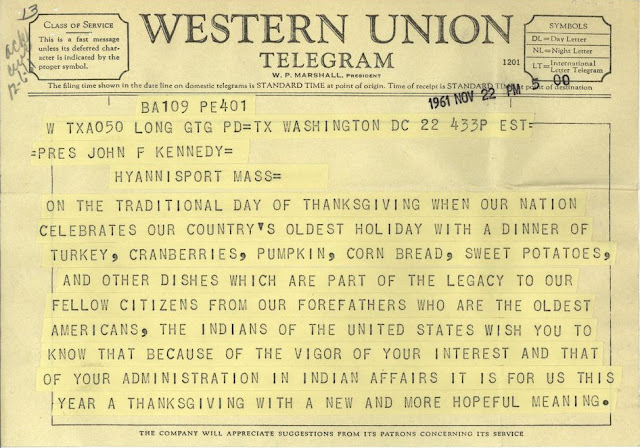 Western Union killed off telegrams on January 27, 2006 in case you were wondering why you hadn't received one lately!

Topps would up their game considerably in 1962 with faux fiat currency.  I can't find any promotional material for these, which doesn't mean there wasn't any of course, but it's MIA right now.

Baseball Bucks came first and were an entirely separate product from the flagship Baseball, sold in one and five cent retail packs.  This is a typical example, tilt and all:

The change of seasons brought Football Bucks of course, which might be the most miscut-prone issue Topps ever produced.  These were pack inserts with the regular issue Football set:

And if you lived in Canada Hockey Bucks also saw daylight once a pack of Hockey cards was opened, although they had a decidely North of the Border look. These are not the easiest things to find:

Still tilted after all these years!
-30-
Posted by toppcat at 8:00 AM No comments: 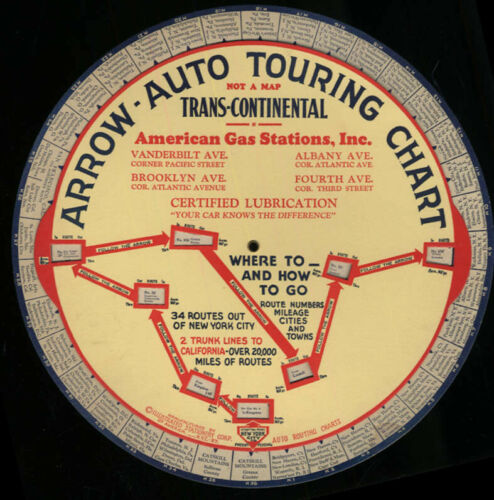 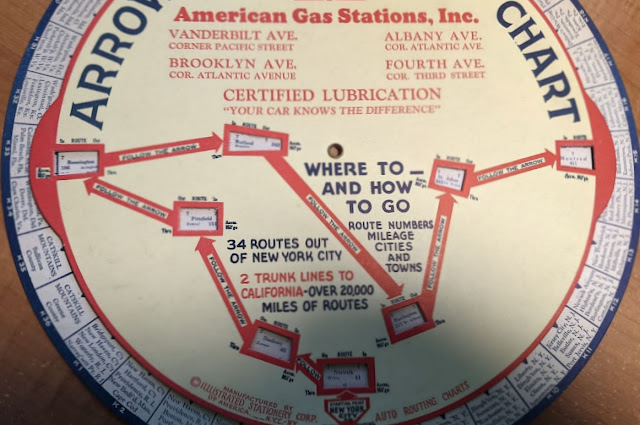 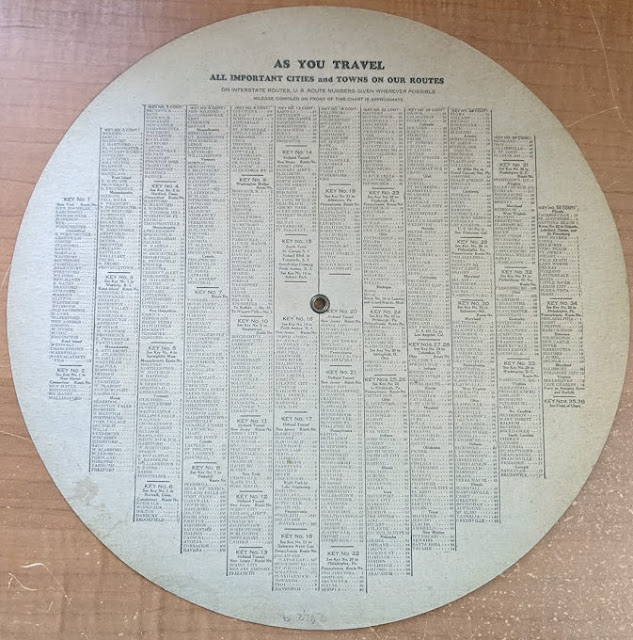 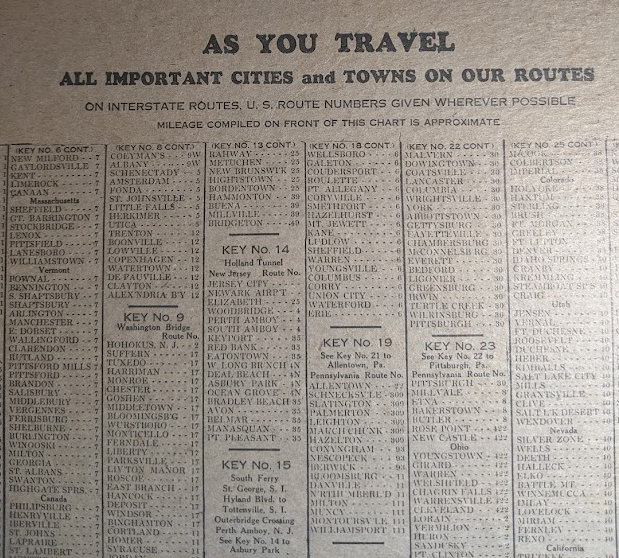 ...Fun Packs! And it seems appropriate to look at Christmas just after Hallowe'en, although I'm a bit of a piker as my local Home Depot stores have had their holiday displays up since mid-September.

Among the many mundane tasks I undertake to keep this blog and my related research going, I sporadically scan (or download if I can) pertinent articles from various hobby magazines, auction catalogs and the like.  I'm in the midst of a monster scan-a-thon of almost 340 issues of The Wrapper and I've already extracted a ton of great articles and ads just from the first 77 issues. 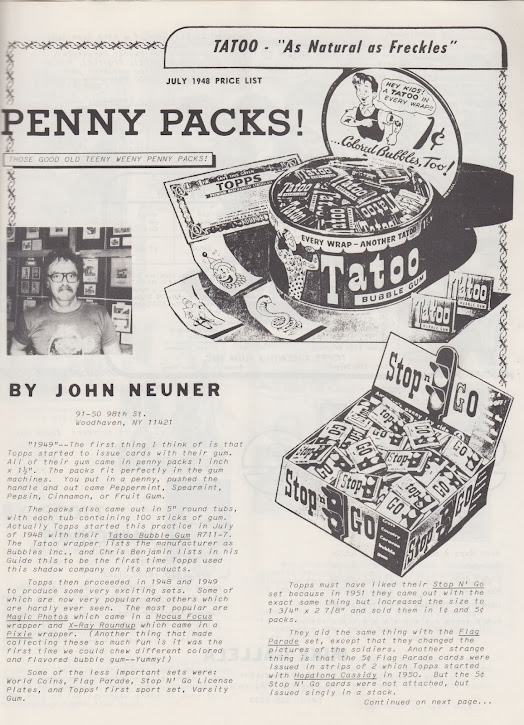 You will note he specifically mentions the Fruit flavor.  Well that is interesting as the only example of a Fruit wrapper that I have ever seen came from Chris Benjamin's' Sport Americana Non-Sports Guide, whcih featured this singular image:

I can't make out the copyright date but suspect it's 1946 as the wrapper style matches the other flavors (Spearmint, Peppermint, Cinnamon and Pepsin) from that year and by 1949 Topps had converted to selling Chiclets style gum in their non-Bazooka penny tabs (2 pieces per pack) [Update Nov. 8, 2021-it is indeed a '46, see postscrip below]: 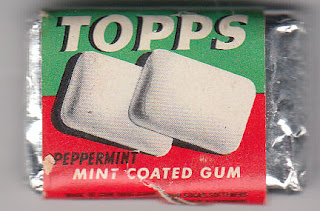 I'm not 100% sure but think only Spearmint and Peppermint survived the transition period. Dig that LBP (Lord Baltimore Press) logo on the back's waste area!

Getting back to the Fruit wrapper, I have to believe it came from Neuner's collection.  1939 Ginger wrappers have popped up (2 tabs and a wrapper at last count) so the Fruit variety seven years hence is presently the holiest grail for Topps Gum.

Notice too the sell sheet that makes up the article's background art shows the last round retail canister Topps sold their tab gum in, for the original 1948 issue of Tatoo. By 1949 they had switched to true display box format, which would have elimiated the need for overboxing each canister in a shipping carton.

The Stop 'N' Go (aka License Plates) set is, other than 1955's Hocus Focus series of 126, the hardest gum tab card issue of them all. I suspect it had only just been introduced when Topps switched over to the larger, 1950 version for the reissued Stop 'N' Go set (and the slightly renamed Flags of the World-Parade) and pulled the ol' retail plug. Given the paucity of surviving cards I doubt it even saw a vending issue like X-Ray Roundup --and I suspect Flags of All Nations-Soldiers of the World-- which can be found with relative ease.

The story does not end there though, as Neuner saves the best for last, describing a "Santa's Fun Pack" (per the header card but with no illustration provided, alas, he had picked up for what looks to be $420, or a little less if the Fun Pack was dicounted (can't tell): 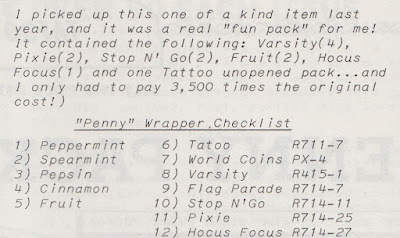 That backdates Fun Packs to 1949 and not 1950 as I had previously thought.

For the record, it's not clear if all the products he listed could be found in Santa Fun Packs.  That Hocus Focus is Magic Photo of  course and Pixie is X-Ray Roundup. The theory was, if the card set failed, the gum name (Hocus Focus, Pixie) could live on I guess.

OK, who's got a Santa Fun Pack to show?!

Postscript Nov. 8, 2021 - Lonnie Cummins reminded me that he now owns a Fruit wrapper and I believe it's likely the one shown in Benjamin.  Embarassingly, he had sent me scans of it awhile back, which I promptly misfiled!  So here is the 1946 Fruit wrapper in all it's considerable glory, with a tip of the Topps cap to Lonnie: