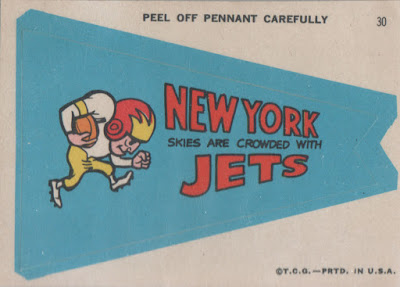 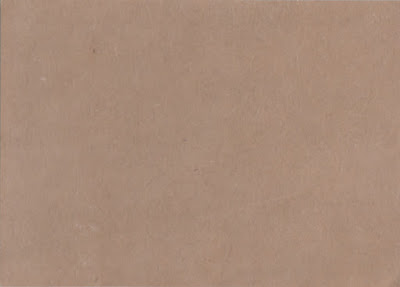 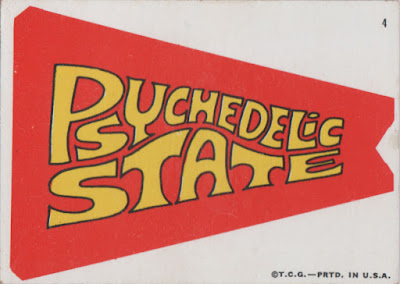 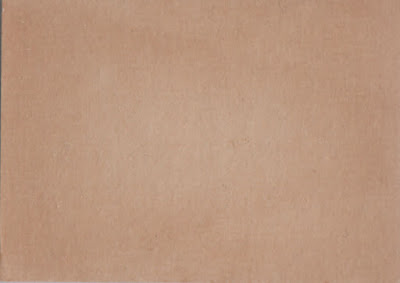 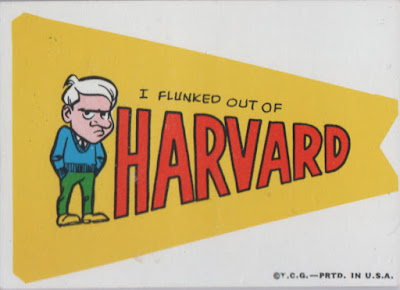 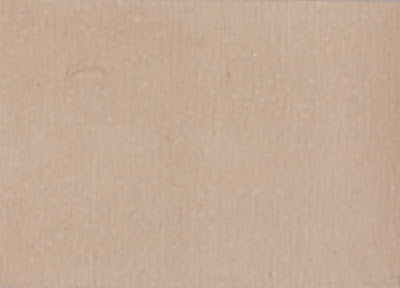 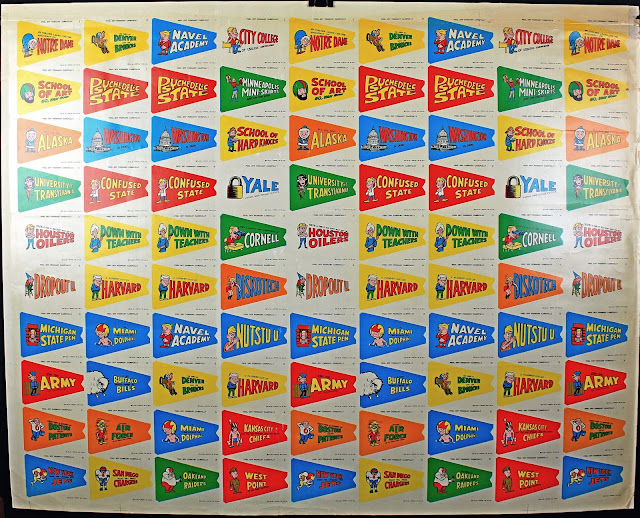 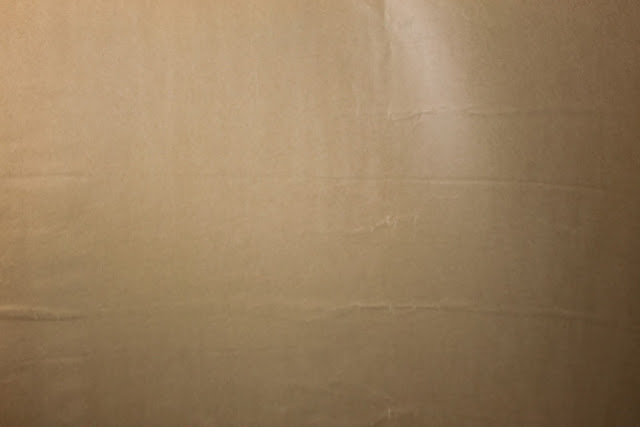 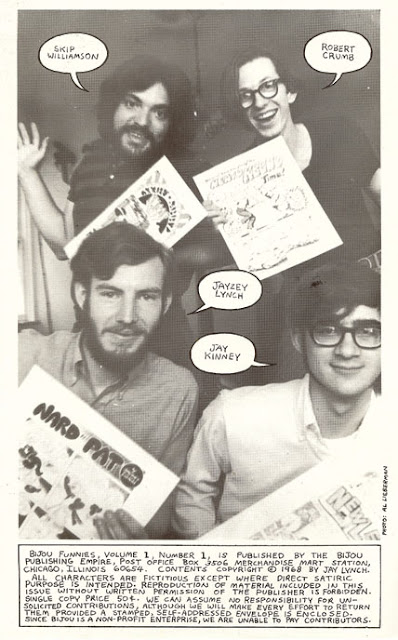 RIP Jay.
Posted by toppcat at 8:00 AM No comments: 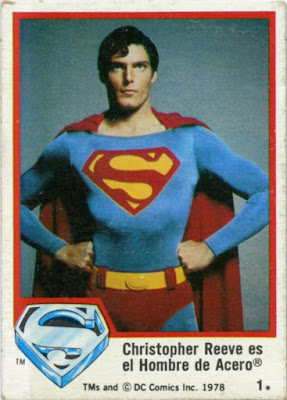 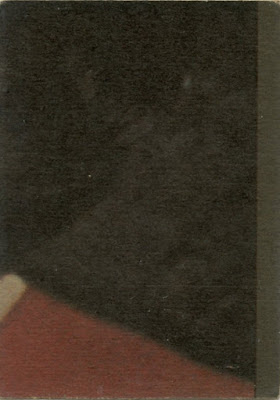 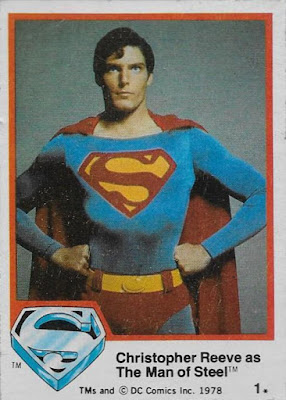 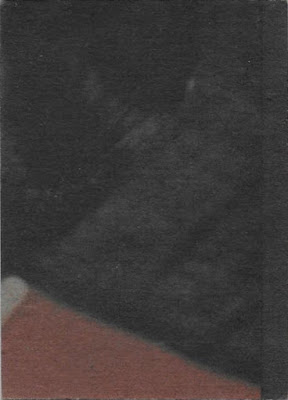 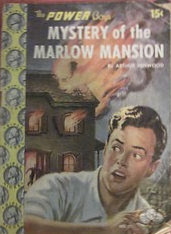 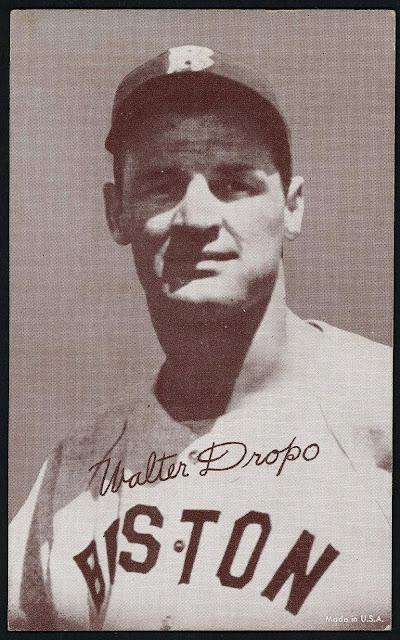 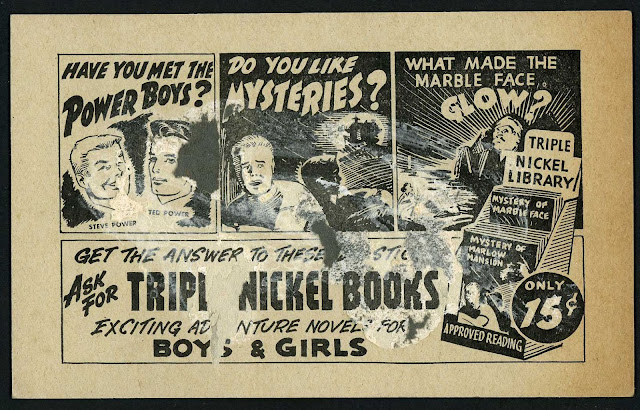 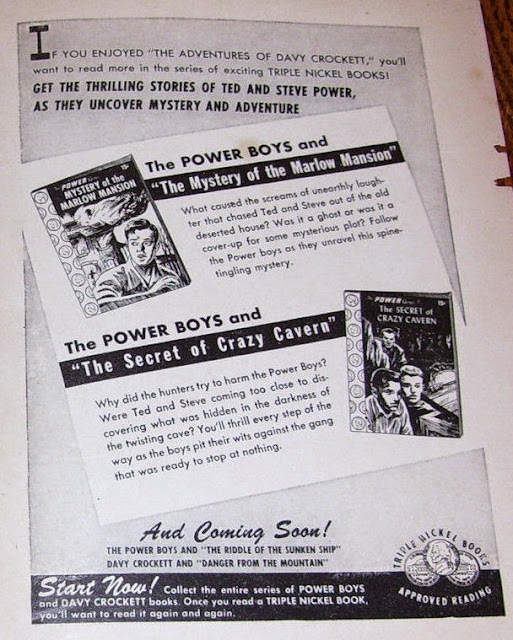 A Stan Musial Exhibit with Triple Nickel advertising also is known; the ad back is rare even among the universe of scarcity that defines Exhibit backs of the era.
Posted by toppcat at 8:00 AM No comments: