If pressed to give an answer to the question "what is your favorite year?" 1971 would be near the top of my list both personally and in terms of Topps' aesthetics. The regular issue cards with their black borders and modern fonts look great and there were a couple of fabulous interactive inserts to herald the end of the "extra" era, including the hugely popular baseball coins which are the subject of today's post. In some ways 1971 was the end of a Topps marketing era, a subject that will be examined here some day.

Issued early in the season, the baseball coins have quite a few nuances to them, not the least of which is that they merit their own checklist in the regular issue's 2nd series, the first and only time a baseball insert set was treated this way (the '69 Deckles had to share a checklist but that's not quite the same, is it?): 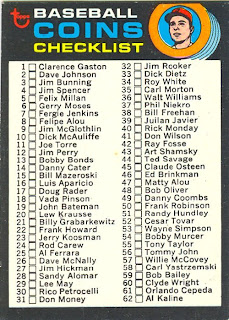 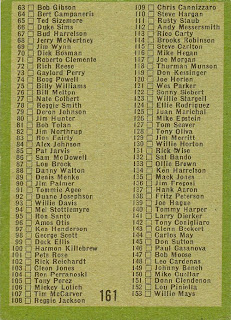 The coins were stamped from thin aluminum that was dyed front and back in different colors and then had a small circular border and photo added to the fronts and some brief text and vitals to the backs before the rims were rolled. They were then inserted, one per pack, into ten cent wax product and hit the streets. 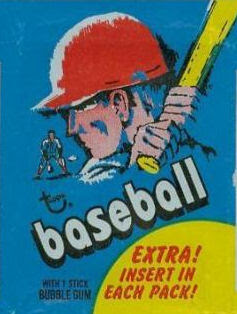 If you were a kid in the summer of '71 you will never forget the distinctive sound these made in your pockets; not quite a "clink" and not really a "clank" but right in an acoustic sweet spot all their own. They also have slowly revealed patterns to their production.

The most obvious pattern is that there are three different back colors, produced in discrete groups of 51 coins. The coins from #1 - #51 have a golden color, described by some as bronze but I think that's a bit darker than these: 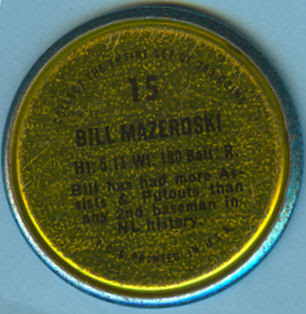 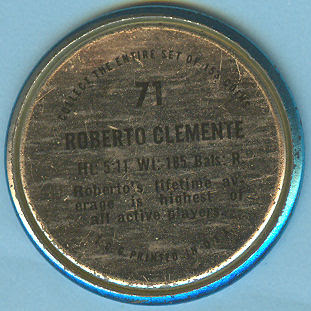 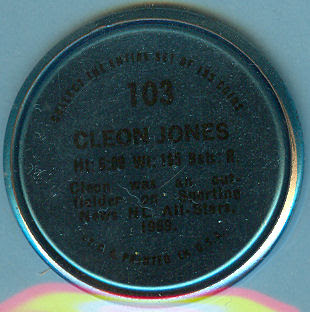 Regretfully I cannot quite get the deep blue back to scan properly but the inner ring above gives a bit of a hint. My scanner is like Pat Boone in that it isn't good with metal. These groupings give insight into production of the set and indeed, it was produced on three 51 coin sheets: 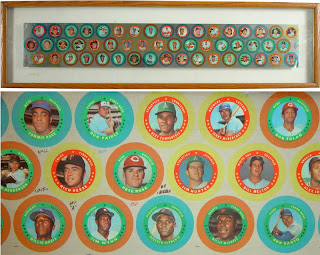 These proof sheets might have been from an old Ebay auction, can't really recall. The full top one is printed on metallic looking material but it may be cardboard and not metal (can't suss it out). The bottom proof showing detail is on a more regular cardboard stock it seems and indeed there are single proofs floating around out there that seem to be from a stage between these two: 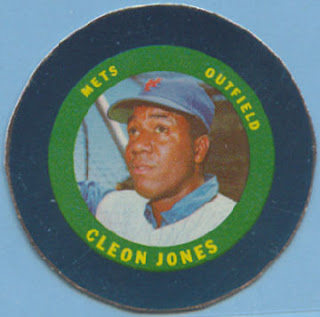 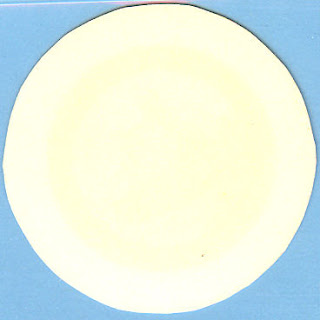 The proofs have a diameter of 1 3/4" or just a fraction larger, while the finished coins are slightly smaller at 1 7/16" no doubt due to the rolled rims. Next in the pattern parade is the interior border on the front. It's green for NL players and red for AL'ers. Here's a finished version of ol' Cleon showing green: 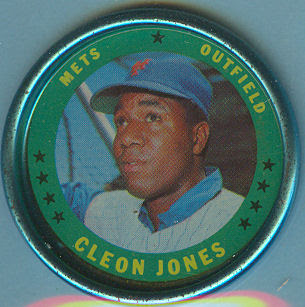 Here is Jim Rooker in red: 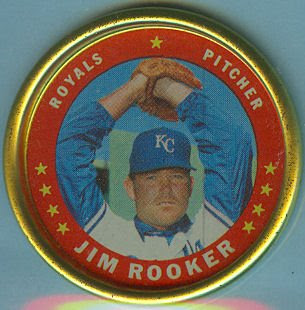 You will note the rim colors are different when compared to each other. Well, therein hangs a tale....

When I started scanning the coins for this post I looked past the interior color and focused on the rims. It turns out they are, with one exception, in a lockstep pattern that also works in the AL and NL colors. Here's a page from my album: 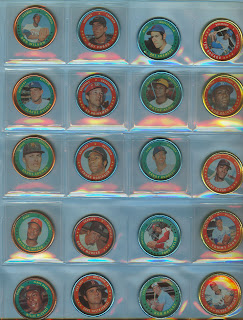 If they weren't arrayed four across I doubt I would have noticed it but the green and red circles alternate while the outer rims go Copper (or, bronze, if you prefer) and NL, Blue and AL, Blue and NL, Gold and AL. The only exception is #65, Ted Sizemore who exhibits a blue rim out of sequence (leftmost in the picture below):

I assume this could have a production quirk but that's just a guess, it may have just been an honest mistake. Here's a look at the other two combinations: 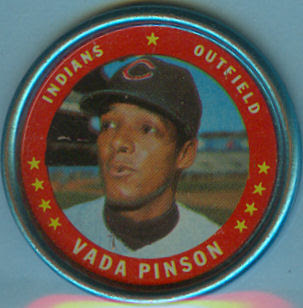 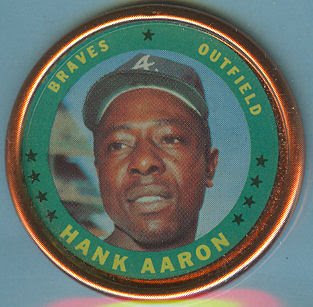 I am in a little bit of awe over the design and layout of the coins, as well as how Topps generally produced some other sets that do not display obvious patterns on their proof or production sheets but follow a strict order when regrouped numerically.

Other quirks in the set seem to be production related as the second tranche of 51 coins seems to have grainier photos and the last tranche has centering issues in my experience. And there is one more NL player than AL, appropriately it is Willie Mays at #153, nearing the end of a glorious run as was Topps with their golden age inserts. 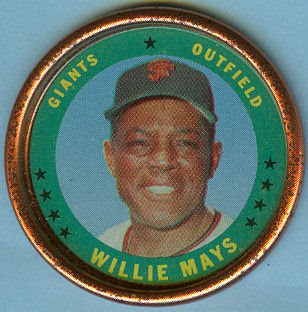 I believe the rim colors were based on the division alignments of the NL and AL. Blue rims for the NL and AL East Divisions, Copper for the NL West and Gold for the AL West. That may explain the Sizemore exception. He was traded from the Dodgers (green circles with copper rims) to the Cardinals (blue circles with blue rims). They probably were only able to change his rim from copper to blue, but kept his circle green.

The 1971 cards are my favorite too. I was five years old and started collecting baseball cards that year. I wish I knew where they are now!