The set is tough but not impossible, 55 large cards (they measure 2 1/2" x 4 3/4") with black borders and both a color headshot and a black and white photo of the "greatest" moment in the career of the player depicted make fora snazzy looking pasteboard.  There are 33 short prints and 22 double prints, which gives a sheet of 77 cards.The October 15, 1971 issue of The Trader Speaks relates that the cards were tested in Brooklyn in July of that year. 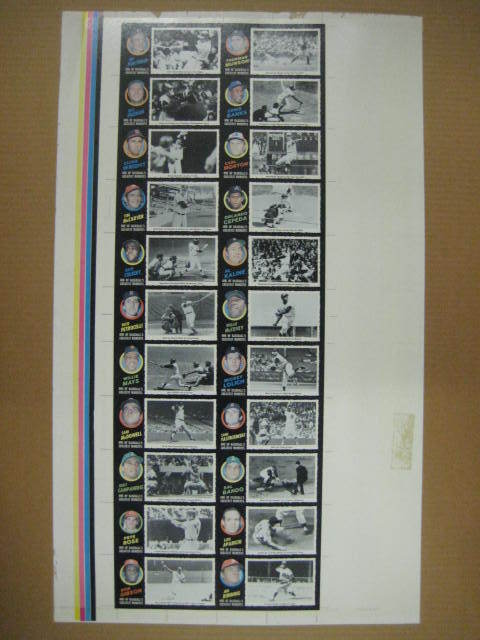 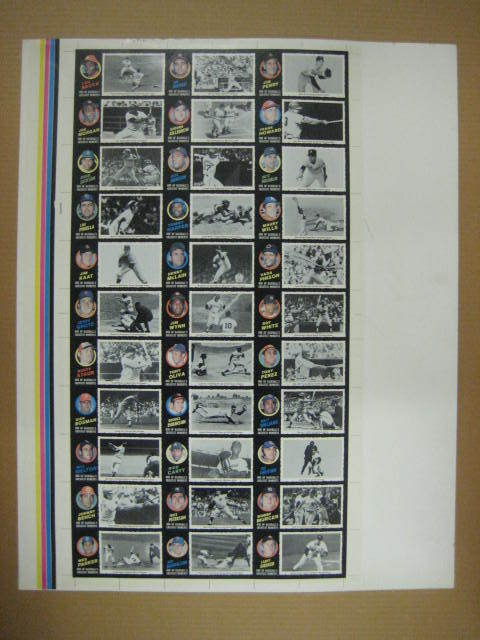 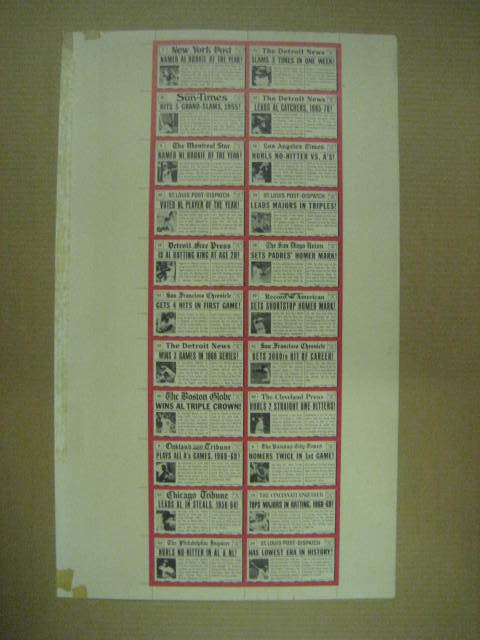 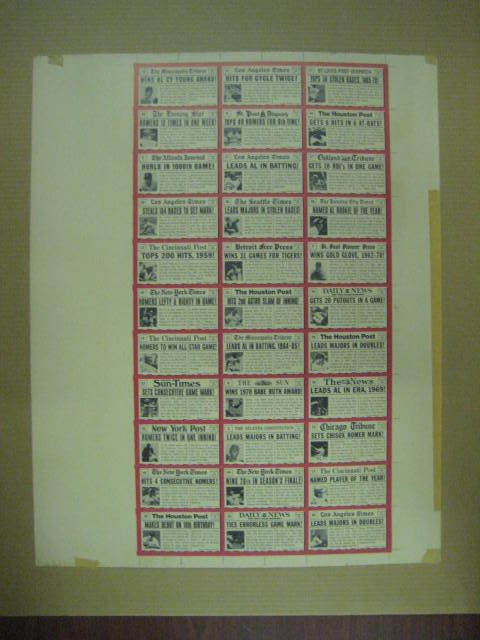