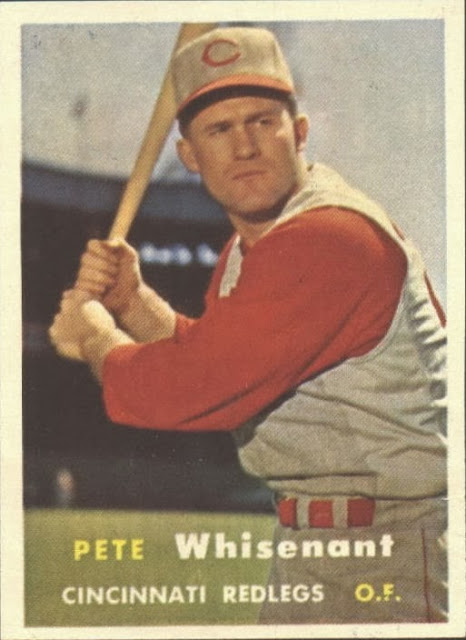 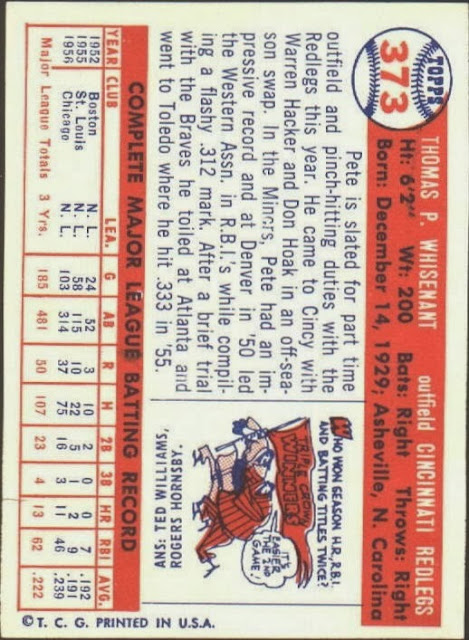 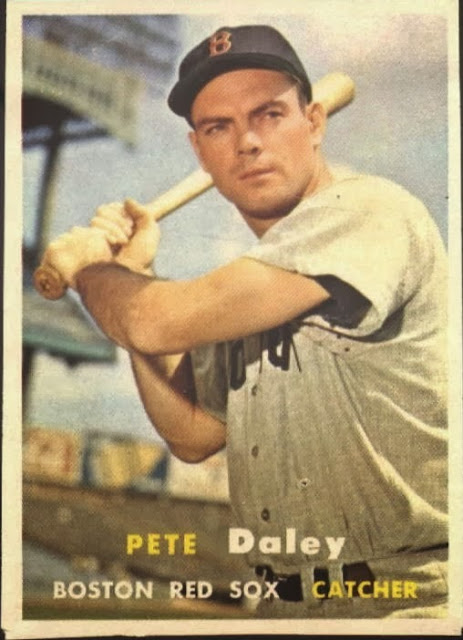 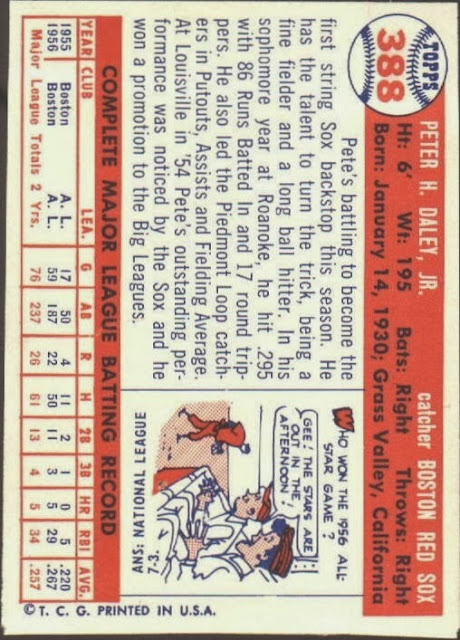 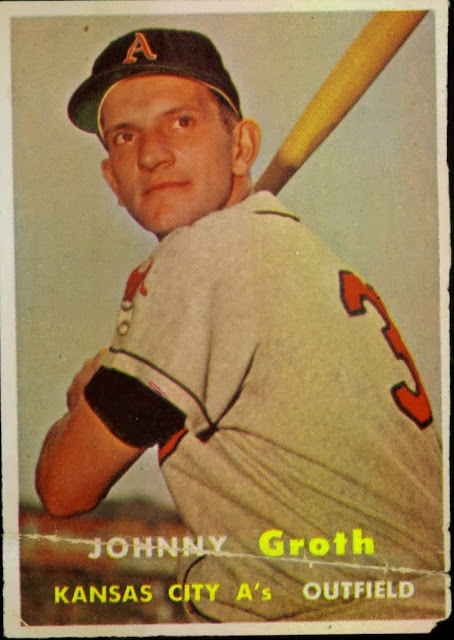 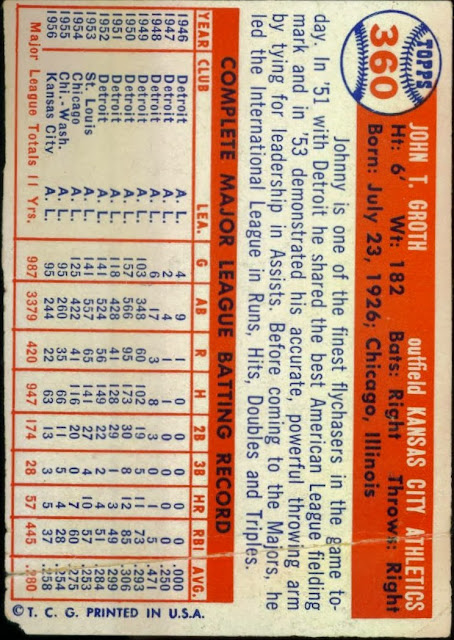 Bob Lemke had a nice post on these a few years ago, quite worth the look here.  I have to think most surviving paper proofs were retained by people present when they were printed, likely just the printer's personnel and whoever was there from Topps at the time.  It's believed the 67's came from Woody Gelman's collection and given his company was selling the 57's, all known paper proofs probably were the result of Woody's hoarding.  Woody passed away in 1978 so it looks like his personal copies of the proofs (and cloth stickers) were being sold off.
Posted by toppcat at 6:30 PM