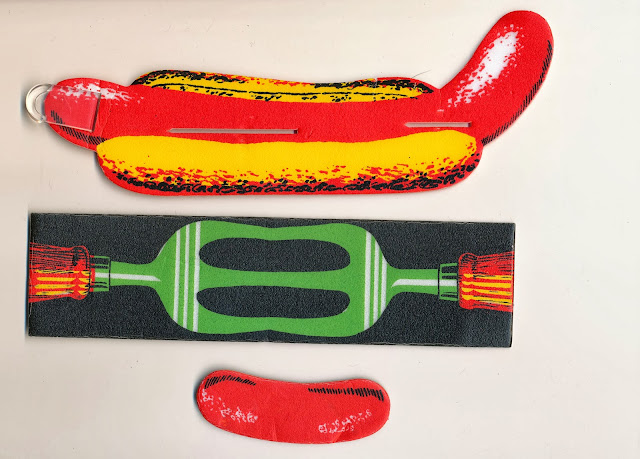 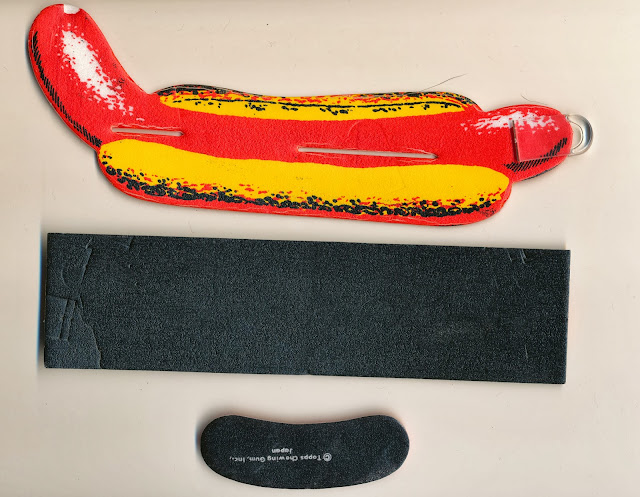 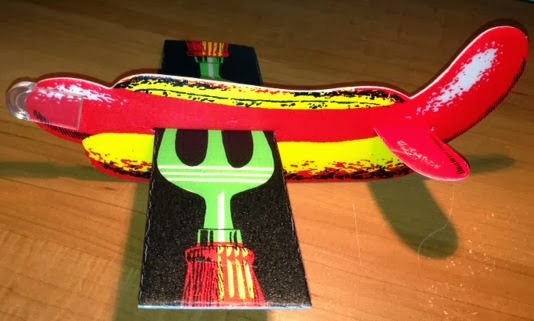 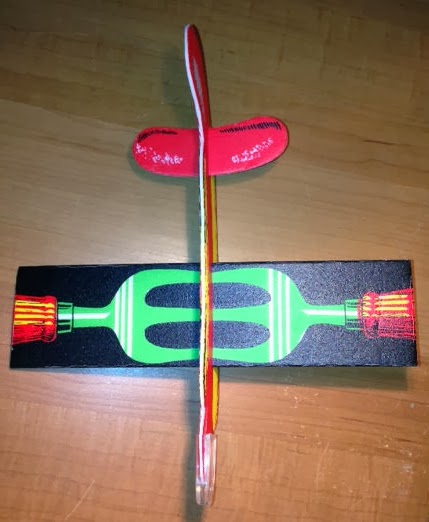 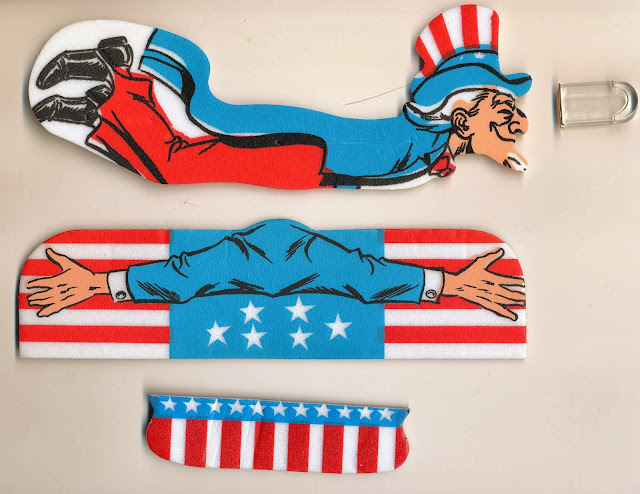 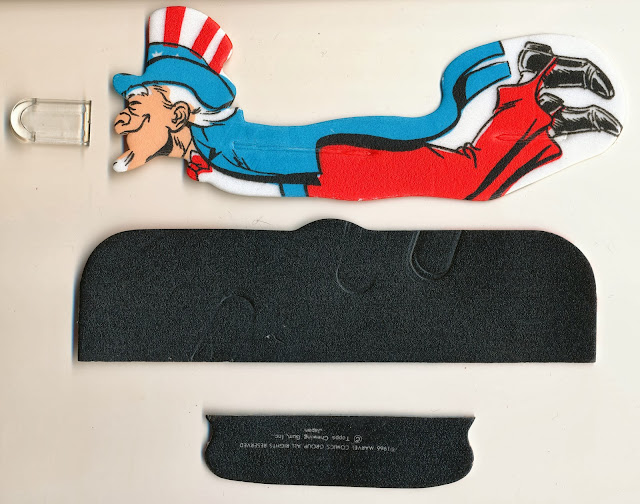 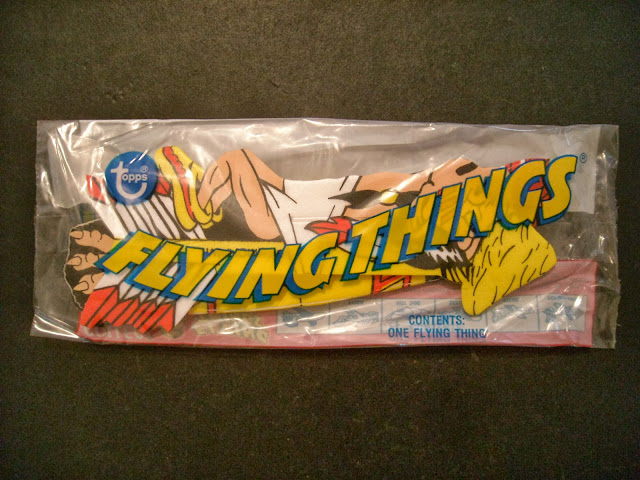 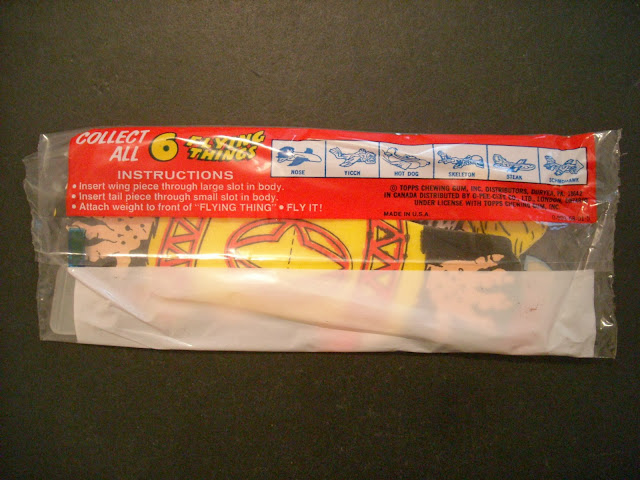 My Uncle Sam Fler has the same tail with the Marvel name stamped. Uncle Sam was a somewhat super hero back in the day but the storyline never went anywhere. I think the Uncle Sam is a rare find.