It's not necessarily unknown in the hobby but the fact that Robert Crumb did some artwork for Topps in the mid 1960's is certainly a something a little more well kept than you would think.  Crumb did the majority of the artwork for the 1965 Monster Greeting Cards set, a series of fifty standard sized cards as Woody Gelman started hiring artists, some presumably starving, that were a bit offbeat.  Crumb had not yet started his underground comix work when he moved to New York City in 1965 to work at Help! magazine, a humorous and groundbreaking rag founded by Harvey Kurtzman.

Long story short the magazine folded and issued its last gasp in September of 1965. Whether or not Crumb did his Topps artwork before or after Help! went under is not something I have put too much time into figuring out but he clearly needed the extra income either way.  Crumb illustrated the majority of the cards but some featured photography so not all of the possible 100 sides are his. In the recently concluded Fall 2013 REA auction two original Crumb artworks were auctioned.

While there are two separate artworks, somewhere along the way they ended up attached to each other but no matter: 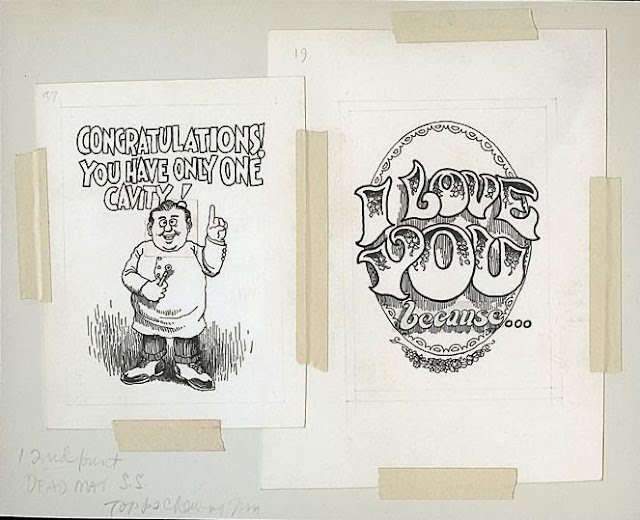 The art is on boards and is, unfortunately, not signed.  Various notes and markings also are present but make no mistake, this is pretty amazing stuff.  Here's an actual, albeit well-loved card I snagged a scan of off eBay that matches the art on the left: 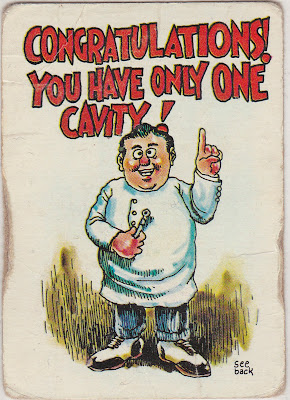 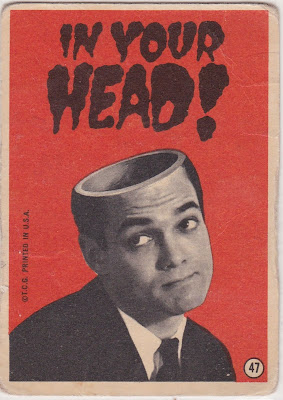 The back is somewhat in the vein of material appearing in Help!, so that is interesting as well.

Crumb also self-produced at least two sets of music related trading cards, Heroes of the Blues and Early Jazz Greats.  Here's some artwork from the former, on a serigraph: 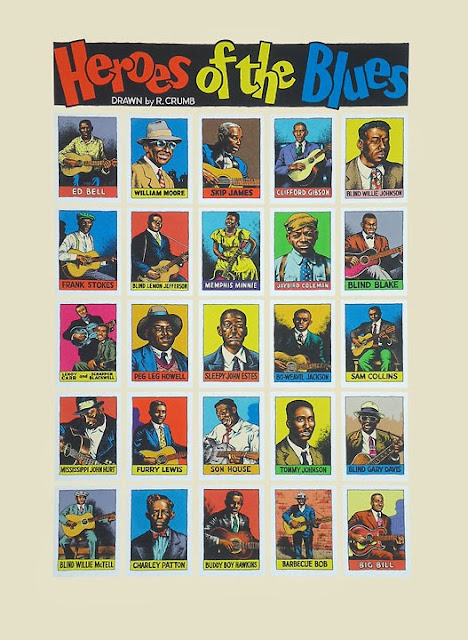 There are 36 cards in the set and they are a little larger and squarer than standard cards are. There are some other Crumb sets out there like this but I think only the blues and jazz sets are still in print. They have both been available for over 30 years and can be purchased to this day off the R. Crumb website.

Woody Gelman was hip to the jive as Jay Lynch once said; he was certainly hip to up-and-coming artistic talent!

That is some awesome stuff, thanks for sharing it

I think these were originally published by Kitchen Sink Press, not Crumb. KSP was underground comics artist Denis Kitchen's publishing arm. Kitchen is bringing some of the cards back into print: http://deniskitchen.com/Merchant2/merchant.mvc?Screen=CTGY&Category_Code=TC