OK, it appears I managed to completely miss a truly epic Topps 3D prototype in the latest Huggins & Scott auction. Forgive me for repeating myself a bit here but what I believe to be a third example of the ultra-rare Brooks Robinson prototype was gaveled recently and it's a sight to behold: 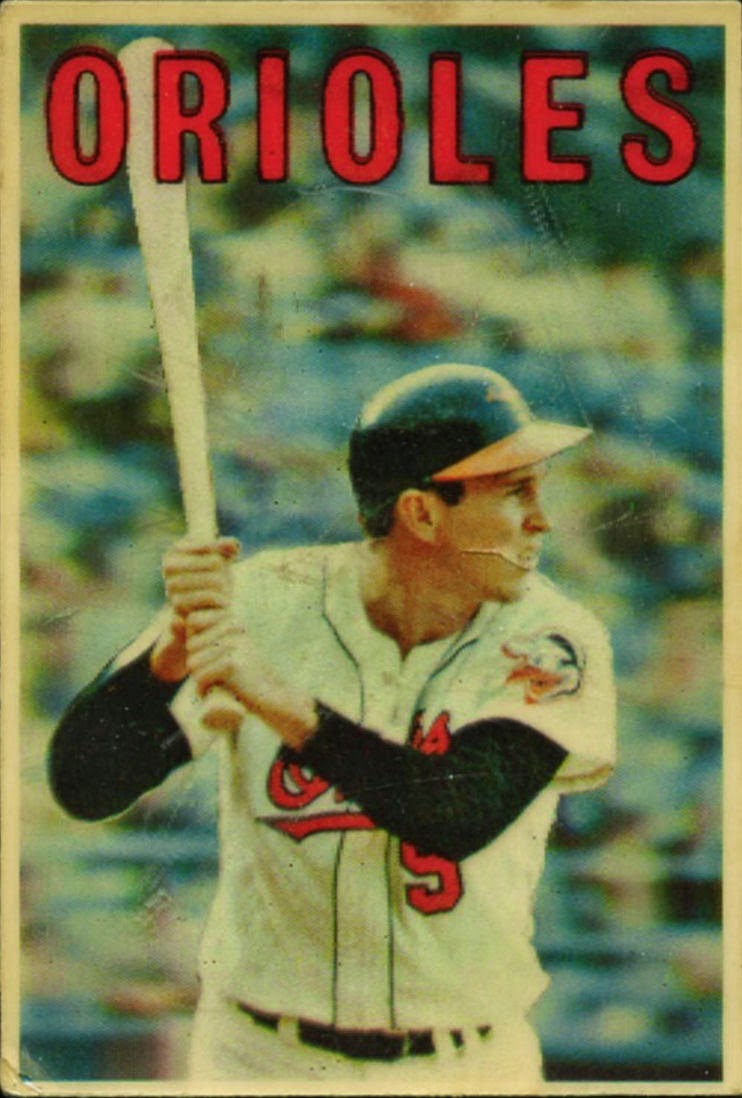 Looks like Brooksie has a mouthful of crease, no?  There is also a scuff running at 45 degree downward angle from the E in Orioles toward the right border plus a dog eared lower left corner and a few other assorted scrapes and bruises.  The SGC 20 grade certainly appears accurate. I think the dog ear is the easiest was to ID this particular example:

To refresh your collective memories, here are the other two Robinson prototypes, the first an SCG AUTH and the second an example that was probably the first one to be seen: 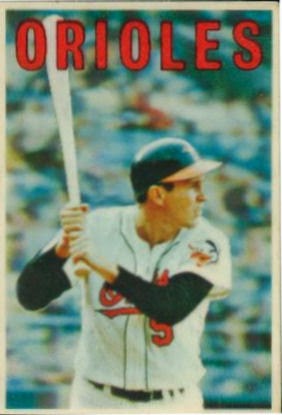 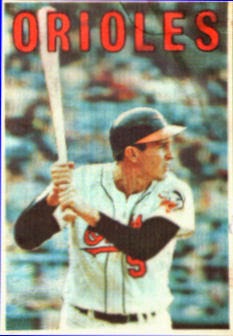 The AUTH example at top is the cleanest of the three while the one at the bottom has a wavy little crack going through the La nd E of Orioles.  The back is known for the AUTH version and is clean but with a lot of foxing, just like the Dog Ear version, which I will show here: 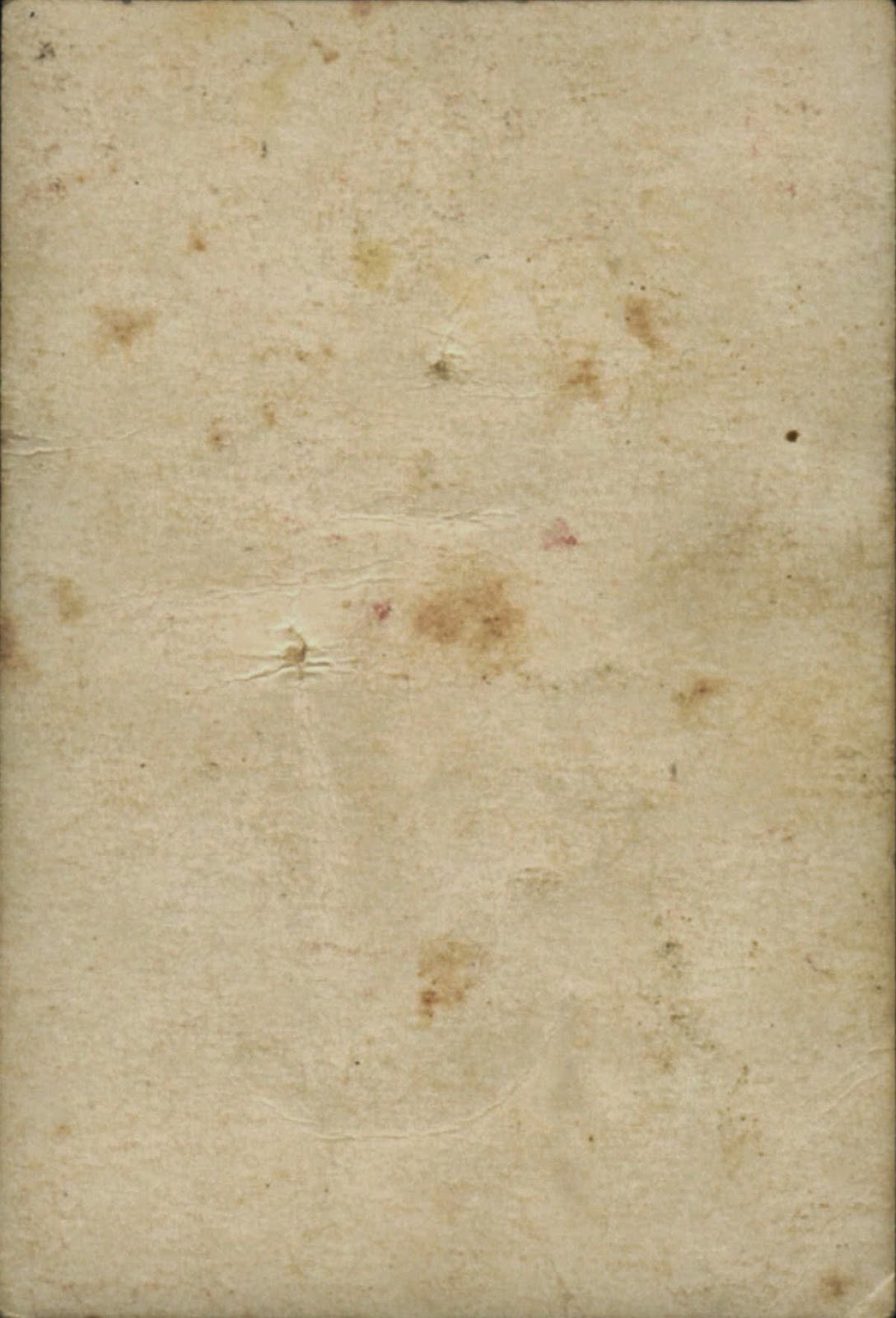 The AUTH back is here and it's a little cleaner: 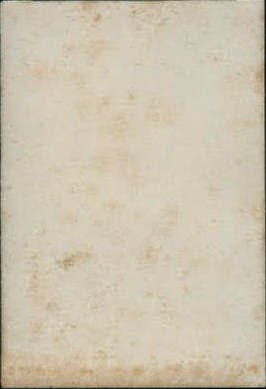 The Wavy prototype's back is unknown, which is important since there is at least one out there with a Xograph stamped back as shown in The Standard Catalog: 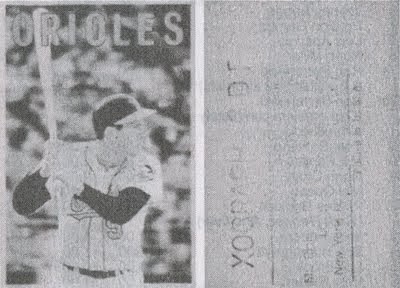 I can't tell if that is the same card as the Wavy one, so it's unclear if three or four examples are now known. I'm going to name them now:

4) Stamped Back* (asterisk as it could be the same as #1 but I don't necessarily think so).

In addition to the soccer card prototype previously discussed here, there are two other prototypes from the world of Football, albeit American style.  Friend o'the Archive Mike Blaisdell has sent along a couple of righteous scans, the first of Bart Starr and the second of Tucker Frederickson, which would date from around the 1967-68 era I think: 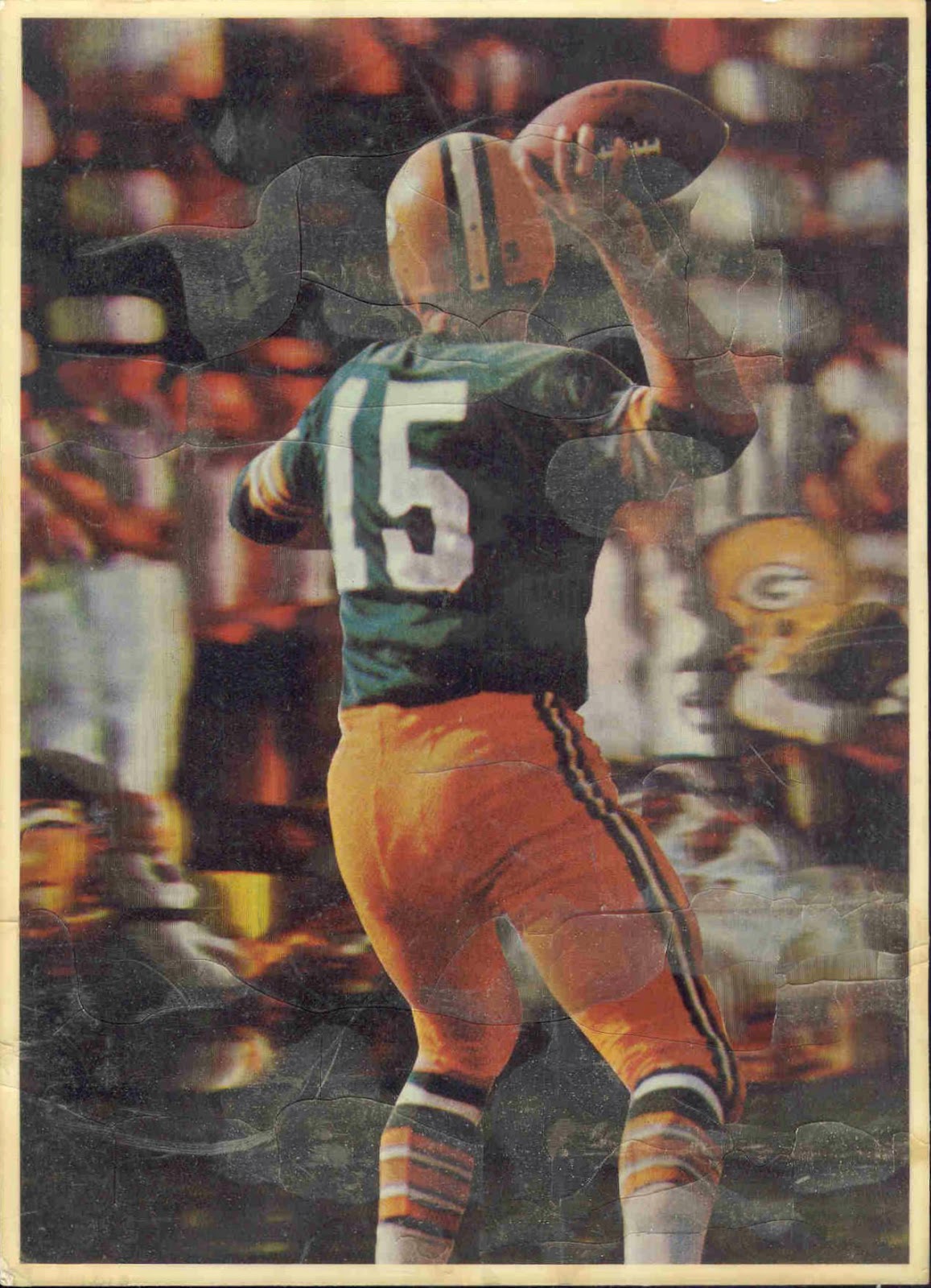 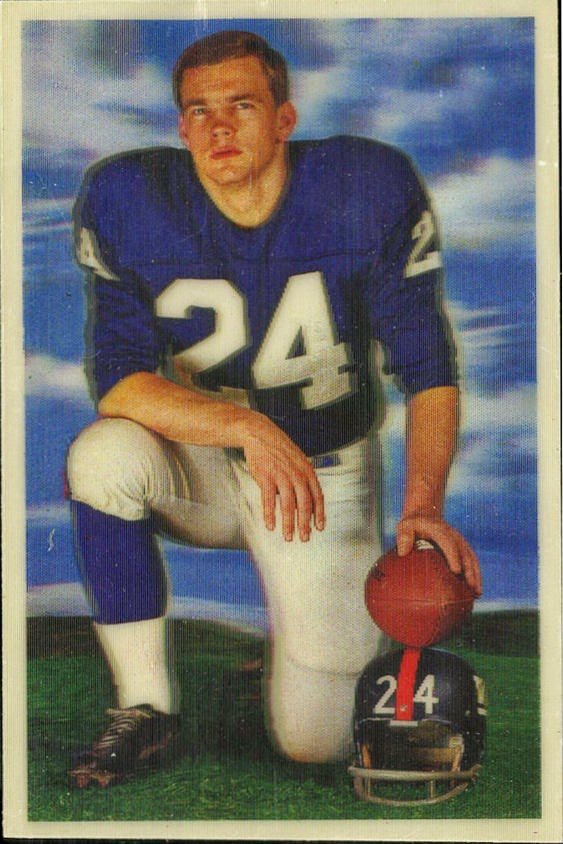 I'm not sure on sizing but Starr seems more square than ol' Tucker (who in turn appears handcut).  Keith Olbermann's authoritative article on the 3D cards in an SCD article dated March 23, 2007 does not mention the two cards of Starr and Frederickson but does mention the Cane (soccer) prototype.  Frederiskon is in an SGC AUTH holder so the registry over there should hold some additional information. I wonder if more are out there waiting to be found?
Posted by toppcat at 6:30 PM