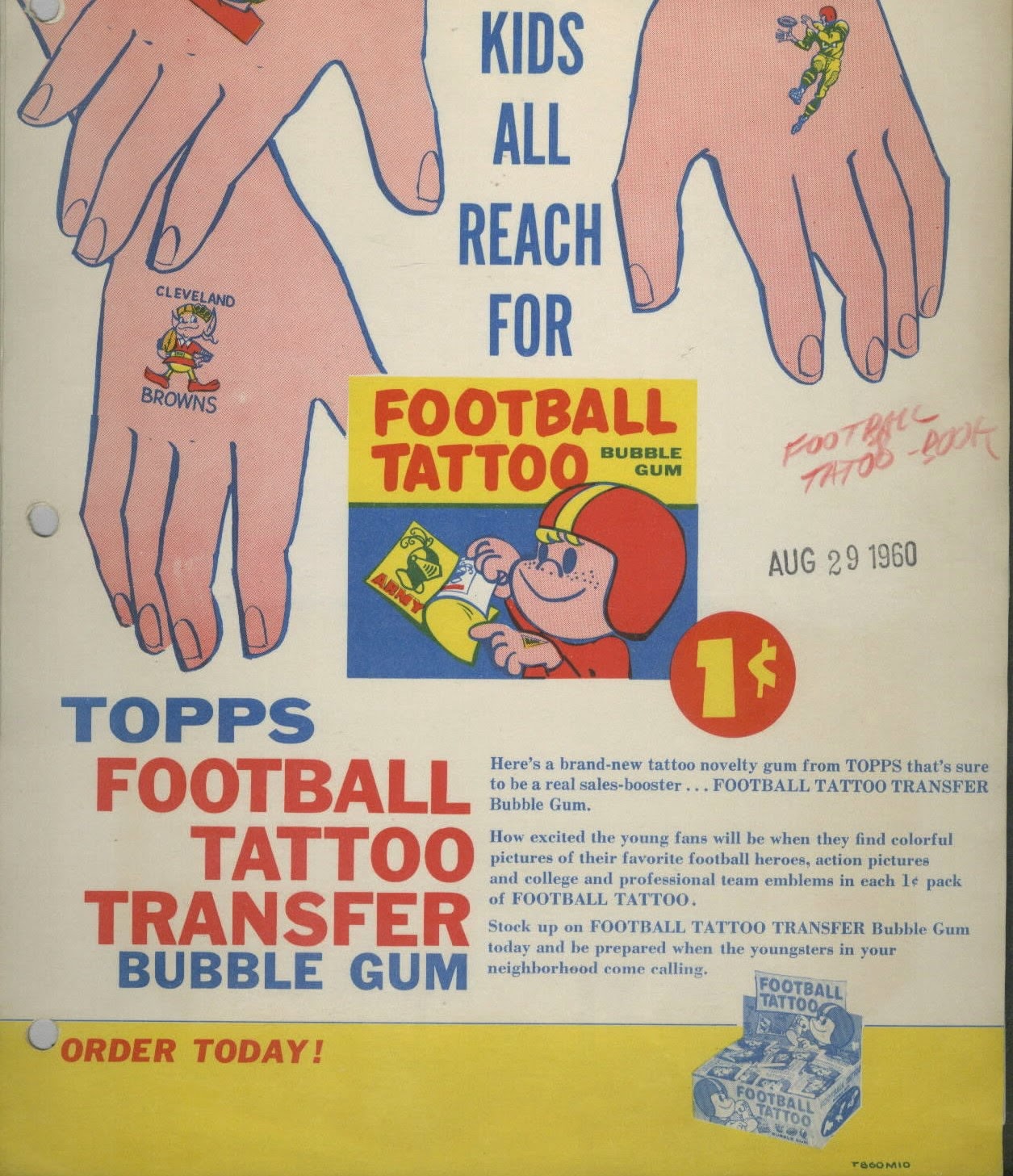 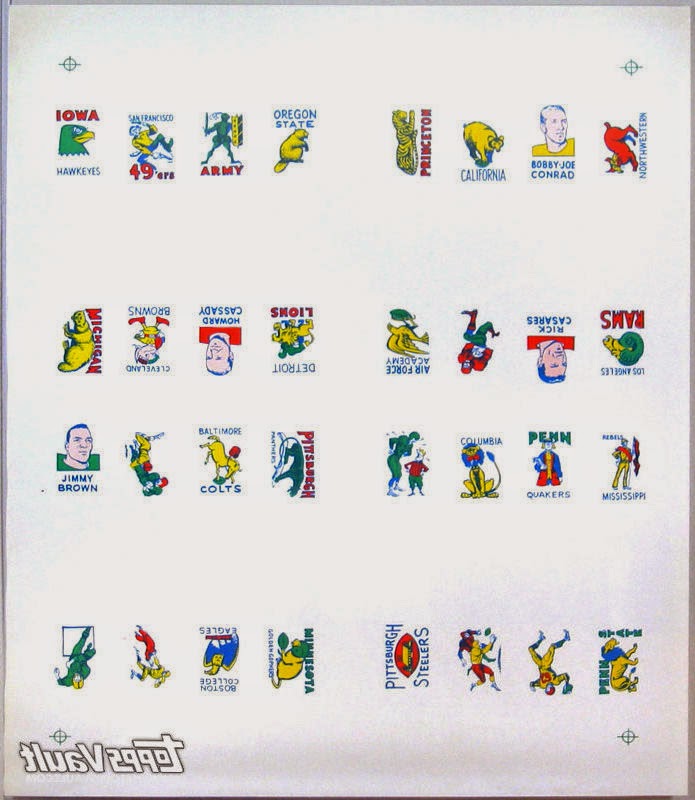 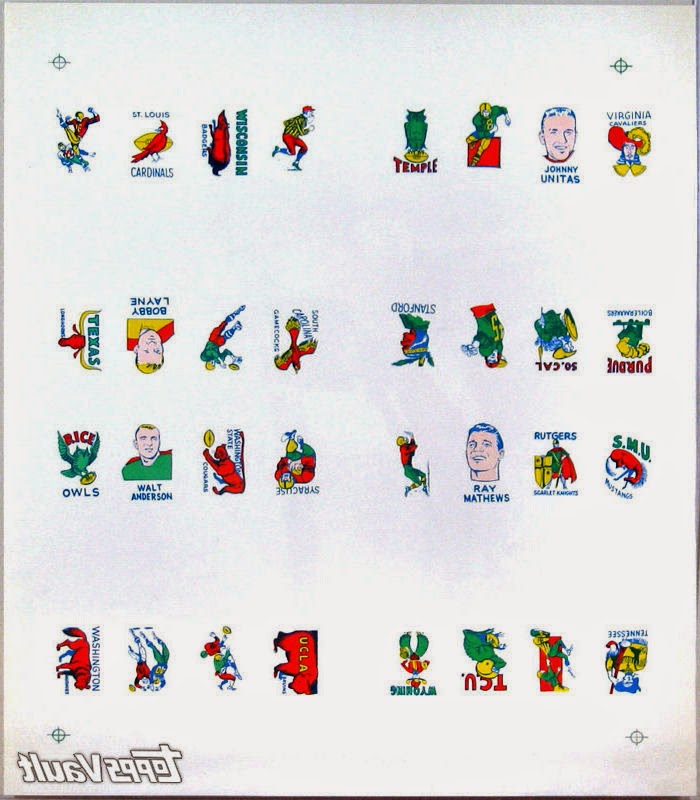 Great detective work on confirming the total number of subjects for this set. Glad the scans from the Topps Vault were helpful in completing the checklist.