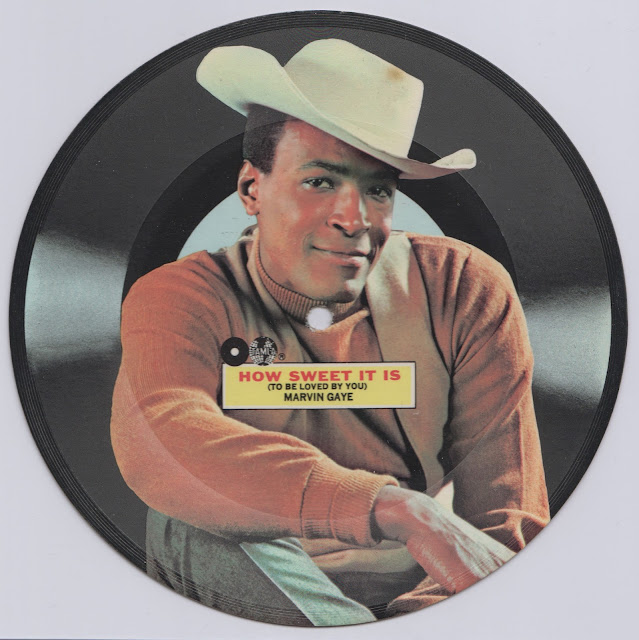 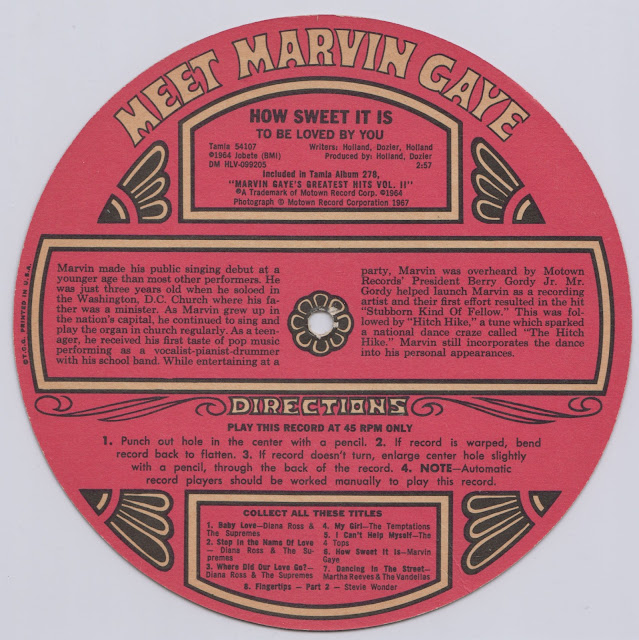 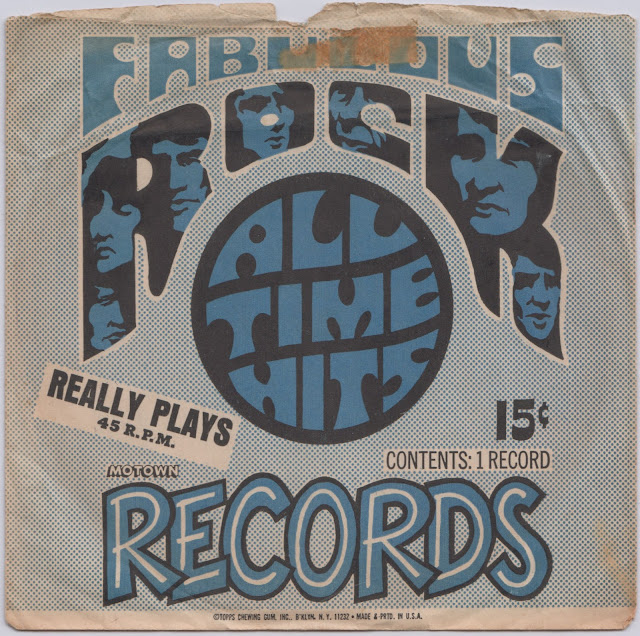 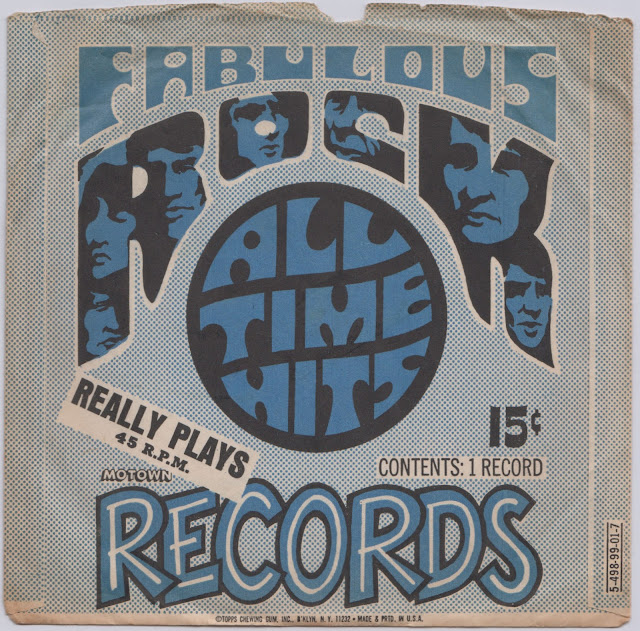 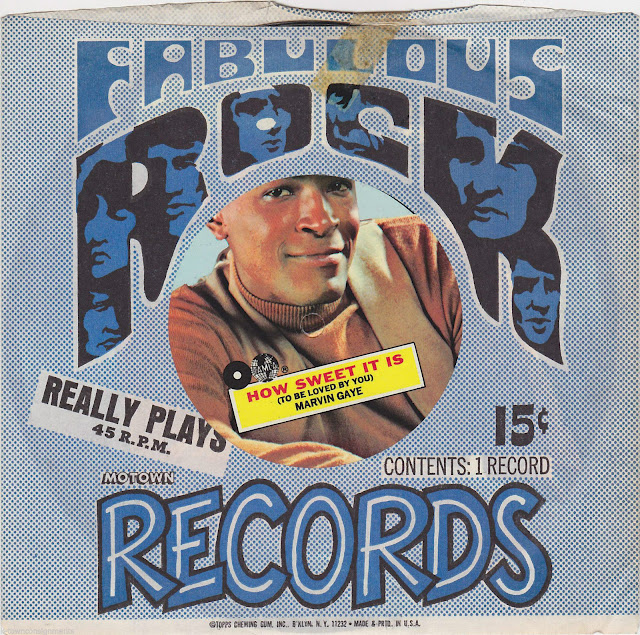 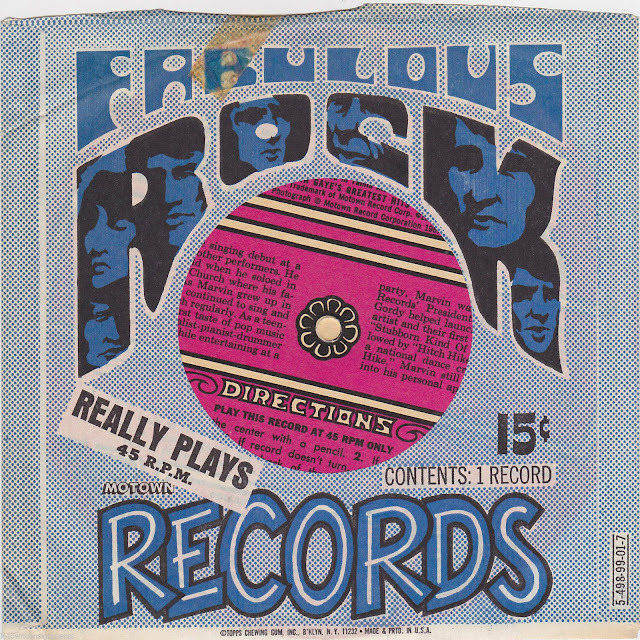 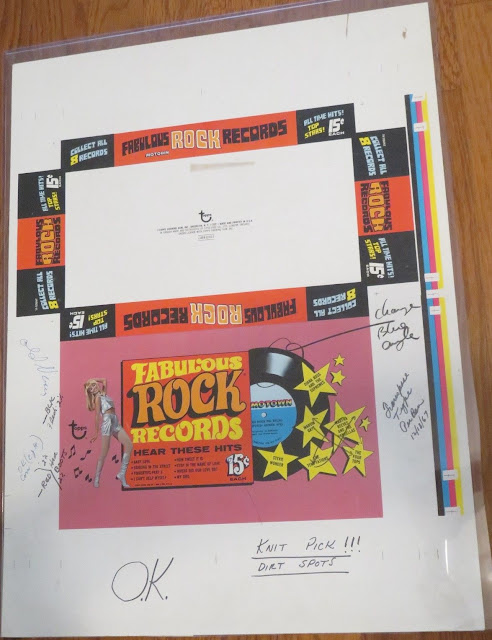 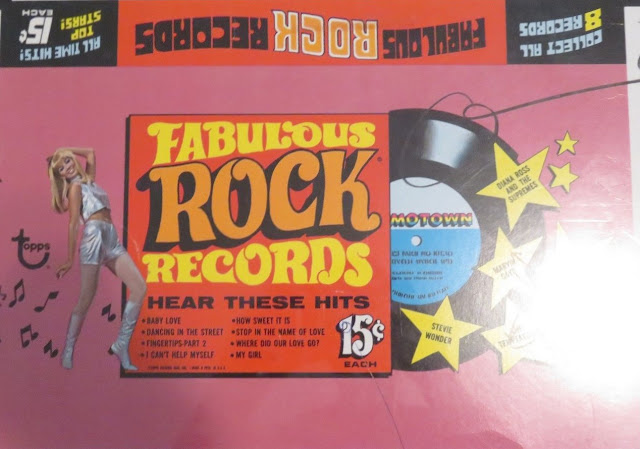 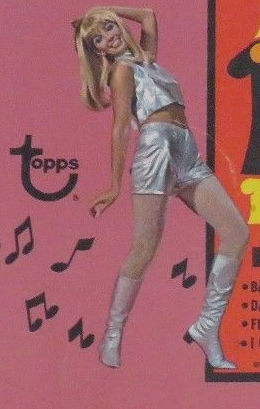 Just because Motown isn't part if the rock radio format doesn't mean it isn't rock and roll. It all evolved out of the same 40s/50s rock stuff.

I see Motown as R&B but no matter, it's great stuff, especially by the time 1966-67 rolled around. The big disconnect is the acid rock looking musicians on the sleeve vs. the 100% Motown artists in the set.

My brother had and I think somewhere still has the Diana Ross & The Supremes "Baby Love".