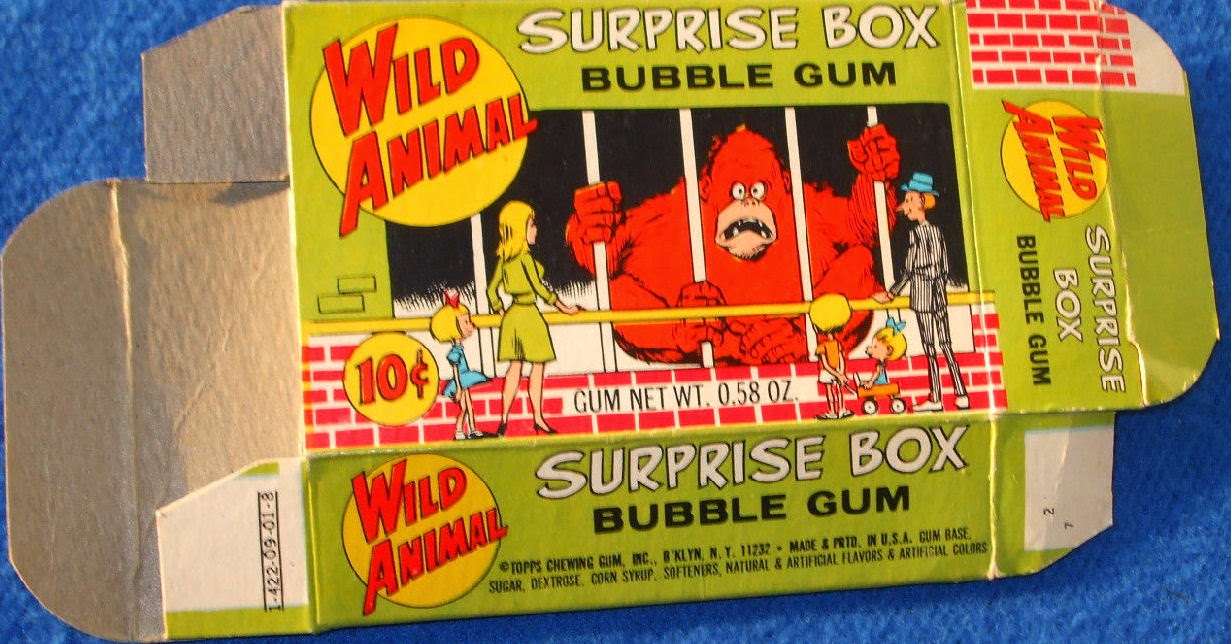 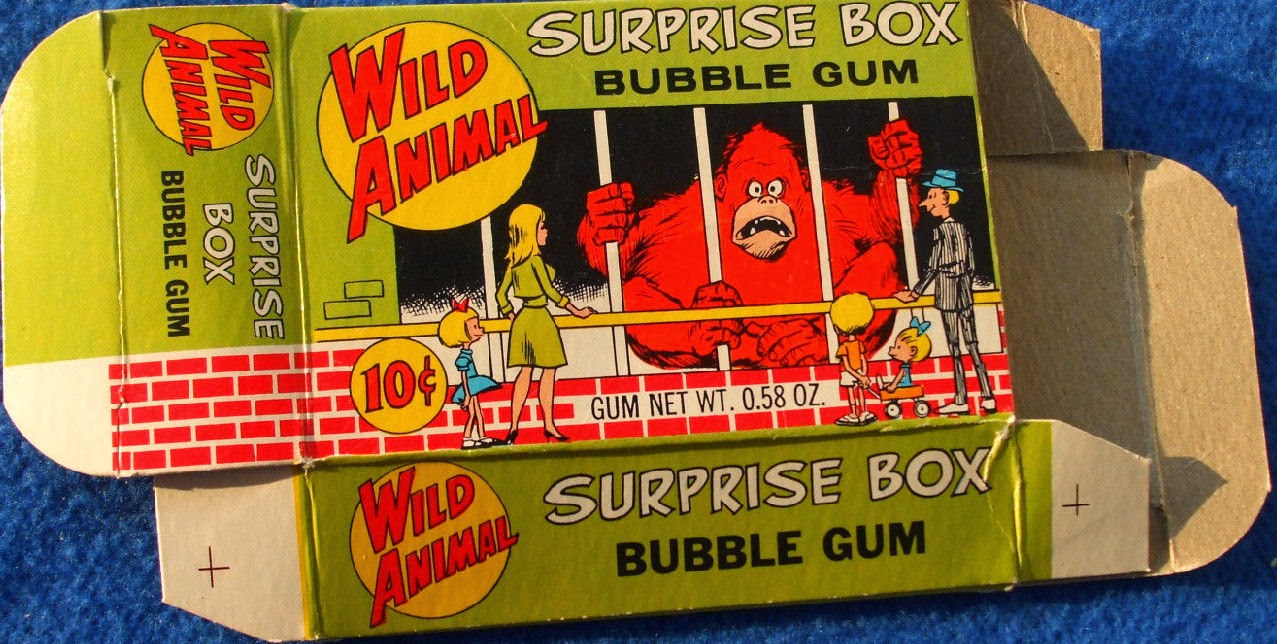 What a hack job on the Harris picture!

Not a surprise given the weird cut-and-pastes of that set. Have you seen the awful Paul Shmyr card from that year?