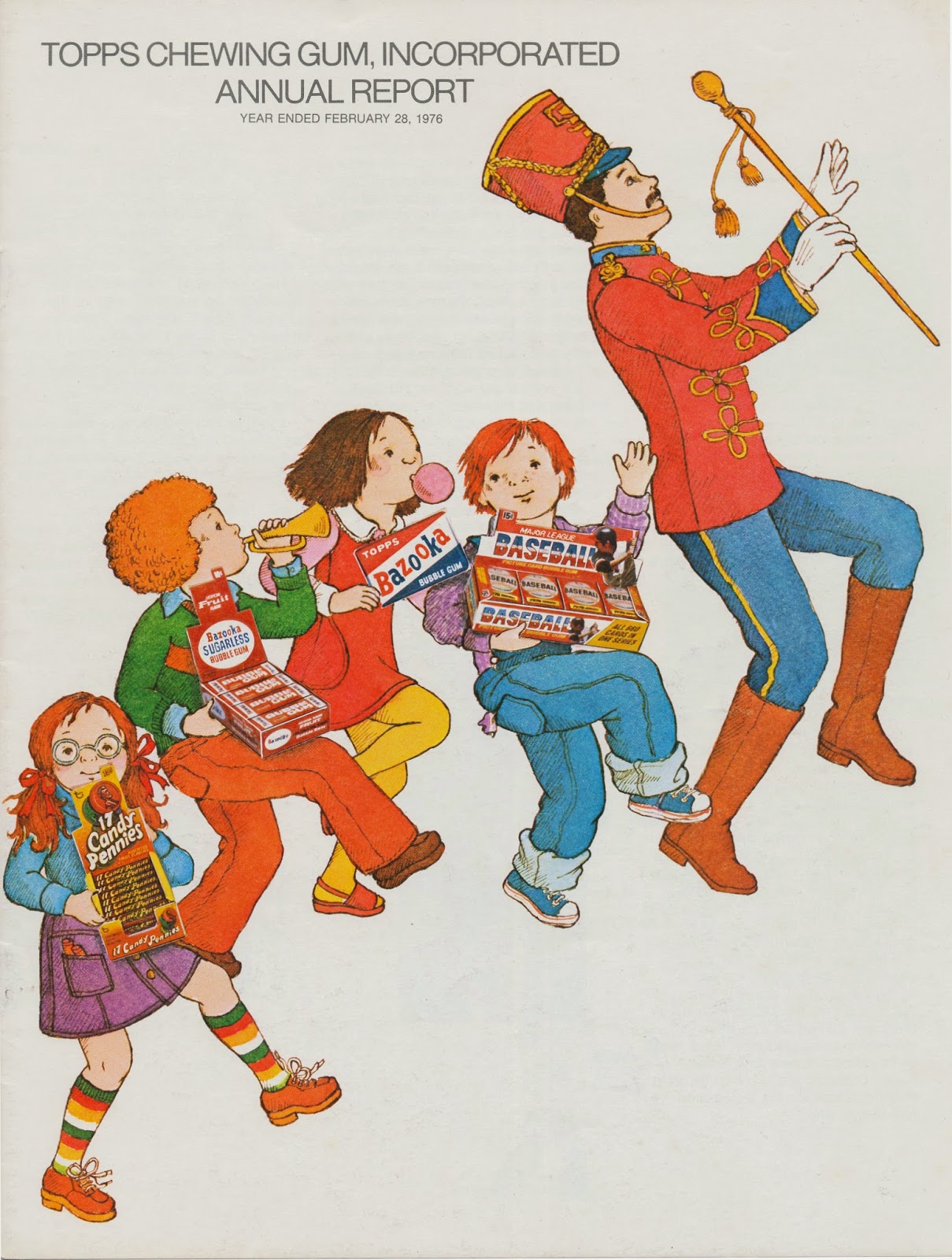 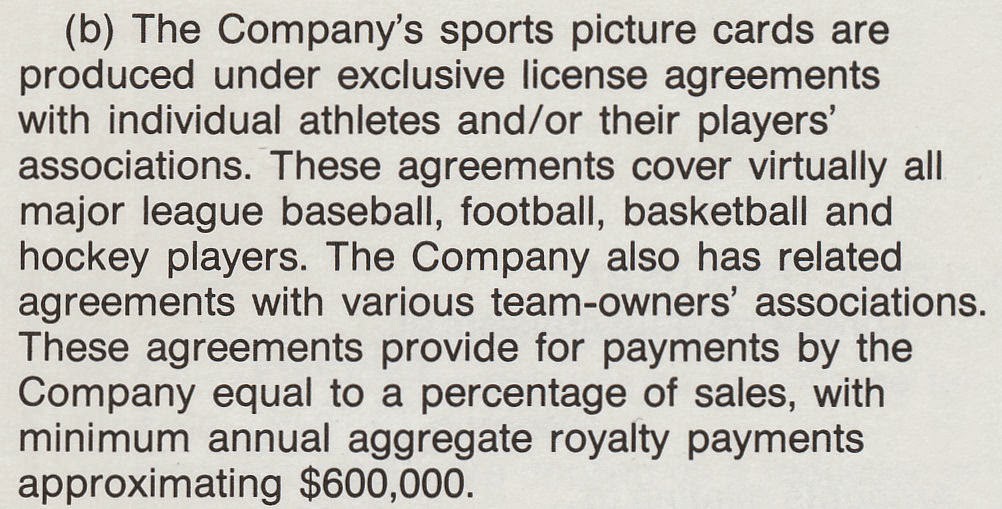 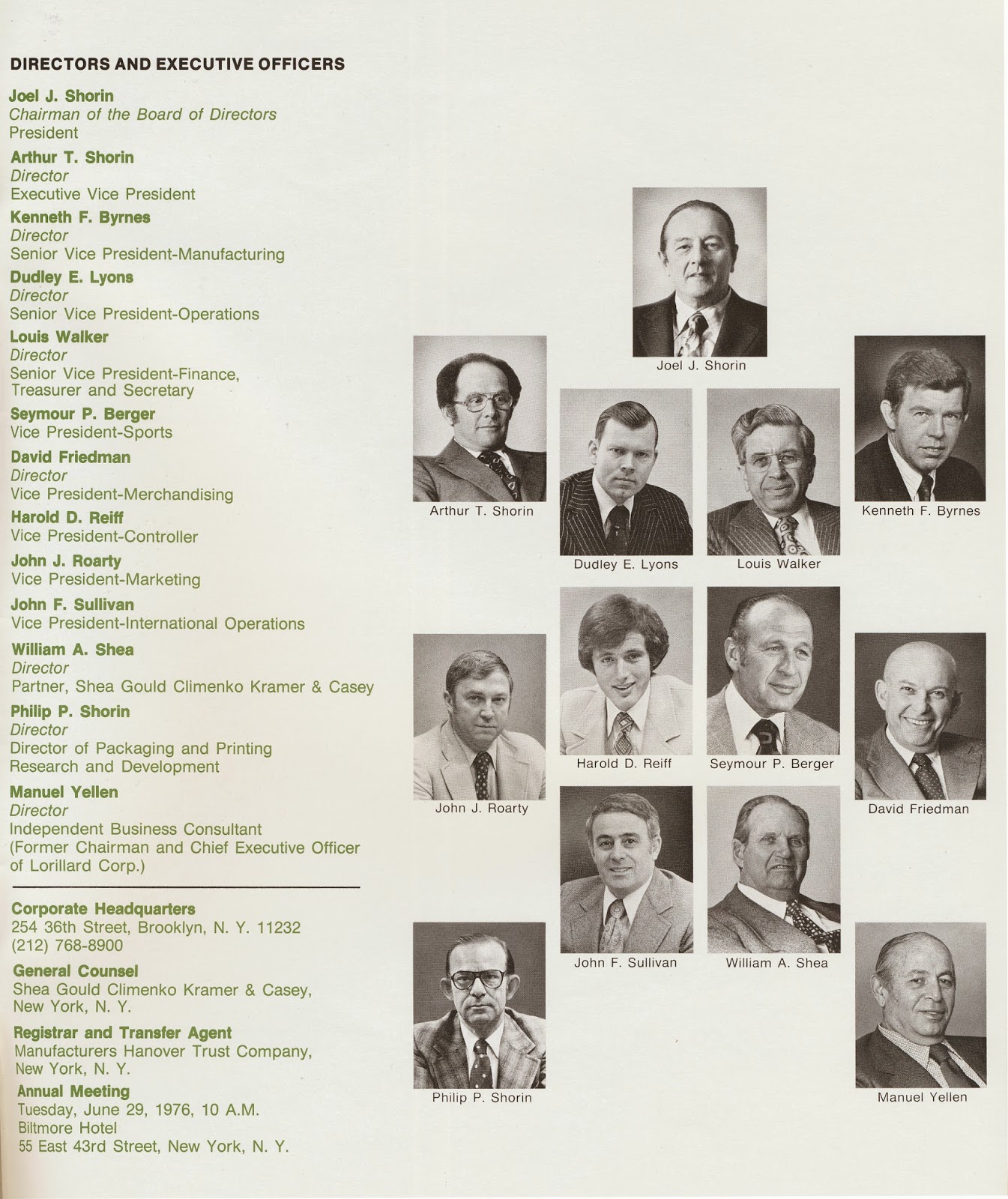 I'm going to stop here in terms of acquiring their annul reports I think.  There seems to be less and less detail as the years pass from the 1972 IPO.
Posted by toppcat at 8:00 AM