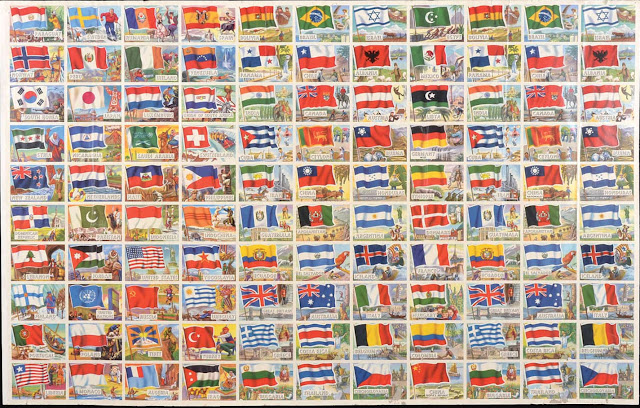 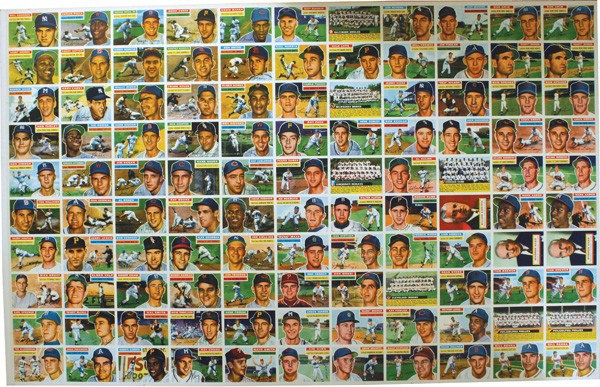 If we could find the other half sheets for 1956, I'd bet all the repeats are in the rightmost columns. Now, the question is, what did this allow Topps to do? I mean, every kid must have wanted an extra card of Warren Giles, right?!
Posted by toppcat at 8:00 AM