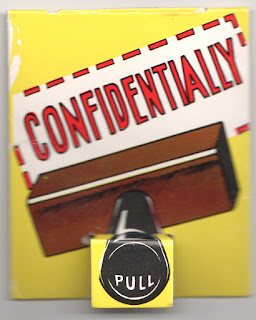 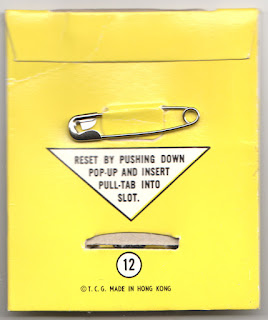 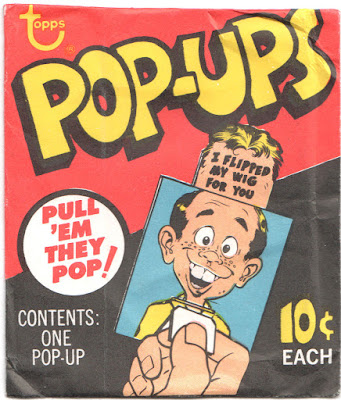 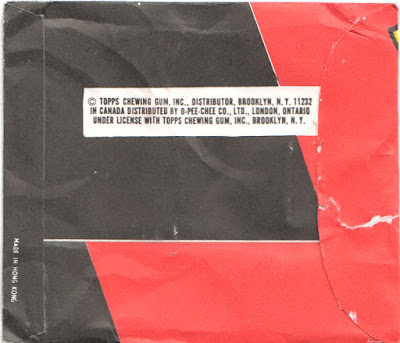 Most of the tougher items on my Topps want list are types like this, or stickers, both things that would essentially be destroyed once played with or used.  So it goes.....
Posted by toppcat at 8:00 AM