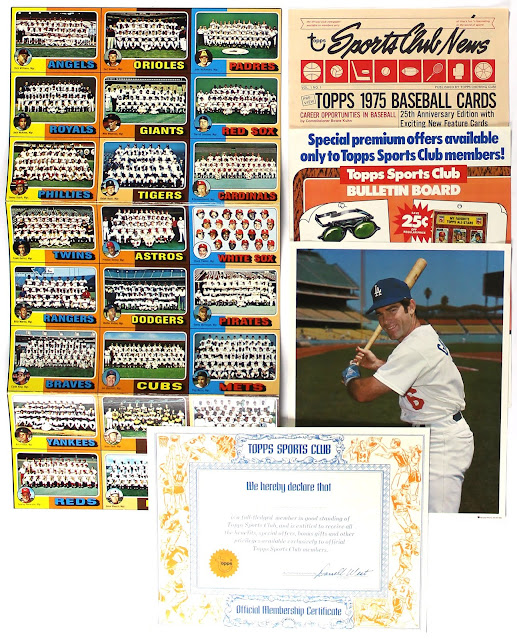 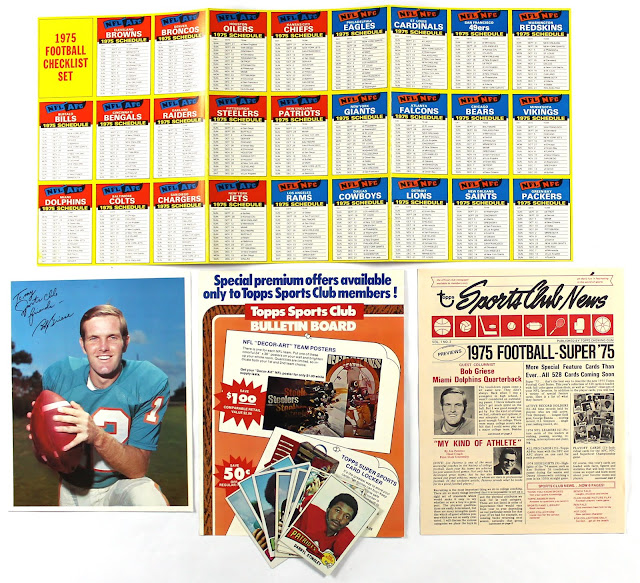 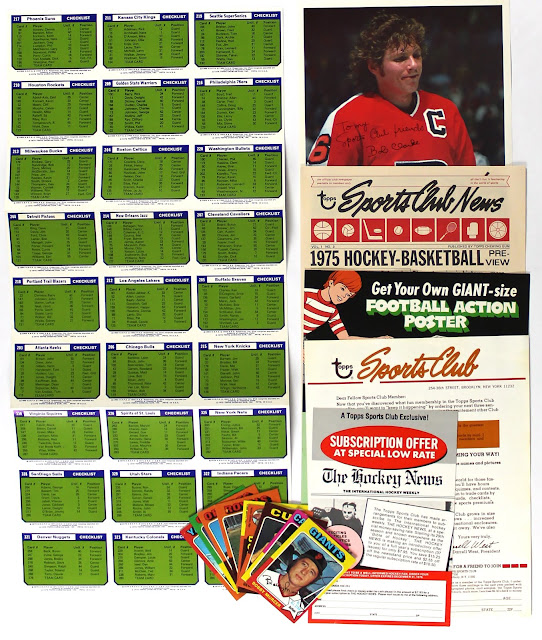 The Bobby Clarke was used I believe on small insert card with rounded corners issued as an extra in packs with one of the70s sets. I’m not sure which one.