Right when I thought it was safe to declare the 1971 Topps Winners checklist complete at a truncated 15, four more subjects have popped up.  I received cell phone photos of four additional winners last year that for a trusted source, although that source wishes to remain anonymous (and is not one of my "usual suspects").

The four new subjects are: 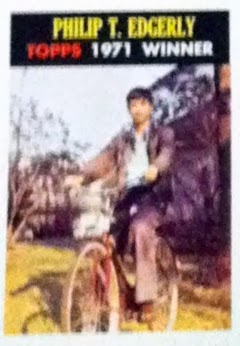 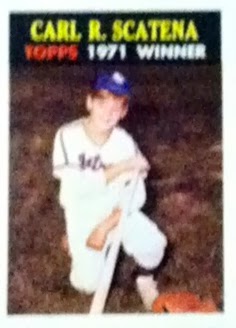 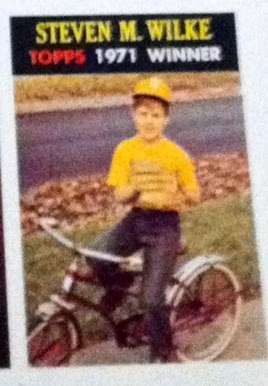 There's a reason for the secrecy, which may be revealed this year but mum's the word right now.  We have 19 identified subjects out of a possible 25 and I am now thinking the other 6 could be lurking out there (or not, Topps and its mysterious ways and all....).

Here is the updated checklist:

Topps continues to surprise, even more than 40 years later!