One of the more interesting facets of the 2013 Topps 75th set has been the dates of issue attributed by Topps to certain issues.  I've found about a number of dates that differ from mine, so let's take a look at each: 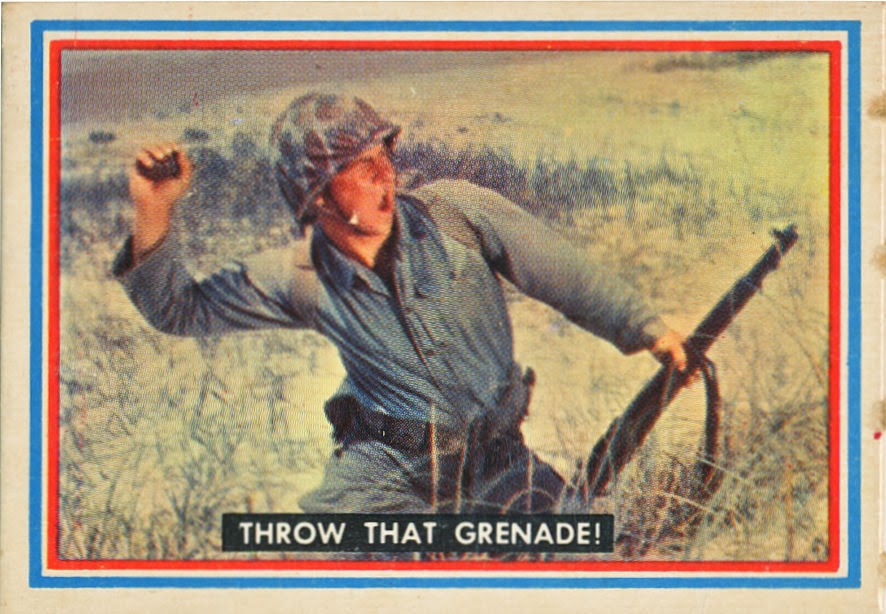 Fighting Marines - I say 1952 but Topps attributes this issue to 1953 although there is a box with a 1952 copyright and the set was featured in a Topps ad in the 1953 American Card Catalog, published in February 1953.  I am going to keep this as a 1952 issue in my records but it certainly seems like it was sold well into 1953. 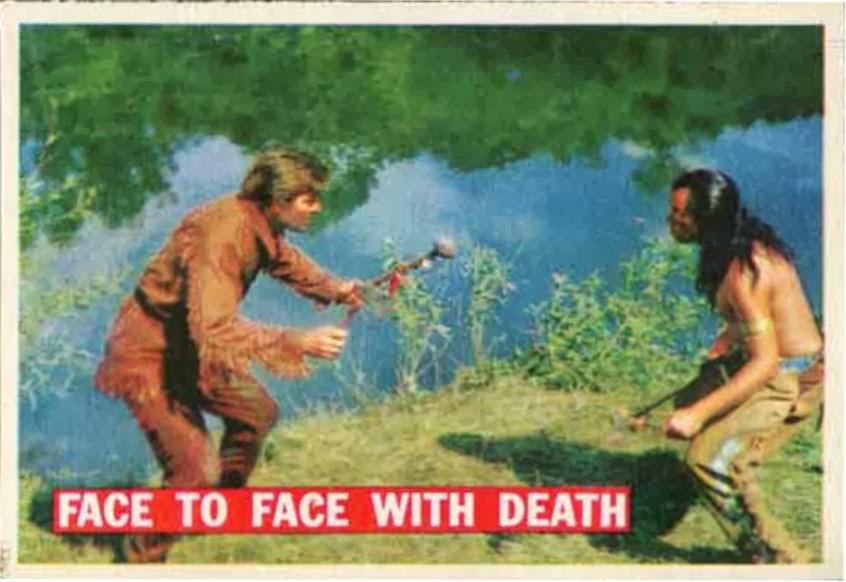 Davy Crockett - I have this as 1955-56 on the basis the first series of orange backs came out in '55 and the second series of green backs in 1956. There were two motion pictures that spawned the craze and the first, Davy Crockett: King of the Wild Frontier, was released in the spring of 1955, so it seems like a stretch both series were issued a year later.  Retail box indicia is silent and the wrappers for the orange backs advertise the first Crockett movie so I am going to stick with my dating. 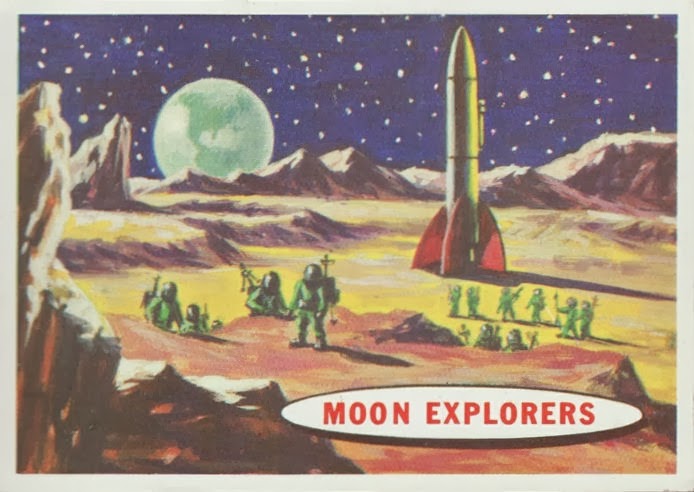 Space Cards/Target Moon - Topps has both of these as 1957.  The 1957 Space Cards date seems right but Topps states Target Moon, which was a retitled reissue, came out at the end of that year.  I once thought it could have been an early 60's release but since came around to it being from 1958.  Based upon the Bazooka ad on the Target Moon wrapper, I am sticking with 1958 for the reissue, toward the end of the year. 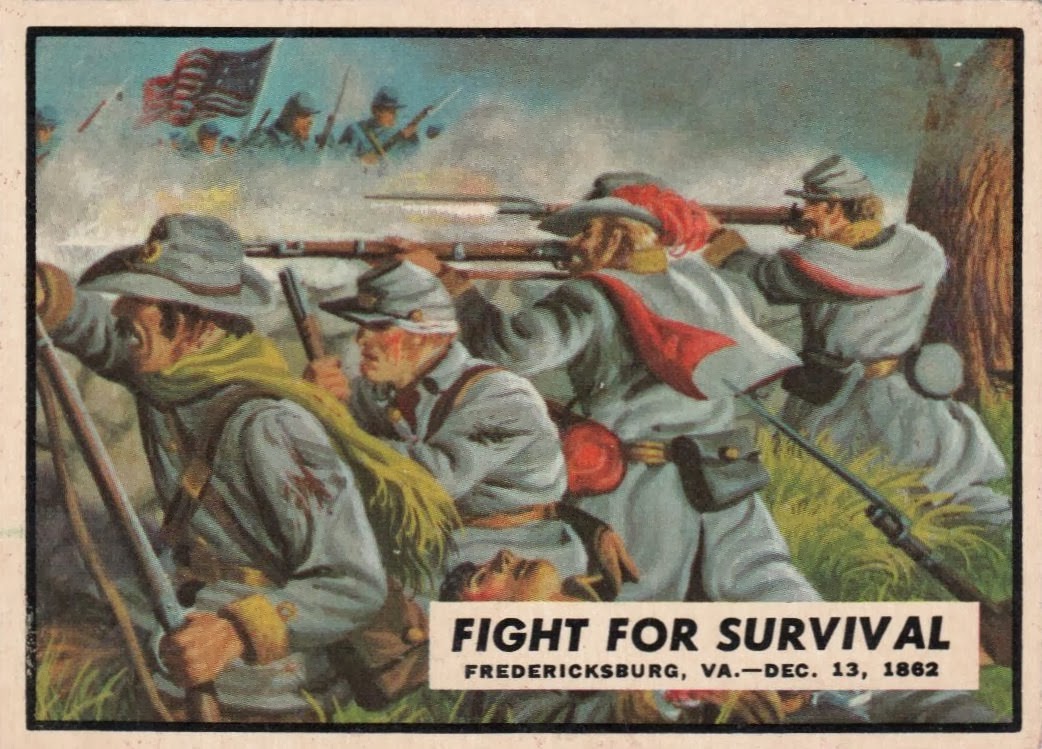 Civil War News - 1961 per Topps, 1962 according to every other source I have ever seen.  Material at the end of a Len Brown interview about CWN indicates Mars Attacks (a 1962 issue) was influenced by the earlier set.  So right now, I am unsure but 1961 seems possible. 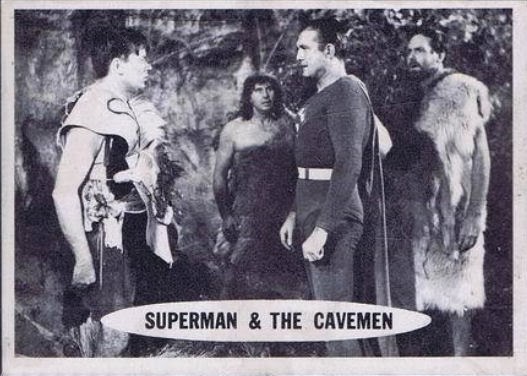 Superman - I'm going to devote an entire post to this set next time out as the Topps 75th card has some new information but this is described as a 1966 issue.  I have it as 1965 but am not sold on the earlier date and have previously mused it could have been from early 1966.  Going to say 1966 now. 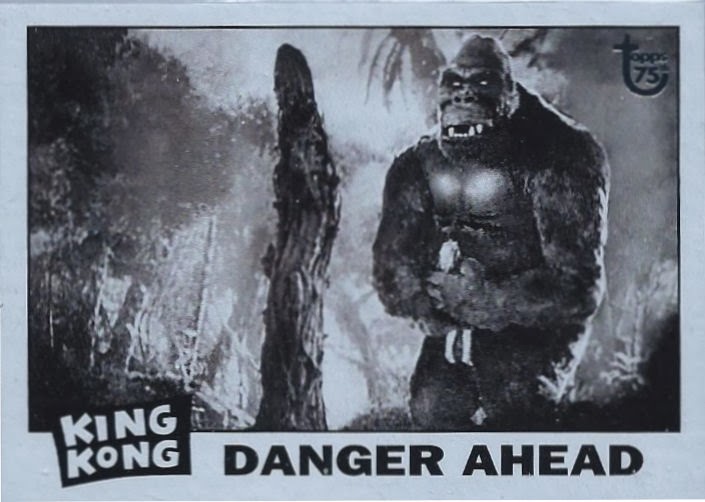 King Kong - 1966 according to Topps.  I have seen 1965 or '66 in many references and it's probably a fine line as to which year it came out.  However the story is that Topps could not issue the set because Donruss had a set out already and that was a 1965 issue so it makes some sense that Kong came out in '65, but only if that story is true or the Donruss date is correct! The Donruss date of issue is likely derived from the RKO copyright on the cards, just like the RKO copyright on the Topps set. The back of the Topps 75th card says that King Kong did not get a full release as it tested poorly. Right now it's a push. 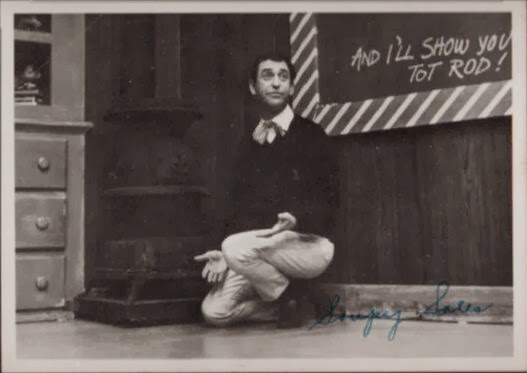 Soupy Sales - Topps is saying 1967 for the b&w version.  I have seen that date in a number of places and it may apply to the color cards only as there was an issue of Topps Fan Magazine dedicated to ol' Soup that came out in 1965. In addition there was a second issue of said magazine featuring The Man From U.N.C.L.E. and the card set from that show is a 1965 release.  The tie-in makes me think the black and white Soupy Sales set came out in 1965. 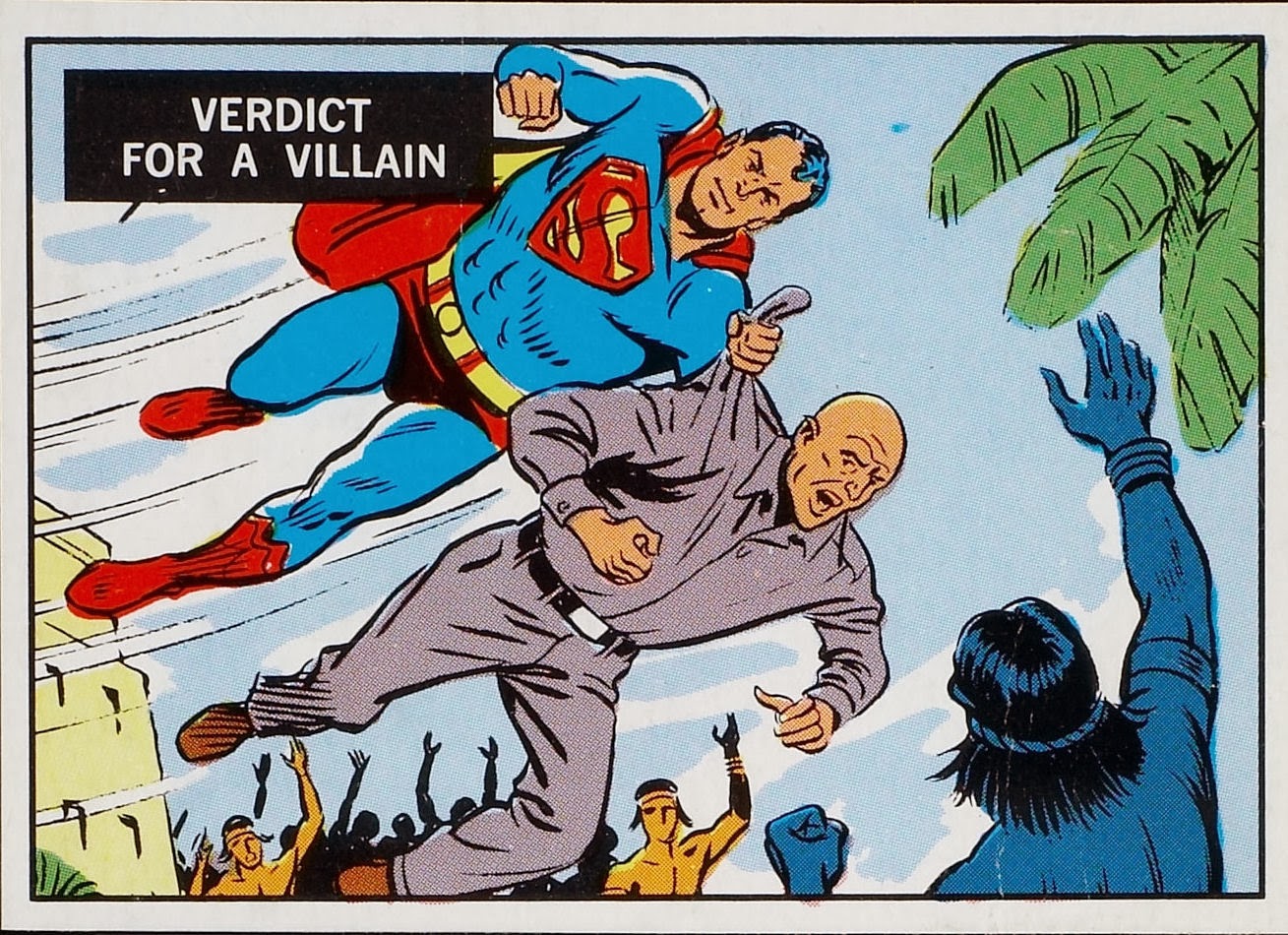 Superman In The Jungle - This rare test set is a 1966 issue based upon Topps writeup on the card back. I've always thought it came from 1968 based on a British version that came out that year and suspect the Topps 75th dating comes from the regular Superman set and could be a typo.

As an aside, where's the love for the tatoo issues in Topps 75th?  They would have made a great insert!