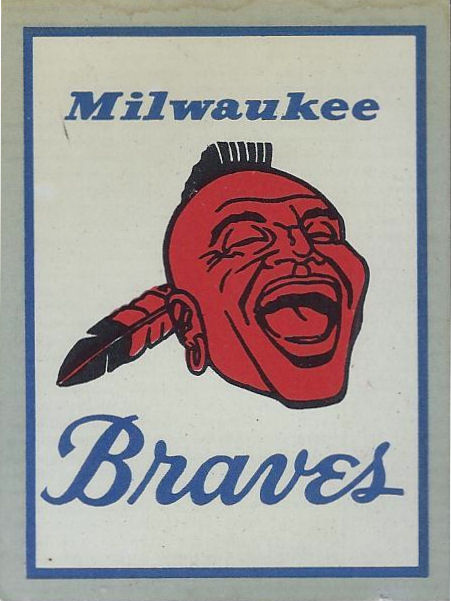 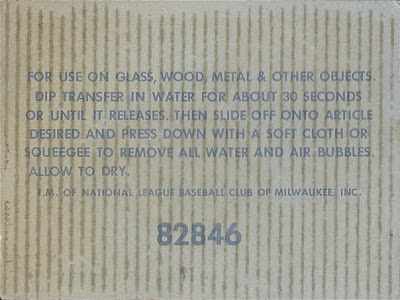 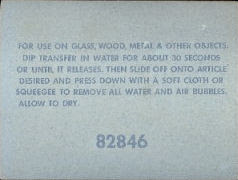 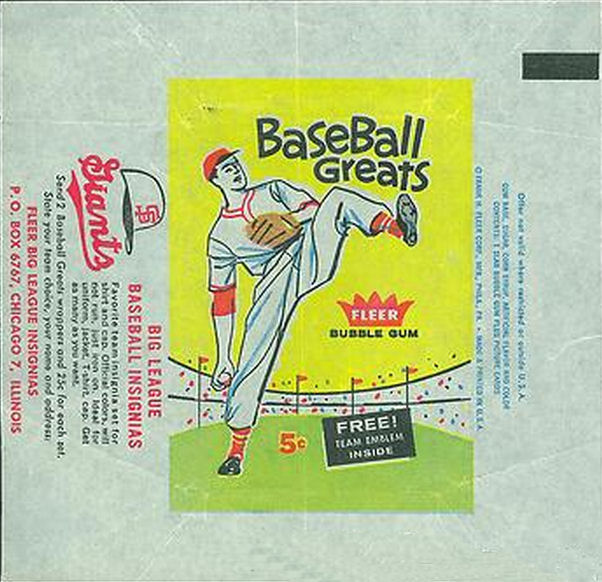 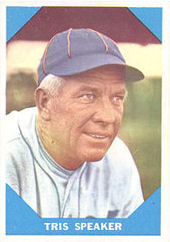 Topps would not let this Fleer extra deter them and would respond by football card season. We'll take a peek at the football inserts from both Topps and Fleer next time out kids!
Posted by toppcat at 7:29 PM