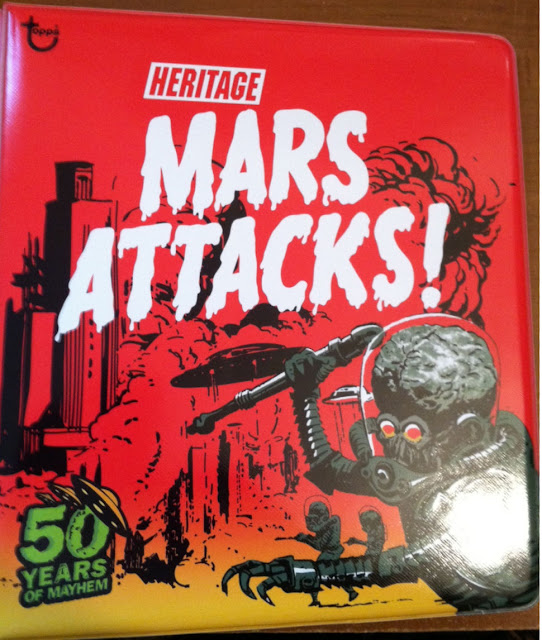 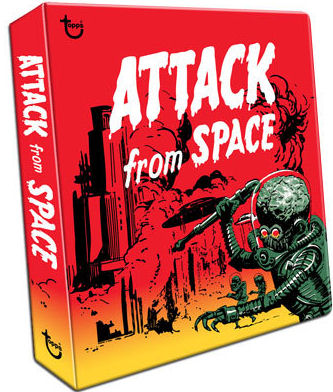 I picked up my Mars Attacks binder at the National in Baltimore this year.  They are not cheap ($20) but they sure are nice.  Topps is selling them still on eBay although they have an $8 shipping charge tacked on for the privilege.  It looks like Topps has issued similar binders for some other retro sets and given the response to these, I expect we can see more of them in the future.
Posted by toppcat at 10:34 AM