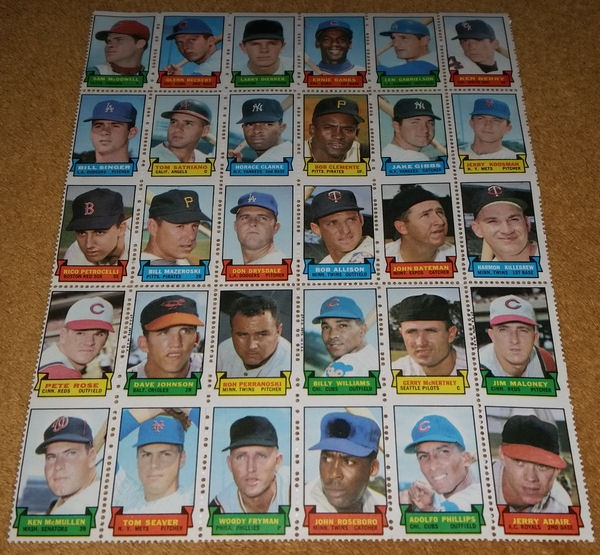 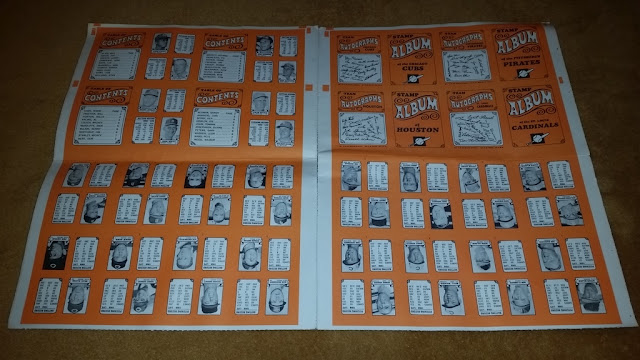 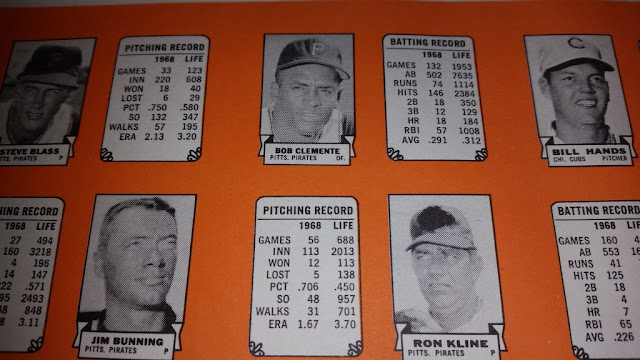 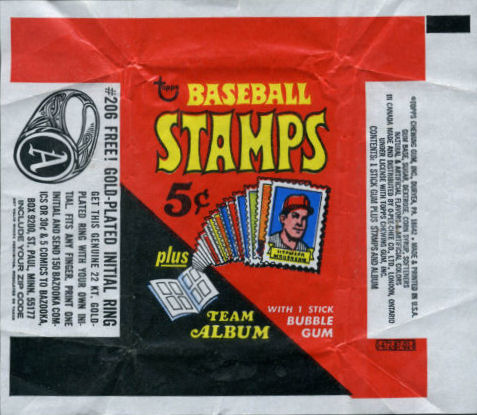 That's just an ordinary wrapper, not a proof. I never noticed it before but the production code/commodity number actually ends in 8, usually (but not always!) a sign of the year a set was issued  as it sometimes indicates the year a project was conceived. There seems to be some inconsistency in this practice, which began in 1966 and it's resulted in dating for a few sets being off by a year in the 1966-71 timespan.  After that there were enough hobby publications to document the various issues without needing to resort to the code.
Posted by toppcat at 8:00 AM

Thanks for your efforts in bringing these terrific uncovered gems to us. Your blog is always at the top of my 'must read' list. I have a few single stamps of Orioles from this one and Baltimore Colts too. Great stuff!