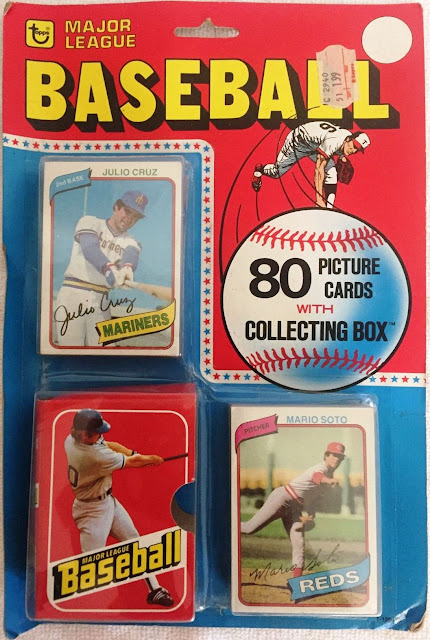 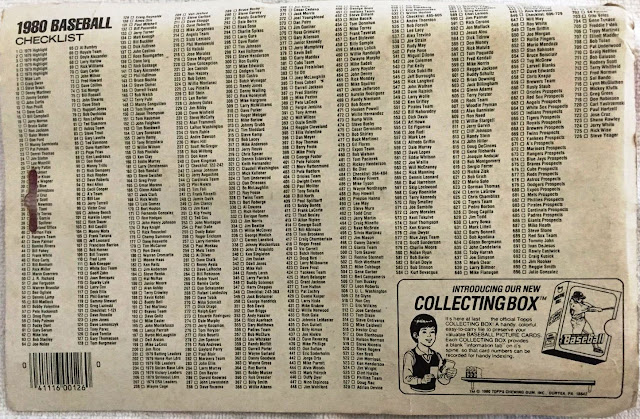 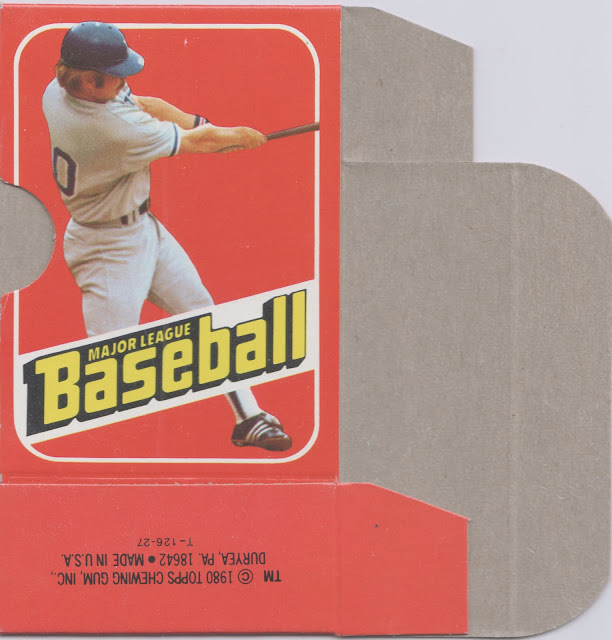 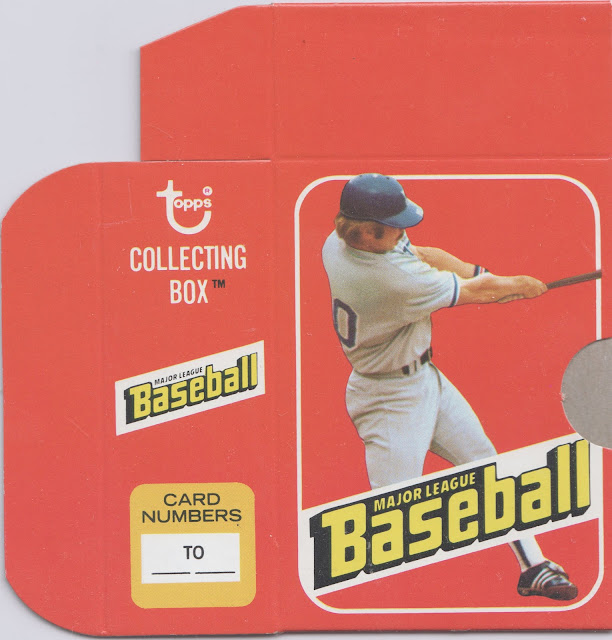 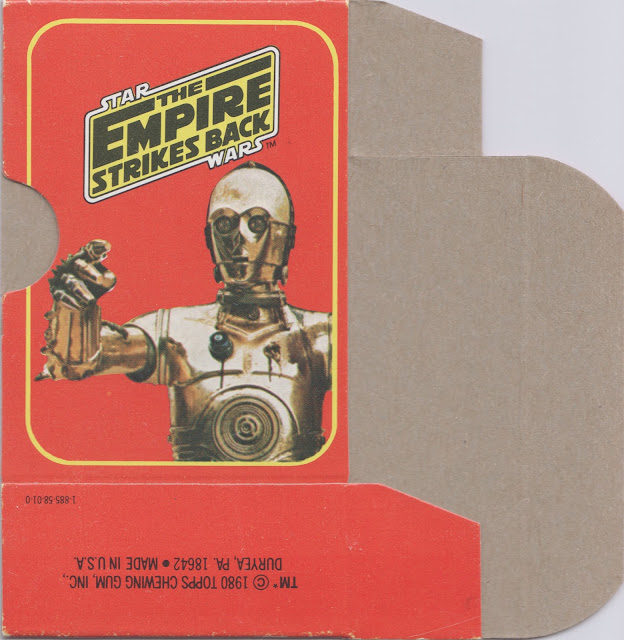 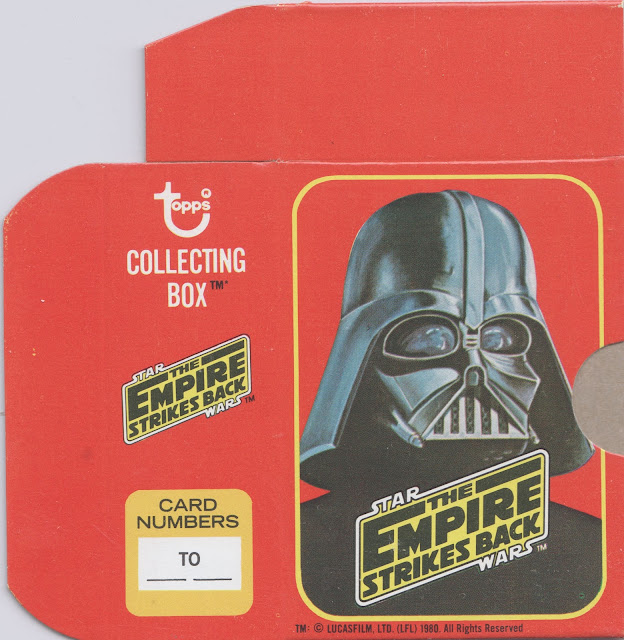 I have those SW boxes. They are pretty sweet in hand.