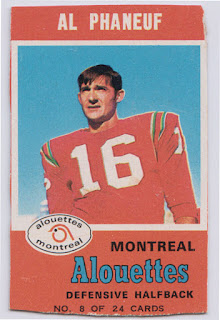 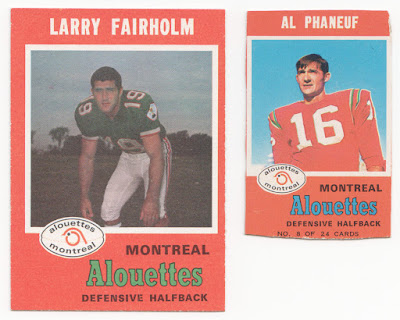 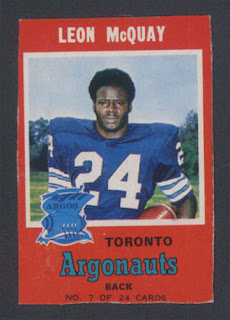 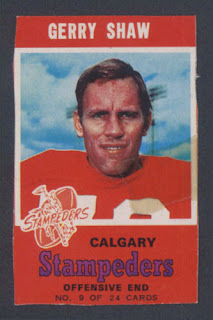 Very cool, I had no idea these existed.