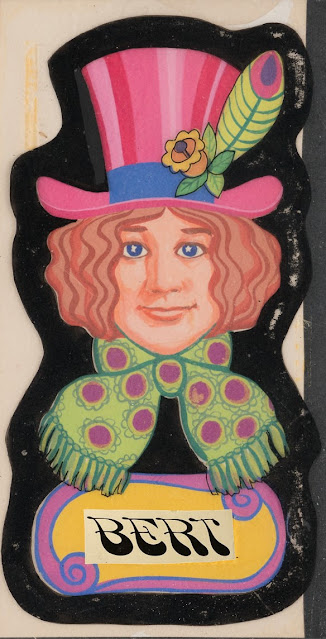 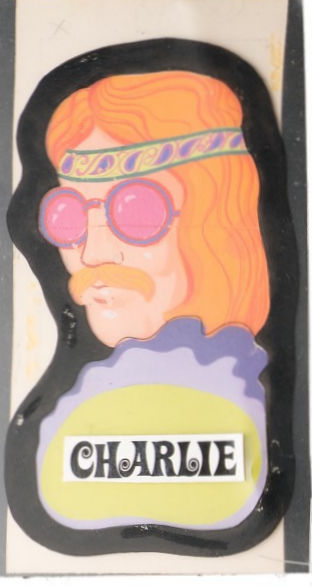 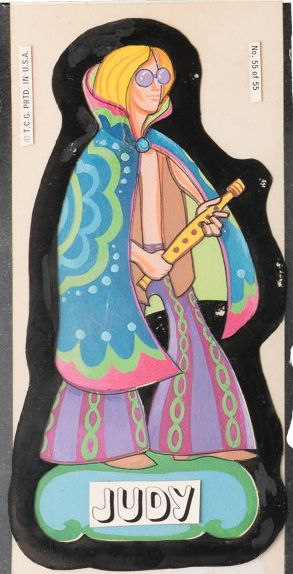 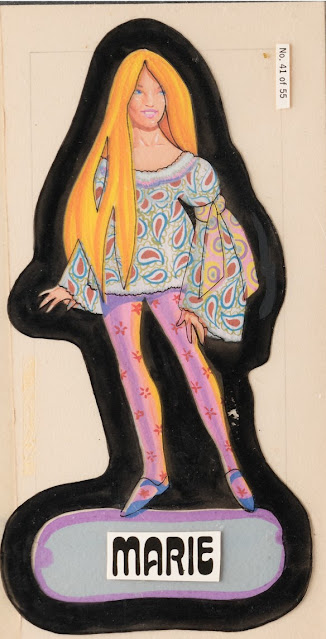 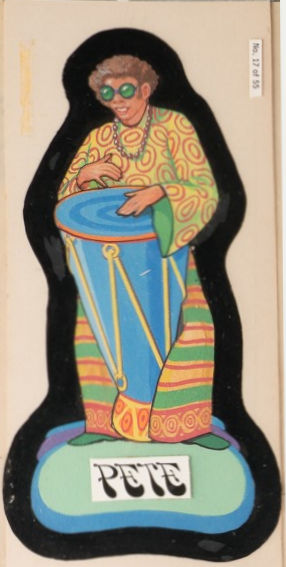 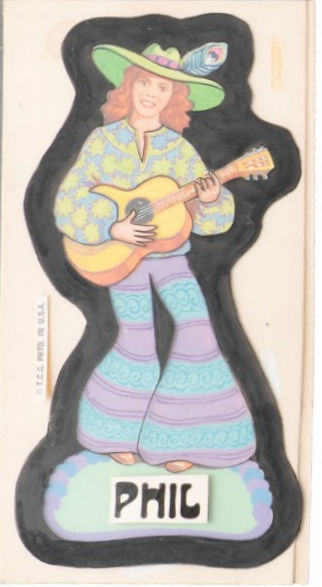 I have some info on the Topps Mod Generation on my website bubblegumcards.org. In this group you have here Bert is actually number 14 and number 26 is Louis in the final test set release. So someone must've just put Bert's name on Louis's image.

According to David Saunders, Norm Saunders son, all 55 cards in this series were designed by an unidentified Topps freelance artist, presumably Trina Robbins. She told me she did the roughs and was really mad that Norm changed up some of her designs. David says least 36 of the images were painted by Norman Saunders. This was a test issue which proved unsuccessful so it was not widely released.

There were 55 stickers in this series. 1 of them are still unidentified mysteries. 27 were designed and painted by Norman Saunders.

The finished works of art were not considered appealing enough for general release. The test issue proved unpopular and they were not widely distributed.

You can read more about this elusive set at David Saunders website.