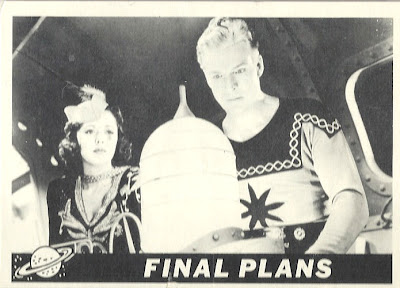 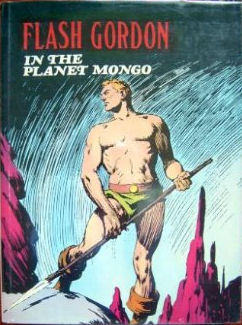 That operatic Queen song immediately started playing through my head when I saw this. Oh, it makes me so giddy.