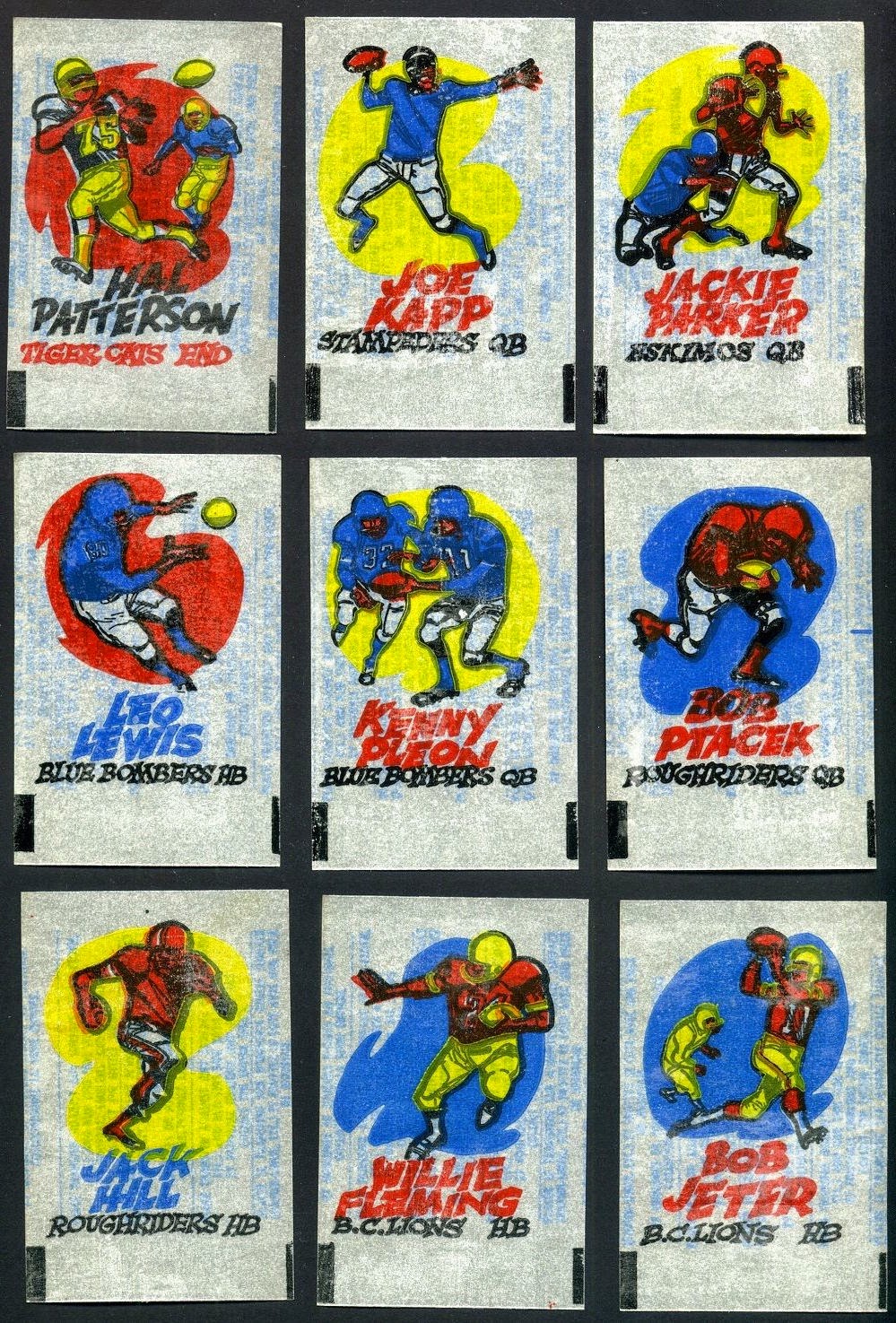 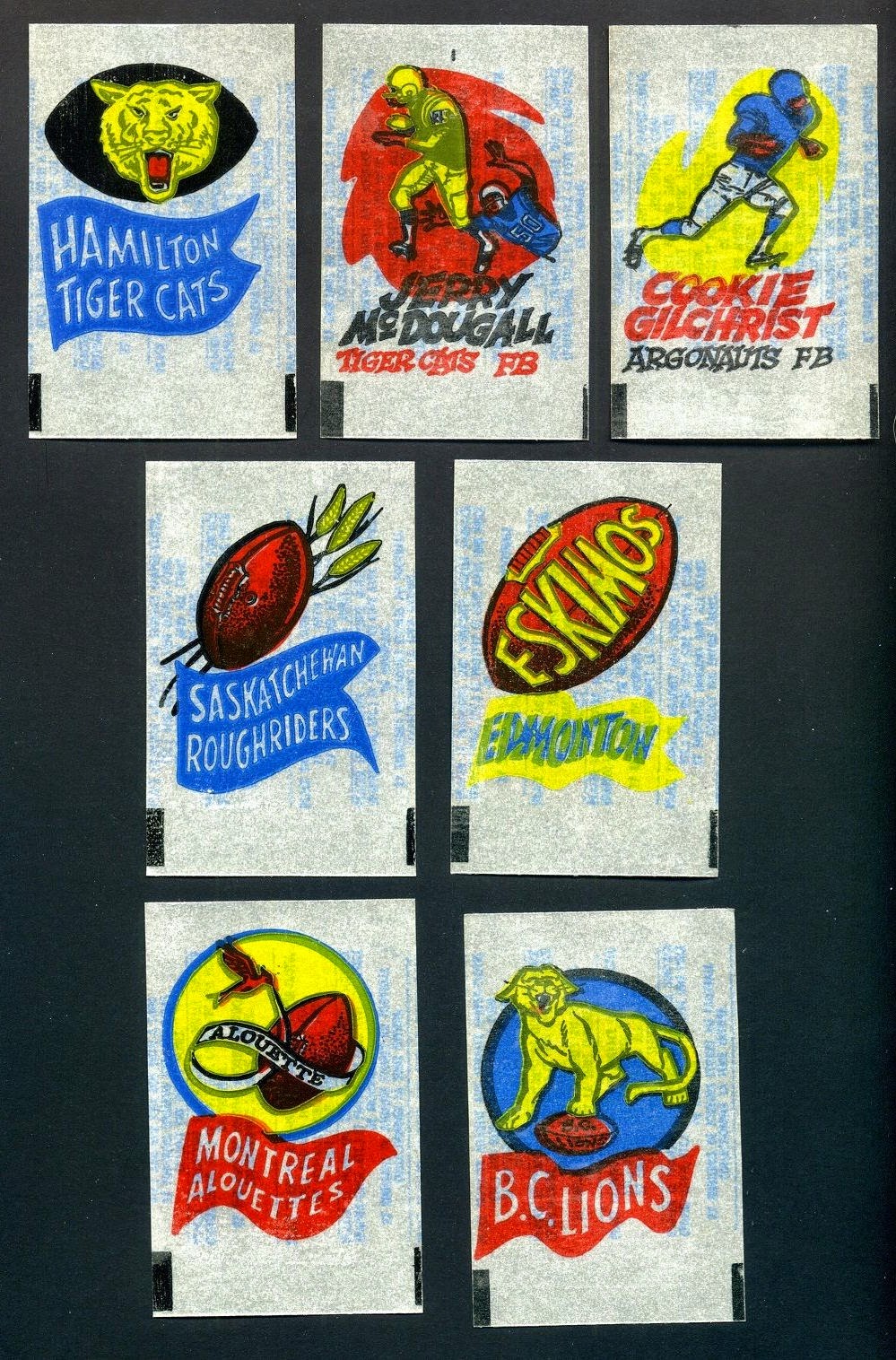 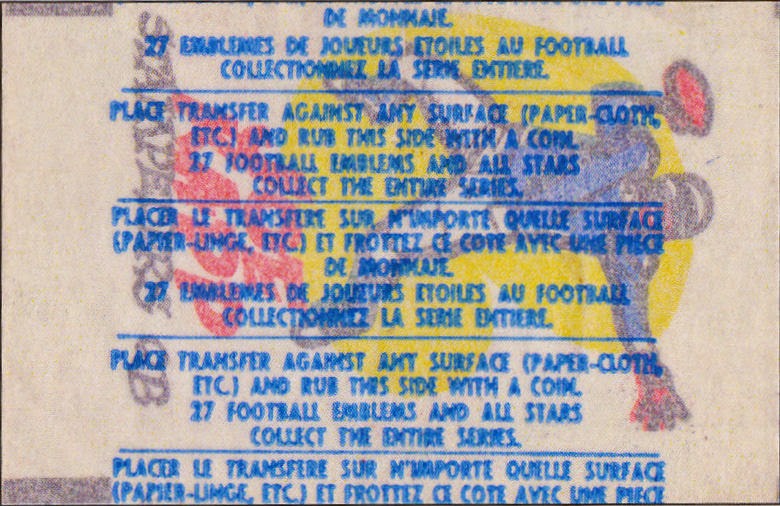 interesting aspect to these transfers is that generally speaking these are horrifically difficult to come by. Then 16 very nice specimens are sold on ebay, then they are sold again (resold or another group of same?) , then again, probably 4 or 5 times in the last few years this same group of 16 is being sold on ebay. Either somebody came upon a large cache of these transfers (but just these 16 over and over) or worse...

This is a minor detail, but the transfer for Kenny Ploen is spelled incorrectly as Pleon ...
When these came out I called O-Pee-Chee and they said they would try to correct it on further press runs but never did ...
Yes, I am that old to remember such insignificant trivia like this.