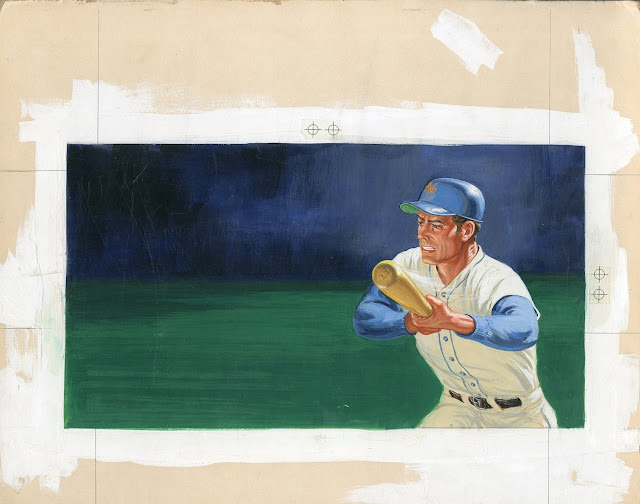 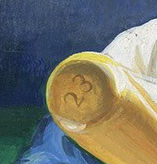 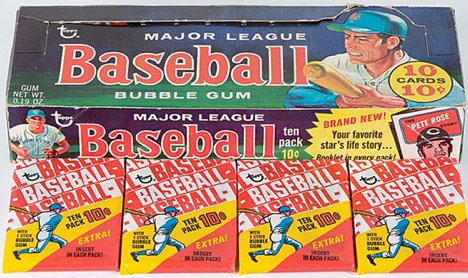 I opened a ton of packs in 1970, which was my first heavy year of buying cards but to my memory most of mine came from Rak Paks. I don't remember buying much wax until I re-entered the hobby in 1981, preferring the Raks and Cellos but must have bought quite a few in '70 as I had a zillion inserts from that year and also 1971 back in the day. Memory is a funny thing!
Posted by toppcat at 8:00 AM