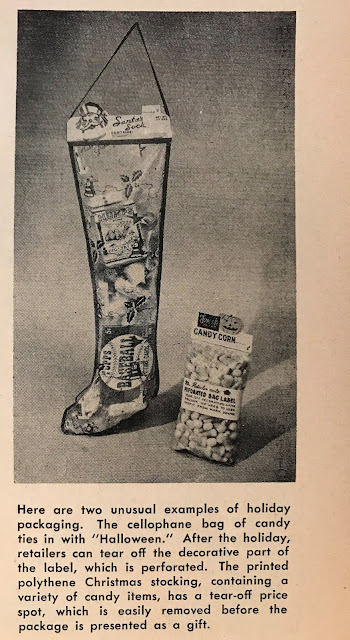 Those candy cigarettes are "Humps", not "Mumps". Like, a parody of "Camel" cigarettes, so they're "Humps". They appear to be chocolate cigarettes, although the only image I can find of them online is very small and low-def. http://cardhouse.com/candy/thompson/humps-sweet-chocolate-cigarettes-t.png

I did find a writeup on a book that mentions them. They were from a company called Thompson's Candy. https://www.c-spot.com/book-reviews/middle-shelf/chocolate-the-sweet-history-by-beth-kimmerle-2005/

I think that's Santa's Sock, not Sack, though Sack is way funnier.

I think you are right, gotta get my prescription checked!