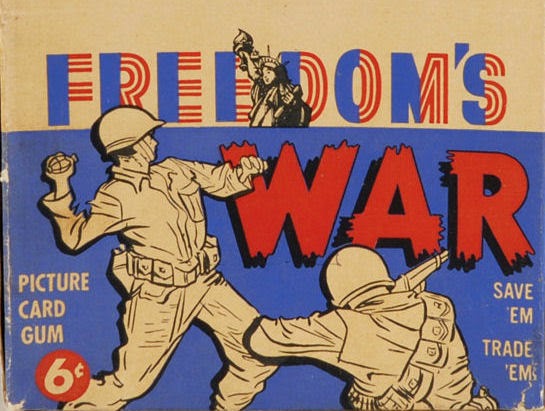 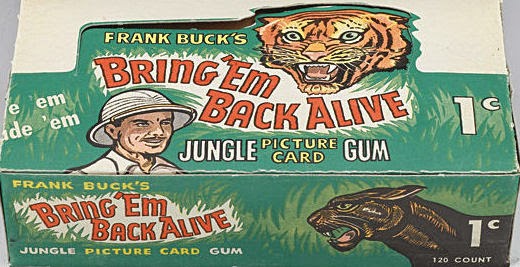 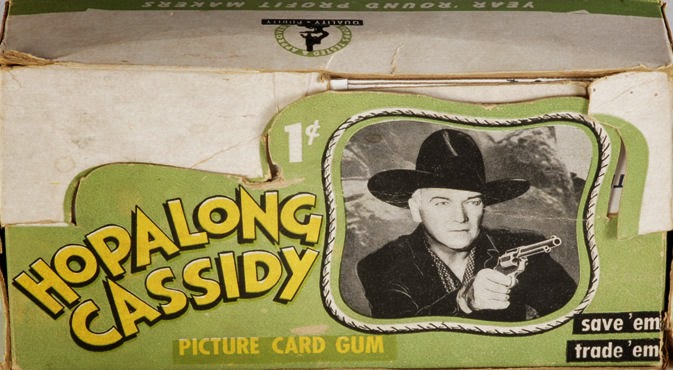 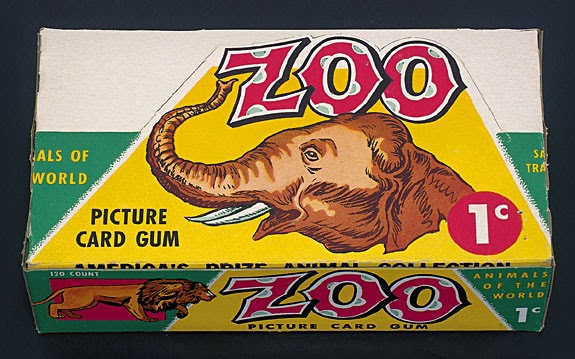 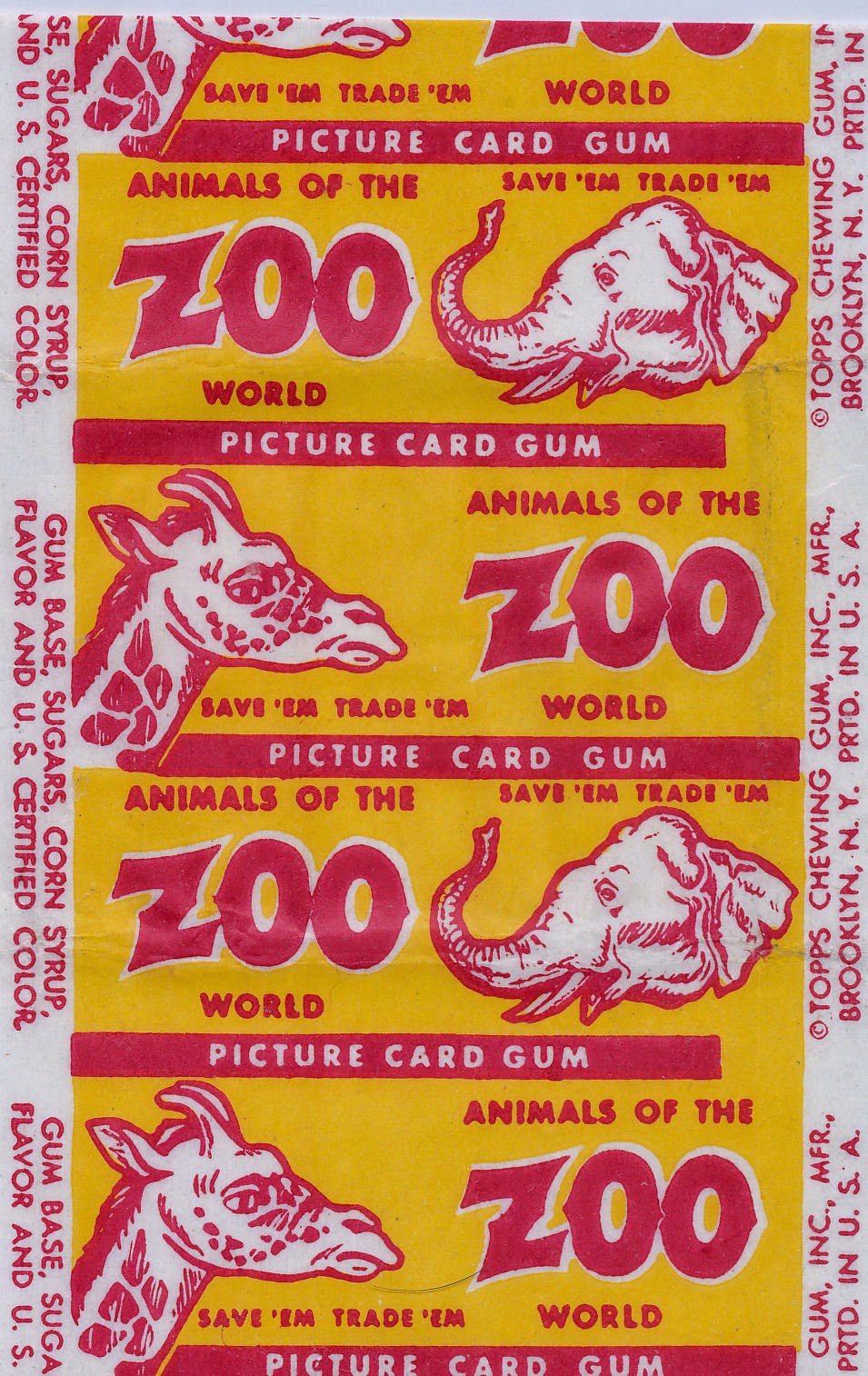 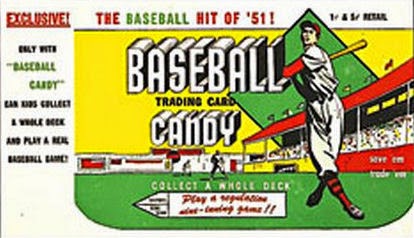 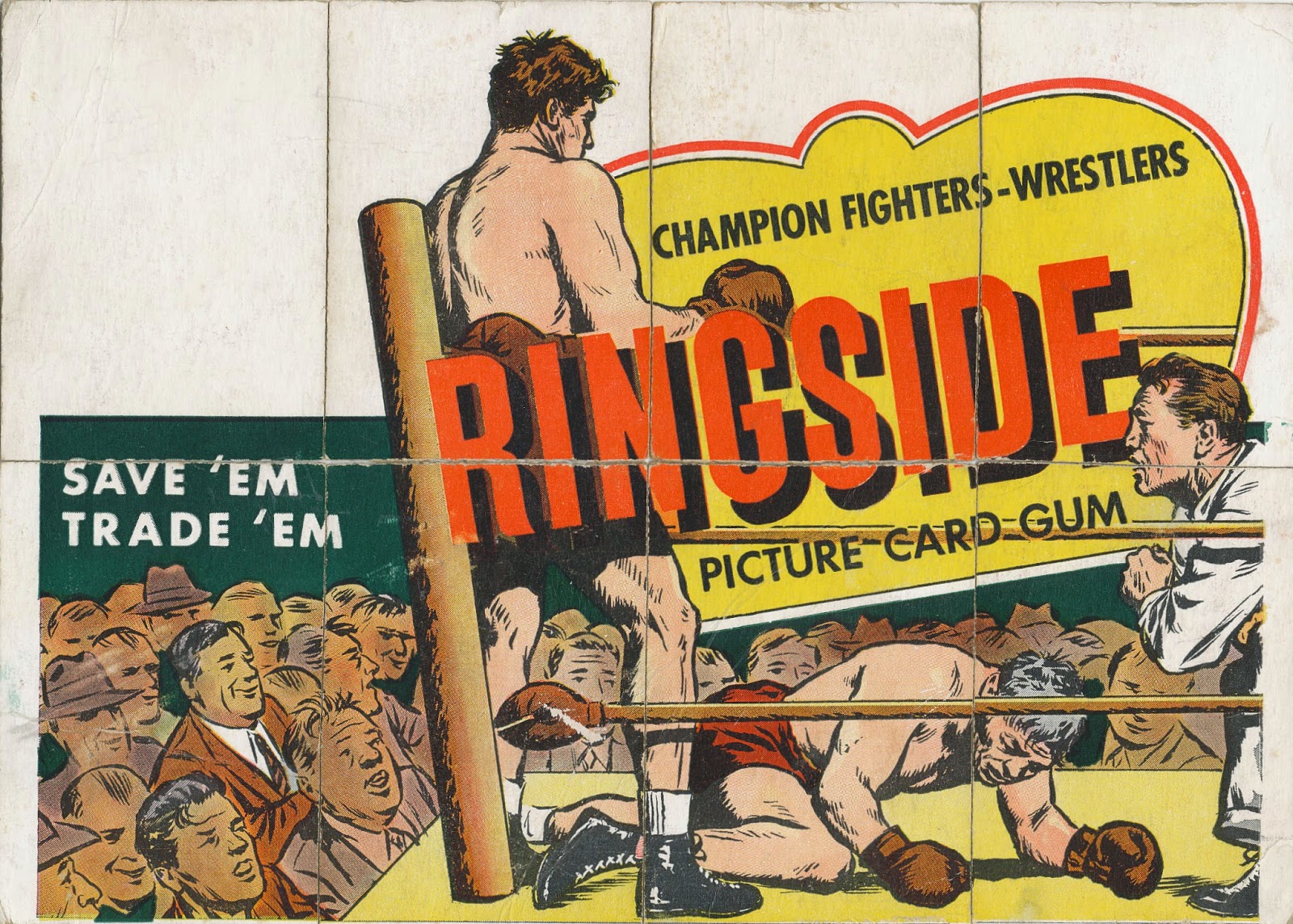 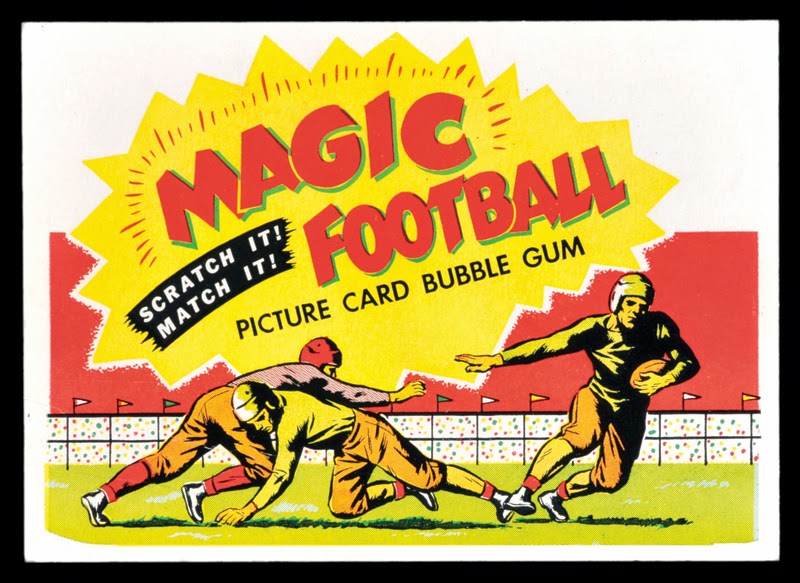 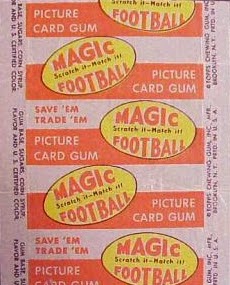 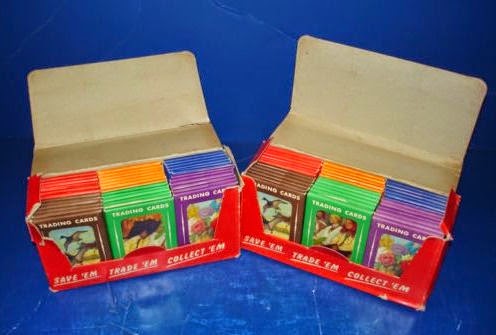 Verry strange,,,i dont live in America im in dublin Ireland and i seem to remember zoo gum being sold and bazooka joe in the 60's & 70's..guess it went round the world eh!

There was a 1975 US set called Zoo's Who-I believe it was also issued in the UK.