She Who Hesitates Is Lost

Stumbled across another Topps Mexican issue from 1977 on Ebay and decided to steal a couple of scans. Devoted readers will recall the Archive took a vacation in Mexico this past January and looked at three sets issued south of the border circa 1977.

Well, there is a fourth and it's Charlie's Angels: 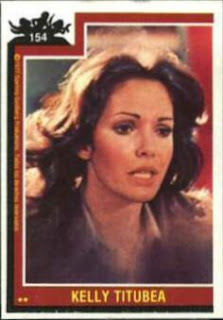 I believe that caption translates to Kelly hesitates. Given that this is card #154, the Mexican version must have had some life to it as in the US release this was well within the 3rd series (of 4).

You could assemble a puzzle with the backs... 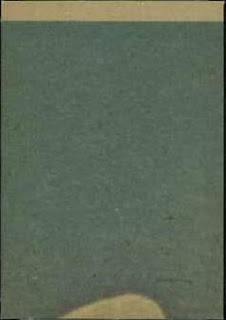 ...but wouldn't you rather look at the fronts?
Posted by toppcat at 6:30 PM

I think that Kelly Titubea co-hosts with Regis Philbin. I'm not sure.